Suraj Pe Mangal Bhari: 5 Things That Are Normalized In Arranged Marriages Today But Were Deal-Breakers In 90s

Suraj Pe Mangal Bhari showcases several things that are normalized today but were deal breakers in arranged marriage meetings back in the 90s, read!

Suraj Pe Mangal Bhari is a comedy-drama set in 1995 that addresses various problems of an arranged marriage. The story revolves around Suraj (Diljit Dosanjh) who is in pursuit of finding a suitable bride for himself. However, all his plans are hindered when a detective named Mangal (Manoj Bajpayee) gives scathing feedback to the bride’s family. While we’re loving the film for its comic take on arranged marriages, we cannot help but feel elated as so many things that were considered deal-breakers back in the ’90s have been normalized now.

Watch the trailer of SPMB here

Alcohol consumption has always been a subject of taboo for ages especially in a country like India. Back then, no one would marry their children into a family where liquor was consumed. However, times have changed now, and occasional drinking is not as big a problem as it used to be.

Partying is a part of pop culture these days and isn’t that big a deal but back then, it was considered to be a bad habit much like drinking. More often than not, the character and morals of a person were judged based on their social life, and partying was deemed as a red flag. 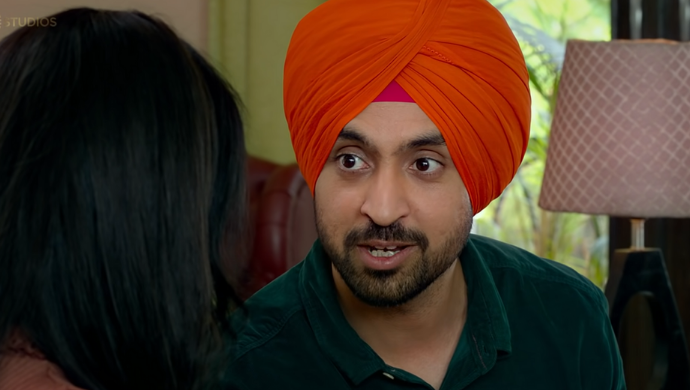 For some reason, government jobs were highly valued back then. A government job was considered to be far more respectable than a job in the private sector. The situation has probably reversed now, those who have well-paid private jobs are probably more in demand in the matrimonial market.

This point is maybe more applicable for women but back then those who were not good at cooking or other household chores were not considered to be suitable brides. This scenario has drastically changed these days, and the ability to cook or do other household chores isn’t considered to be a ‘must-have’ quality in brides anymore. Isn’t it right, ladies?