From Ranveer Singh to Manoj Bajpayee, here are 5 of the actors who despite being not-Maharashtrian, gave great performances with Marathi accents.

The actors in the Hindi film industry are treasure chests of talent. To portray their characters, they do really good work to fit into their shoes. For instance, when a movie is set in a Maharashtrian backdrop, a lot of non-Marathi actors have done a great job of bringing a Maharashtrian accent into their dialogues. One of the most epic examples of this is Paresh Rawal’s role in Hera Pheri and its sequel. And after watching the latest film Suraj Pe Mangal Bhari, set in 1995 Bombay, we found some more of such actors in roles with Maharashtrian accents. Take a look!

Manoj Bajpayee has never failed to prove his genius in acting. In this film too, he showed a great transformation. He plays the role of a private detective, Madhu Mangal Rane. The detective is a Maharashtrian, and despite being a non-Marathi person, Manoj has nailed the accent for his role.

Watch this portrayal of his in Suraj Pe Mangal Bhari on ZEE5. 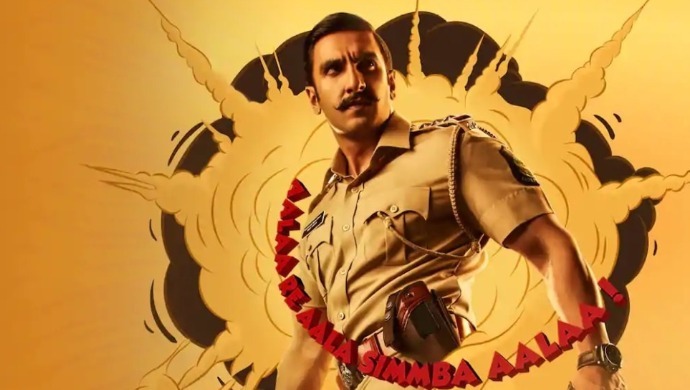 Ranveer Singh plays the role of the cop, Sangram Bhalerao, who is in charge of a police station in Goa. He also nails the Marathi accent in all of his dialogues. Whether it be a line said in fun or anger, his accent stays uniform.

In Suraj Pe Mangal Bhari, Fatima Sana Sheikh plays the role of Manoj Bajpayee’s sister. She has also given a good performance and worked well on her dialogues to get the Marathi accent right.

Watch her in Suraj Pe Mangal Bhari on ZEE5. 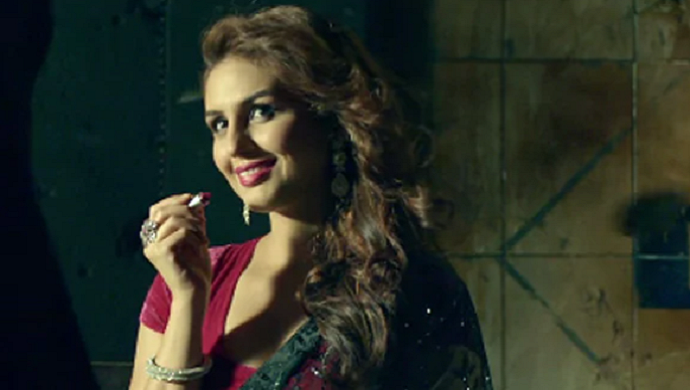 In the revenge thriller, Huma Qureshi plays the role of Janki ‘Jhimli’ Dagaonkar. Her acting talent is also no secret. In Badlapur too, she has done a good job and has given a good Marathi accent for her character. 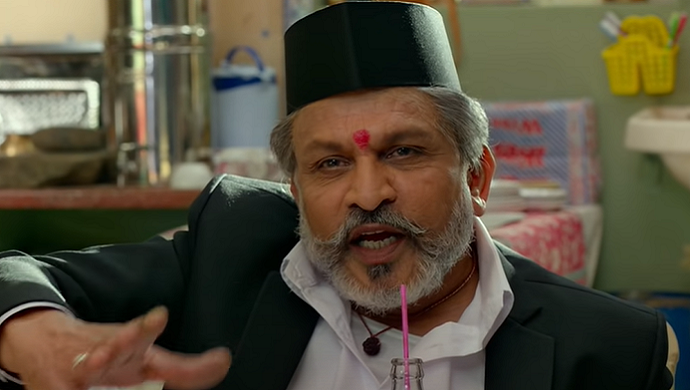 Annu Kapoor, in Suraj Pe Mangal Bhari, also has one of the most interesting roles. He plays a friend to the character of Manoj Bajpayee, Mangal Rane. Besides,  Annu Kapoor is also known for his versatility in the world of acting. His portrayal of Shantaram Kaka in this film is great and hilarious and his Marathi accent is also spot-on.

Watch his hilarity in Suraj Pe Mangal Bhari on ZEE5.