Have you checked this viral Bhojpuri track bysung by Manoj Bajpayee yet?

2020 was an extremely hard year for the whole world, because of the pandemic. But a group of about lakhs in the financial capital of India saw a lot more of this hardship. We all know how because of the virus scare, all the transports were stopped and also, all the outdoor work stopped. This created a harsh situation for the migrant labourers who had come to Mumbai to work from villages of Uttar Pradesh, Bihar and other states. We all saw their plight. But a writer, from Baliya, Uttar Pradesh, reacted in a whole other way to it. 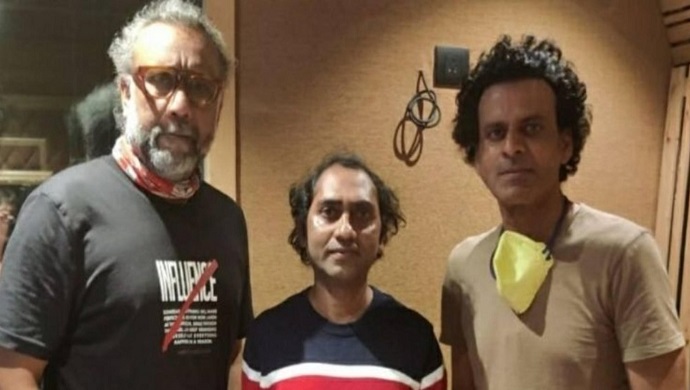 Doctor Sagar, an alumnus of the JNU, wrote a rap about this situation. This rap song and video, called ‘Bambai Main Ka Ba’ (transl. What is it About Bombay?) was directed by Anubhav Sinha. The rap was sung by Manoj Bajpayee, who also starred in the video. This song is a satire about how the workers leave their beautiful villages and good lives to struggle and labour every day in the city of Mumbai.

The song went on to describe the year after the plight of those people. The song rocked the Bihar Vidhansabha Election too. It was released on YouTube in September 2020 and broke a lot of records on the video streaming platform. It has crossed 8M views till now. 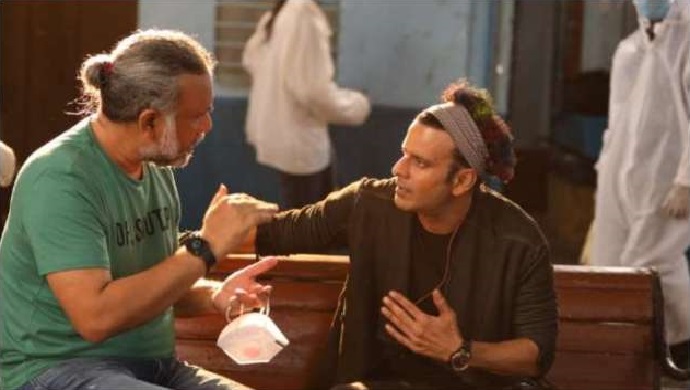