From Sidharth Shukla to Sushant Singh Rajput, here’s the list of celebs whose love stories were ended because of death.

Life is extremely fragile and highly unpredictable. Many of our favourite and adorable B-town celebrities left for their heavenly abode and left millions of fans and their legacies behind. However, their love stories remain etched in our hearts and let’s take a look at some of these stories and the actors who left us too young.

The most sudden death that flooded the internet was of the most adorable actor Sidharth Shukla, who passed away due to a heart attack. The 40-year-old actor was reportedly dating Shehnaaz Gill both of them were inseparable since they met in Bigg Boss 13. The duo often made headlines with their screen presence and had millions of fans drooling over them. Shehnaaz Gill and Sidharth Shukla’s fans used to lovingly call them #SidNaaz. It is believed that Shehnaaz Gill is still trying to recover from Sidharth Shukla’s death. At Sid’s funeral, the actress looked inconsolable at was even seen saying Sidharth while standing behind the ambulance. 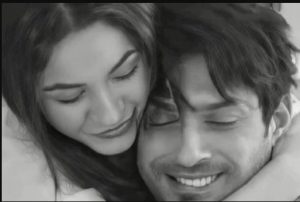 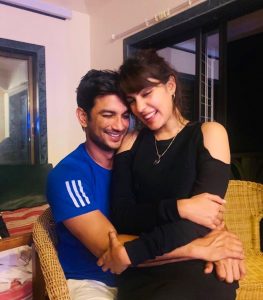 Divya Bharti was often compared as a lookalike of Sridevi, unfortunately, the actress was gone too young. She started her career n 2016 and in a short span she gained stardom and she was married to Sajid Nadiadwala at the age of 18 and passed away when she was only 19 years old. The actress kept her marriage a secret from her father for months and after her death, Sajid Nadiadwala was traumatised for a long period. 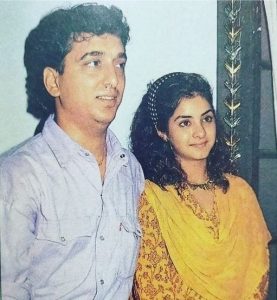 Marathi actress Mayuri Deshmukh’s husband Aashutosh Bhakre passed away last year in July they were married in 2016. They both dated for a long time and the actress’s Instagram account is filled with lovely pictures with her husband. Mayuri Deshmukh took to her Instagram account and penned a beautiful poem for her beloved husband and made her audience emotional. The actress continues to act and amaze her fans. Currently, Mayuri Deshmukh is starring in the Star Plus TV show Imli. 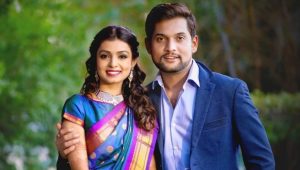 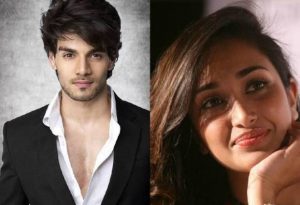 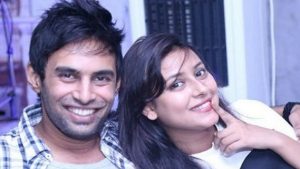 They say love conquers all but, due to unfortunate events, these lovers couldn’t make it till the end but, they surely continue to be with their loved ones even from the stars above. These love stories will forever be in all our hearts.