Shoot-out At Alair actor Teja Kakumanu: The most intriguing characteristic of Akhtar is his temper

We recently got into an insightful chat with Teja Kakumanu who nailed the role of Akhtar Ahmed and this is what he had to say!

Throughout the course of Shoot-out At Alair, he kept us hooked with his unmatched performance on the screen. There is no one else who could have played Akhtar Ahmed better than Teja Kakumanu. This candid conversation that we had with him gave us an insight into what went behind his character. Read on to find out more!

Watch the trailer of Shoot-out At Alair right here!

Also Read: Exclusive: Meka Srikanth reveals that one lesson we all can take from his character in Shoot-out At Alair

Q. Akhtar is quite literally the most-wanted person on the show. How is it to engage with a character like this?

A. Honestly, this was the first time I was playing a character like that of Akhtar. It’s a unique character where, though it has negative shades, there is a lot of honesty and angst. I interacted with a lot of Hyderabadi Muslims to pick up their mannerisms and understand their body language. It was an excellent learning experience for me, and I hope I did justice to it.

Q. As an actor, do you have takeaways from antagonistic characters?

A. So I feel, to play an antagonist is more fun and challenging than playing a good cop. If fear and hate exist against your character in the show, it is an actor’s victory. The major takeaway from a character like this for me was to understand and hold the grudge this man felt towards the society, to feel that constant anger he had towards a section of people. Some days it was very emotionally draining to shoot so many people at gunpoint and then on cut get back to normal life.

Q. How did it feel working with legendary actors like Meka Srikanth and Prakash Raj?

A. Srikanth sir and Prakash sir are legends in true aspects. They just light up the screen when in a frame. If you observe I had fewer scenes with both of them but just to share that screen space with them was an honour. The kind of experience they hold and with the body of work they have is just remarkable. It was my privilege to just be cast in a series with them. Prakash sir is a thorough professional. His episode is one among the best of the series. Similarly, Srikanth sir was a perfect fit for the role he played. His demeanour and acting as a cop was top notch. The whole series revolves around what cops go through and how they do their duty. Srikanth sir bought life to the character and makes you feel utmost respect towards the police force.

Q. What do you think is the most intriguing thing about Akhtar’s character?

A. The most intriguing characteristic of Akhtar is his temper. Throughout the series, if you observe, the man has extreme emotions. He is the kind who would do something and then think. But this quality arises from the anguish he feels due to various things he sees around him. We tried to establish why Akhtar felt like there was an injustice done towards his people and how from there his anger towards the society arouse. Akhtar hated and loved with the same vigour. His friendship with his best friend or love towards Nafisa was just as strong as his revenge towards the cops. And one constant thing is the fearless attitude he had. He feared no one and nothing. These are the most striking qualities of Akhtar. 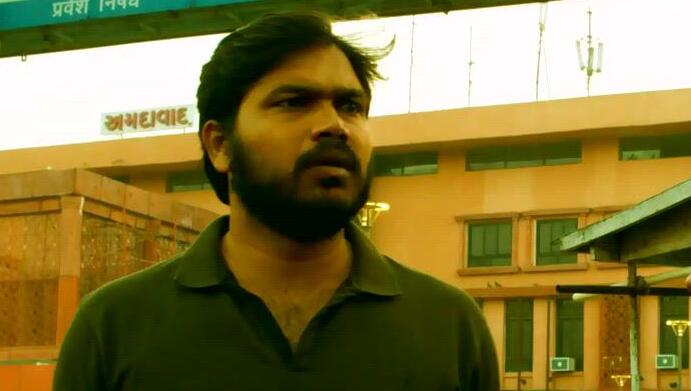 We are looking forward to seeing a lot more of Teja Kakumanu in roles that challenge him! Catch the second part of his interview soon!

Stream Prema Entha Madhuram and many other shows like this, only on ZEE5!