One has rightly said that death is inevitable and we have agreed to this time and again. On 14 June 2020 Bollywood’s renowned actor Sushant Singh Rajput who made it from TV to movies hung himself in his Bandra flat. The news of Sushant’s death has left many to feel grief and several TV actors have spoken about mental health. According to cops, Sushant was suffering from depression since the last six months and ended his life by his choice. Mostly, everyone is in shock and pain of Sushant’s sudden death. Here is a list of TV actors who committed suicide and took their lives.

Pavitra Rishta actor Sushant Singh Rajput who played the role of Manav in Zee TV’s show made it to Bollywood with his sheer dedication and talent. The actor took his last breath at his Bandra house as he committed suicide. Police are investigating his death and revealed that they have not found any suicide note. According to reports, Sushant was not feeling well for the past few days and was suffering from depression. 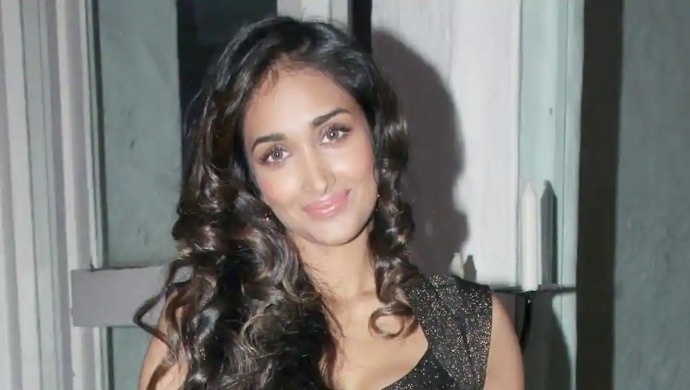 The sudden demise of Jiah Khan came as shocking news for everyone. The actress was seen in movies like Nishabd and Ghajini. The British-American actress hung herself in her apartment in 2003 and cops charged Sooraj Pancholi for abetting the suicide.

Actor Kushal Punjabi was found hanging on 26 December 2019, as he was suffering from depression. He was a proud father to his son and gave amazing performances in films like Kaal, Dhan Dhana Dhan Goal, and Salaam-e-Ishq. He was part of shows like Kasamh Se, Love marriage and much more. Cops found a suicide note, wherein he had also mentioned that he distributed his property among his parents and son.

TV actress Pratyusha Banerjee who rose to fame with Balika Vadhu show was found hanging at her house in Kandivali in 2016. The 24-year-old actress took her life and her boyfriend Rahul Raj was held responsible for her suicide as he shared the apartment with her.

Legendary actor Guru Dutt was found dead in his flat in Mumbai on 10 October 1964, and reports claim that he had mixed alcohol with sleeping pills. He had made two attempts at suicide earlier also.

TV actress Preksha Mehta committed suicide on 26 May 2020 in her flat in Indore. Her body was found hanging from a ceiling fan and was suffering from depression. In the suicide note, she expressed her disappointment regarding her career and failed relationships.

TV actress and model Nafisa Joseph hanged herself in her flat in Versova in 2004. She got married to businessman Gautam Khanduja and within a week, she committed suicide. According to Joseph’s parents, she took the step due to her marriage. Her marriage was called off after she found out that Khanduja was already married while he had told her he was divorced.

Hip Hip Hurray actress Kuljeet Randhawa hanged herself in her flat in Juhu in 2006. Cops found a suicide note wherein Kuljeet stated that she ended her life as she could not cope up with life’s pressure.

The actress hanged herself in her flat in 2010 in Mumbai. According to reports, Babajee committed suicide due to depression. Later, from her diary, it was revealed that she went into depression after getting separated from her boy friend, Gautam Vora.

Famous actress Silk Smitha found dead in her Chennai house and her death news shocked many. The reason behind her suicide remains a mystery. Few say that she died due to depression over her debt accumulated from producing movies while others suspect foul play. In the postmortem report, it was revealed that a high amount of alcohol was found in Smitha’s body.