Shahid, Kareena, Hrithik, Kangana- 5 Bollywood Actors Who Had A Clash With Their Exes in Public

The tinsel town is known for real chemistry between actors on and off-screen. But allegedly, It’s not all lovey-dovey. While we have seen our favorite B-town celebrity couples giving us major relationship goals, many among them seemed to have parted ways on a bitter note. Some have even washed their dirty linen in public to lash out at their exes or given the media controversial statements about them. If you may have missed it, here are five Bollywood celebrities who have publicly criticized their exes. 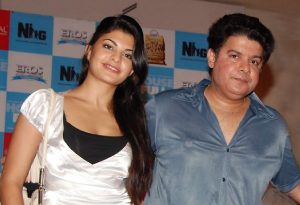 Director and producer Sajid Khan and actress Jacqueline Fernandez fell in love during the shooting of ‘Housefull 2’. Although rumors were doing the rounds that they were getting married, Sajid and Jacqueline parted ways on a bitter note. While Jacqueline accused Sajid of being over-possessive, he stated that the actress had started nagging him. Sajid reportedly said it was getting sour. 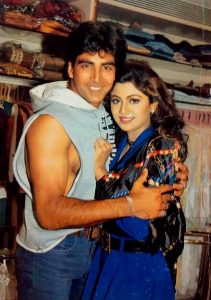 Back in the 90s, Shilpa Shetty and Akshay Kumar’s love story had become the talk of the town. Sparks flew between them during the shooting of a film in1994. However, they parted ways in the year 2000 on an ugly note. The actress claimed that Akshay was cheating on her with his now-wife Twinkle Khanna. She also mentioned how she would never work with him again. 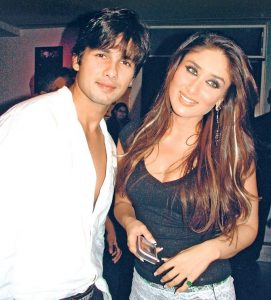 Shahid Kapoor and Kareena Kapoor were one of the most loved and cute couples in Bollywood back in the day before they broke up and moved on with their lives. On a celebrity chat show, when Shahid was asked if he would ever work with Kareena again, he said, yes he would like to work with Kareena. He went on to explain why and said that as an actor, if a producer asked him to romance a cow or a buffalo, he has to agree since it is his job. 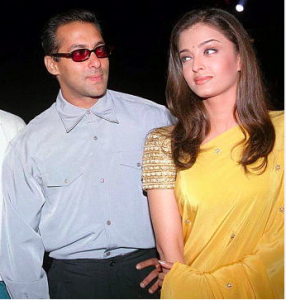 Aishwarya Rai and Salman Khan’s relationship and break-up caught the attention of everyone back in the day. The actors reportedly fell in love on the sets of Sanjay Leela Bhansali’s Hum Dil De Chuke Sanam. There were reportedly times when Salman got physical with her, luckily without leaving any marks and, she would go to work as if nothing had happened, as stated by Aishwarya. 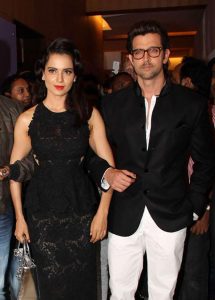 Kangana Ranaut and Hrithik Roshan made headlines after their massive public break-up. The Queen actress was apparently in a relationship with Hrithik, which he completely denies to date. Kangana opened up on the fact that Hrithik was her ex-boyfriend, which started this entire controversy. She allegedly called him a silly ex who did things to grab her attention.