1. Arya's Entry In The Film 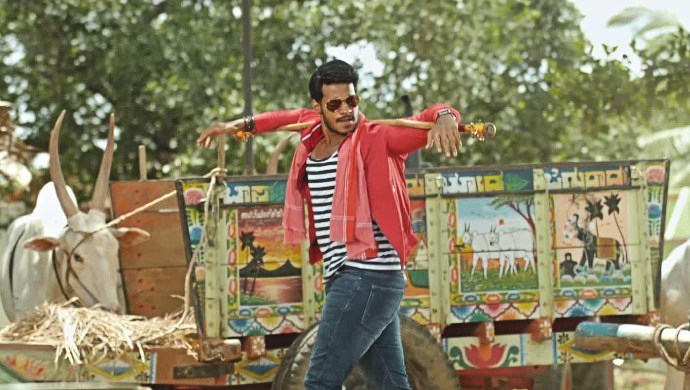 After delivering hits like Bhajarangi and Vajrakaya, director A Harsha was back this year with the action-drama Seetharama Kalyana. A variety of actors like Rachita Ram (as Geetha) and Nikhil Kumaraswamy (as Arya) who played the leads and a strong supporting cast comprising names such as P Ravishankar, Girija Lokesh, Madhoo Shah and Chikkanna, made the film what it is today.

A special mention goes to Bollywood actors Bhagyashree and Sanjay Kapoor alongside Zee Kannada’s Comedy Khiladigalu participant Nayana, who did a brilliant job at their first attempt at a Kannada movie.  One of the biggest highlights of the film was the dashing Nikhil Kumaraswamy who performed several killer action sequences.

He makes an entry with a bang. On one hand as Geetha’s grandmother (Girija Lokesh) describes how her grand-son-in-law should be, on the other hand, Arya’s character is revealed with a fight scene.

2. When Arya Goes To Make A Statement On Behalf Of His Father 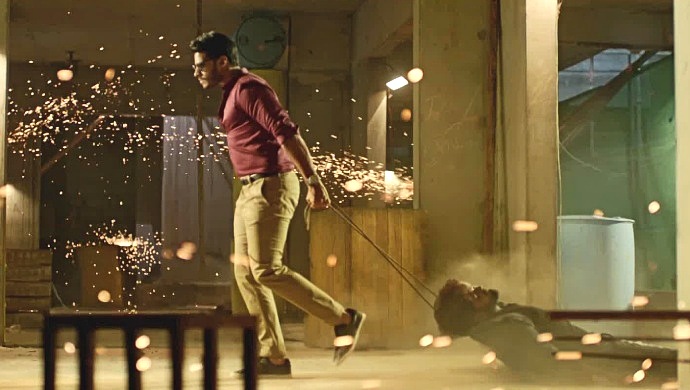 When some goons harass Arya’s father regarding the help he is offering to villagers, especially farmers, Arya comes there to make a big statement. Just before beating them up, when the goon asks who he is, Arya replies by saying, “Nan Appandu Visiting Card Kano.” (I am my father’s visiting card dude).

3. When Geetha Is Attacked 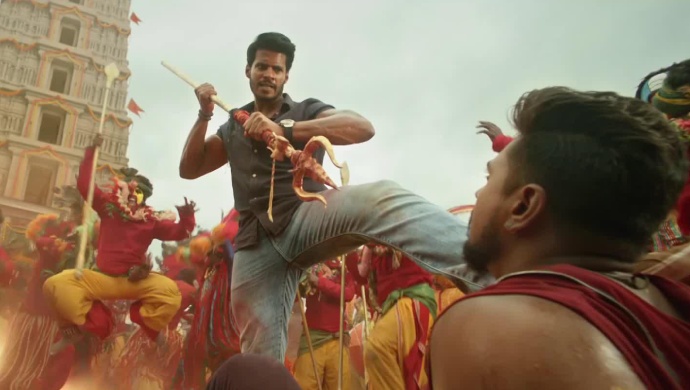 Just as Geetha finds out that Arya is in love with her, he is attacked unexpectedly. Since Arya has no clue who threw the knife (as festivities are going on at the temple and it’s crowded), he soon starts looking and finds the culprit. Unfortunately, the attack on Geetha is unavoidable due to the crowd and she faints after this. Enraged, Arya beats the gang into a pulp!

4. When Arya's Father Is Accused Of Fraud, He Retaliates 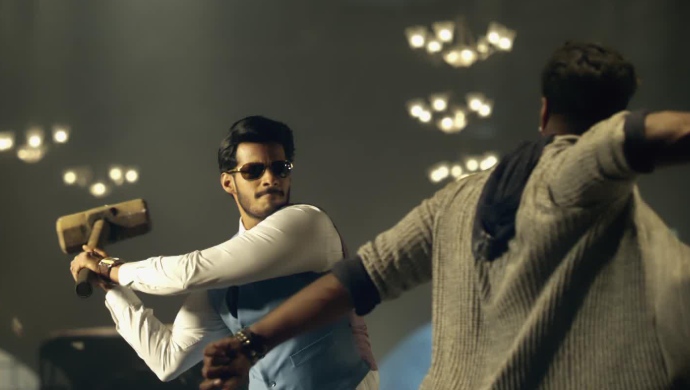 Unable to bear the accusations thrown at his father about fraudulently trying to build a dam, Arya takes matters into his own hands and doesn’t rest till he brings the real culprits in front of the villagers. 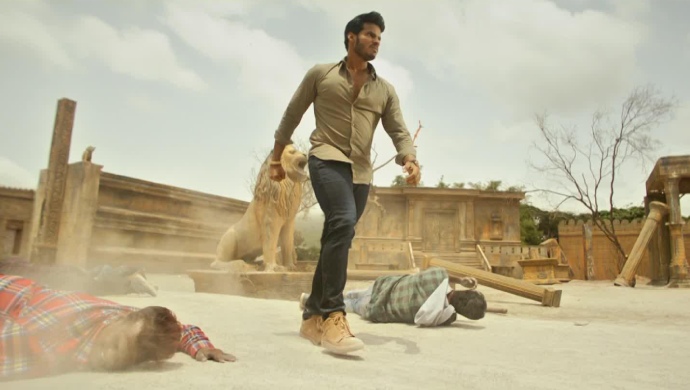 After the truth about Arya’s father is revealed, Geetha’s uncle (who is the real villain), is beaten up by Arya for betraying both his father and the father of the woman he loves. However, things aren’t as they seem until the end, so make sure to watch this romantic action drama.

Watch all the episodes of Sa Re Ga Ma Pa Li’l Champs Season 16, here on your ZEE5