From Sathya’s family home being lost to her marriage ending up in shambles, here’s how Divya and her actions might affect Sathya’s life.

Sathya and Divya, from Sathya Enna Penkutty, were never really an ideal pair of sisters. We’ve stood witness to many incidents which proved that even though Sathya loves Divya with all her heart, Divya never really felt the same way for her. In fact, she always got envious whenever Sathya received any attention. But this time around, things are completely different. Divya’s actions are not fuelled by her own anger or envy. Instead, she’s being puppeteered by Abhijit.

Check out what happens next on Sathya Enna Penkutty:

As we all know, Divya has lost all her memory and hence has ended up being Abhijit’s pawn in his revenge game against Sudhi. In the recent episodes, we saw how Abhijit and Jenny are constantly making some devious plans to break apart Sathya and Sudhi’s marriage. On one hand, we saw Sathya return to Manimangalam, and on the other, we saw a curious Divya getting impatient and asking questions. Here’s what we think might happen:

Divya is losing her patience. Living without any memories and acting as someone’s puppet isn’t something anyone would want to do, but here Divya doesn’t have much of a choice. In the recent episodes, we saw her getting curious to know about her past life and starting to ask questions, about Sathya, her family, and even Sudhi. Even though for now Abhijit and Jenny have managed to pacify Divya, we feel that day isn’t far when Divya might lose her calm and end up making some mistake. 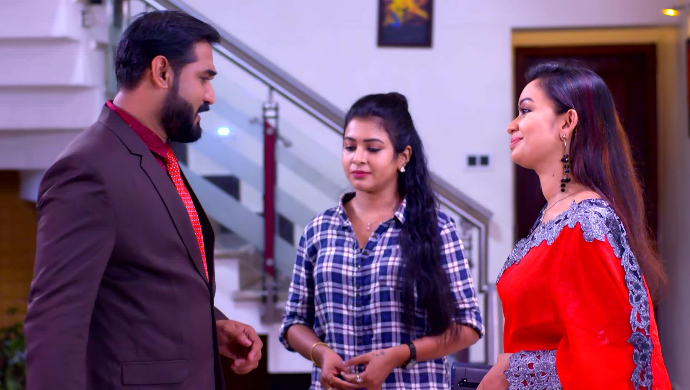 Also Read: Sathya Enna Penkutty: Here’s why we won’t be surprised if things get worse between Sathya and Sudhi

While Divya suffers from memory loss, we can see Sathya constantly in a battle to prove herself innocent. It’s just that, this time she doesn’t even know what exactly is she up against. Despite Sathya returning home on her own after leaving Manimangalam earlier, Sudi didn’t even bother to give her a good look, let alone talk to her. If Divya continues dancing to Abhijit’s tunes, Sathya’s marriage might be in peril. But we also saw that every time Divya asks something about her past, Abhijit and Jenny never gave her a definitive answer. Thus, we feel if Divya’s curiosity and suspicion end up getting the best of her, she might stop trusting them and might try to find out on her own about her identity. 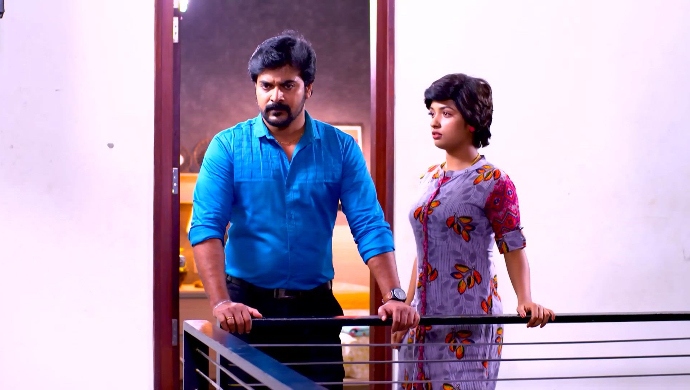 If the misunderstandings between Sathya and Sudhi don’t get cleared soon, Sathya’s mother and grandmother might even end up losing their family home. Earlier we saw Sudhi offering to help Sathya with the issue related to Pappan and their family home. But now with Divya creating chaos in their marriage, Sathya wouldn’t even be able to turn to Sudhi for any help. 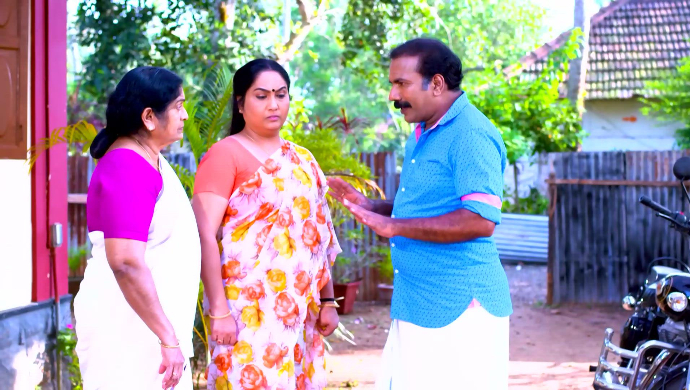 How long will it take for Divya to realise that she’s being used by Abhijit and Jenny? Will she ever know the truth? Will Divya get her memories back? What does this mean for Sathya? It is a waiting game as we look forward to finding out what awaits both Divya and Sathya in the near future.

To get all your questions answered watch Sathya Enna Penkutty on ZEE5.