Using Divya as a weapon, will Sujitha and Abhijit finally succeed in breaking Sudhi and Sathya apart or will the latter trust Sathya’s word over theirs?

On Sathya Enna Penkutty, Sujitha and Baiju have always been creating obstacles for Sathya while trying to break her marriage, whereas Abhijit wouldn’t leave any opportunity that he gets to destroy his business rival Sudhi. Now with Divya back in the picture, their plans of splitting up Sathya and Sudhi might seem a little more attainable. But will they succeed in their plans?

Check out the spoiler for Sathya Enna Penkutty’s upcoming episode:

Just as Sathya was finally dealing with the consequences of her pregnancy prank, another curveball is thrown at her with the re-entry of Divya into their lives. In the recent episodes, we saw how Divya has ended up being a pawn in Abhijit’s plan to destroy Sudhi. Divya congratulated Sudhi, on Abhijit’s instructions and just that was enough to leave Sudhi in a state to shock.

In the Promo, we can see Sujitha persistently trying to remind Sudhi of how it would’ve been better to have Divya here instead of Sathya. Later Abhijit can be seen saying that Sathya is the one who would know how Divya disappeared and with whom. 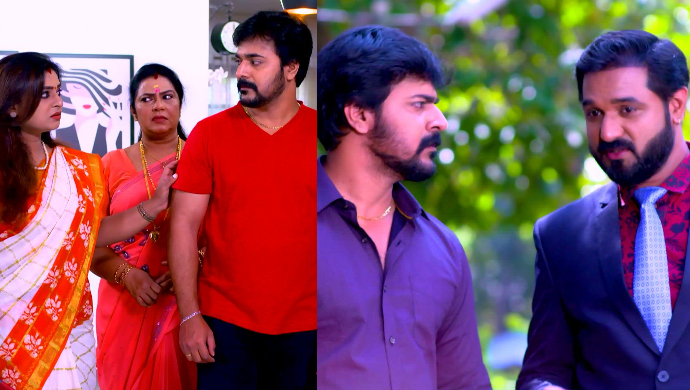 Also Read: Sathya Enna Penkutty: Here’s why Chandradas is one of the best father characters ever

In this scenario, only 2 things can happen. Sudhi might understand the ploy and trust Sathya instead of believing his archnemesis, Abhijit. For this, he would also have to turn a blind eye on his sister Sujitha’s attempts to push him back towards Divya. While this scenario seems a little difficult looking at how just one meeting with Divya has sent Sudhi’s life into turmoil, that would definitely save Sudhi and Sathya’s relation.

On the other hand, if Sudhi falls prey to Sujitha and Abhijit’s tactics and suspects Sathya of kidnapping her own sister, this would completely ruin their relationship. Sathya, who is already in sorrow owing to the crucial information regarding Divya’s disappearance that she recently discovered, would be completely heartbroken to know that Sudhi doesn’t trust her. She might even leave Sudhi’s house and walk away from him if he hurts her self-respect by accusing her of something so atrocious. If that happens, then Sujitha and Abhijit would definitely be happy that their plans succeeded. 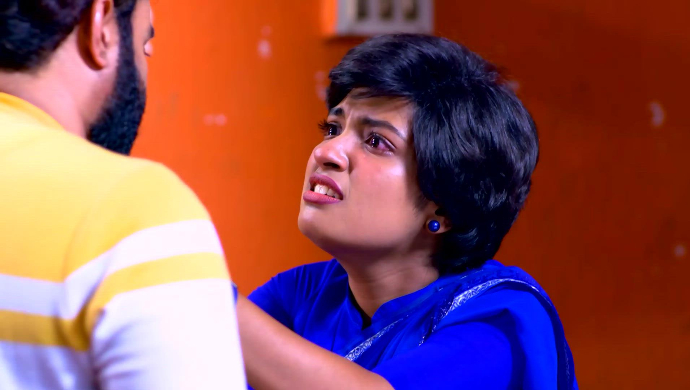 Let’s hope Sudhi maintains his trust in Sathya and that this doesn’t become a reason for their separation.

Watch Sathya Enna Penkutty and more such shows, on ZEE5!