Sathya Enna Penkutty: Will Sudhi’s accusation of Sathya prove to be a big blow to their marriage?

What will happen if Sudhi falls into Abhijit’s trap? Will he blame Sathya? Will their marriage be in shambles? Read on to know what we think.

On Sathya Enna Penkutty, Sathya’s life has never been easy, and there is no guarantee that it will ever be. One after the other, she’s always been presented with obstacles in her life. While sometimes it’s her tomboyish looks versus her sister’s beautiful, coy demeanor, at times it’s her sister-in-law who is hell-bent on getting her out of the house. At other times, it’s her husband’s sworn enemy and business rival Abhijit. Add to the combination her sister Divya and they might just succeed in breaking apart Sathya and Sudhi.

Watch what happens next on Sathya Enna Penkutty:

In the recent episodes of Sathya Enna Penkutty, we saw how gradually Sudhi is falling into the trap set by Abhijit. He is constantly seen wondering whether there is any truth to what Abhijit is saying about Sathya. And on top of that, Sujitha’s implications that Sathya might have something to do with Divya’s disappearance aren’t helping either. We can clearly see Sudhi’s behaviour towards Sathya changing. These days, he always seems lost in thoughts and doesn’t open up to Sathya either. If this keeps happening, Abhijit and his wife might just succeed in their plans of destroying Sudhi and ruining his marriage. 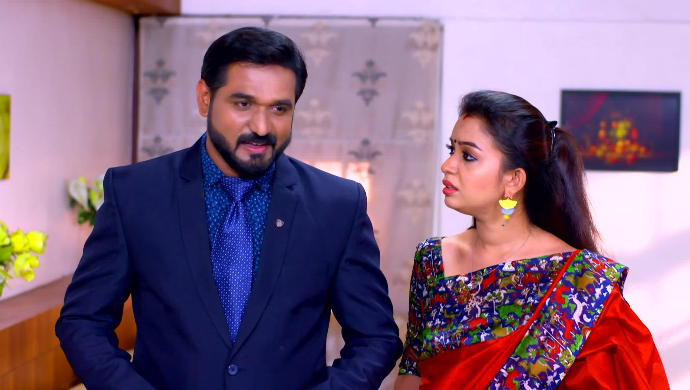 With the couple daily hatching new plans to break apart Sudhi and Sathya’s marriage by using Divya as a pawn, the day isn’t far when Sudhi might succumb to his feelings. If that happens, not only will he be overwhelmed with guilt for not trying to find Divya when she disappeared on their marriage day, but he will also be enraged at Sathya for trying to separate him from the love of his life. This could all lead to a row of accusations being thrown at Sathya.

Also Read: Pookalam Varavayi: What could Sharmila do next, now that Samyuktha and Ashokan are out of her way?

With Sudhi accusing her of scheming against her own sister and her happiness, the strong-headed Sathya would definitely not take any of this without at least trying to speak her mind. She might even try to convince Sudhi of her innocence. But looking at the way Sudhi is affected by every single news related to Divya, there are fewer chances of him paying any heed to what Sathya has to say. These accusations and misunderstandings might just put a huge rift between Sathya and Sudhi’s relationship. 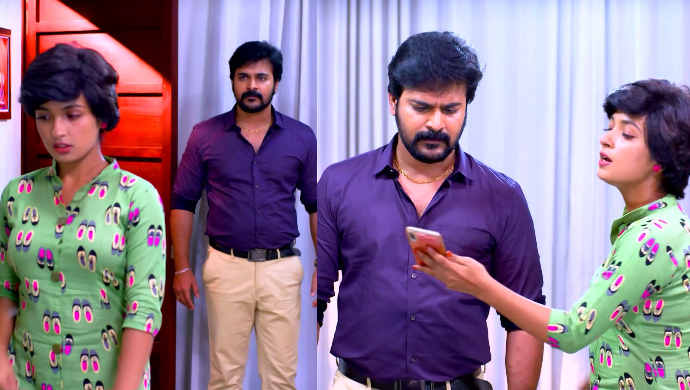 Whether their marriage will survive these complications and come out stronger, is something we’ll have to wait and watch.

Watch Pookalam Varavayi and more such shows, only on ZEE5.