Sathya seems to be losing all hopes of gaining Sudhi’s trust. In this case what impact will Radhika’s words have on her? Read on to find out.

Lately, Sathya’s marriage with Sudhi seems to be going in a downward spiral in Sathya Enna Penkutty. While Sathya has been facing a lot of hardships ever since her marriage with Sudhi, she at least had the support of her father-in-law and husband. But now that seems like a long time ago, with how all the manipulations have led to Sudhi losing his trust in Sathya.

Also Read: Sathya Enna Penkutty: Sathya’s immediate priority should be to convince Sudhi’s mother that she meant no harm, here’s why

In the recent episodes, we saw Sathya get humiliated by Sudhi as he accused her of kidnapping her own sister in order to get married to him. Though Sathya left Sudhi’s house and initially had plans of never going back, she couldn’t deny Chandradas’ request and ended up back in Manimangalam. In the recent promo, we saw Radhika saying some harsh things about Sudhi and his feelings for Divya. While she claimed that Sudhi has always loved Divya, she also added that he won’t be able to picture anyone else as her wife. And we think this might have shattered Sathya’s resolve. 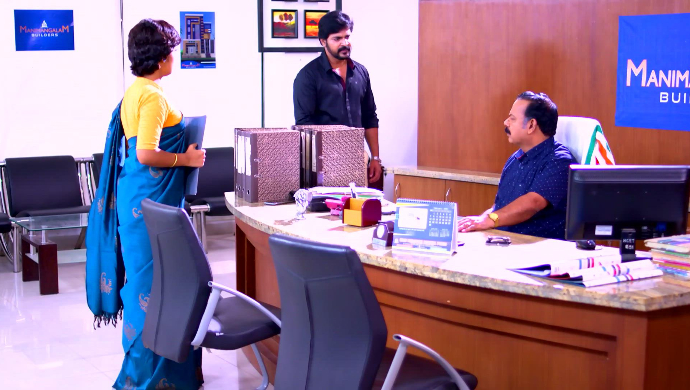 Sathya has always considered her loved ones as her rock. As long as she has their support, she can fight and win against any situation. But lately, we saw how her biggest strength Sudhi has turned against her. Even with the help of Chandradas, it seems to be getting more and more difficult with each passing day, to get through to Sudhi. We all witnessed how rudely Sudhi reacted to Sathya rejoining office. And if this is any indication, then we don’t think Sathya would be staying back for long. Despite Chandradas’ attempts, Sathya might want to leave Manimangalam again, and never come back.

Also Read: Sathya Enna Penkutty: Here’s why Chandradas is one of the best father characters ever 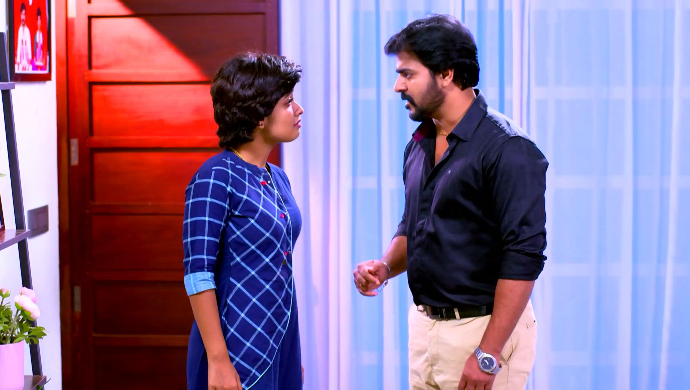 Sathya often preferred talking and sorting things out, instead of keeping them in. And that’s precisely what she’s been trying with Sudhi for a while now. Even after being deeply wounded by Radhik’s words, Sathya would still try to address this issue with Sudhi, but knowing him, his temper would get the best of him and he might end up saying something hurtful, again. These constant dejections might further weaken Sathya’s resolve to fight for her rights. 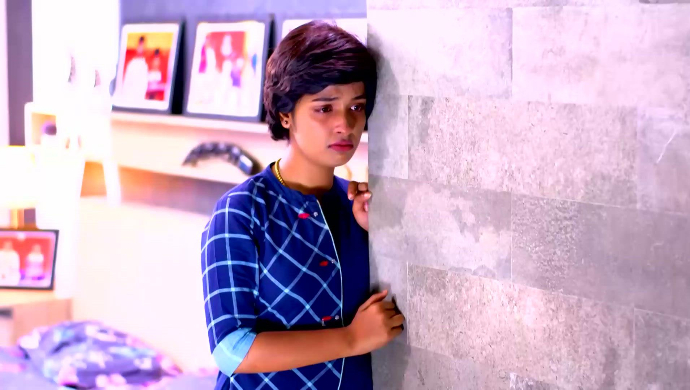 While Radhika’s words seem to act as the last straw in breaking Sathya, hopefully, she’ll find some courage within, with a little help from Chandradas, to sort out whatever is happening in her life.