Sathya Enna Penkutty: Here’s why we won’t be surprised if things get worse between Sathya and Sudhi

Nothing’s going well between Sathya and Sudhi, and we believe it’s only about to get worse. Read to find out why.

In the recent episodes of Sathya Enna Penkutty, we saw a lot of things change, but the worst of it was the increasing rift between Sathya and Sudhi. Lately, we saw how Sudhi meeting Divya has completely messed up his mind. He isn’t able to differentiate right from wrong, or truth amongst all the lies he’s being fed. To top it all of, he’s constantly being brainwashed, either by Sujitha and Baiju, or his nemesis Abhijit.

Check out what will happen next on Sathya Enna Penkutty:

Out of all the hurdles Sathya has been facing, this might be the hardest, as her own husband is standing against her. With all the planning, plotting, and manipulations happening around, even Sudhi isn’t in the right state of mind and has started blaming Sathya for everything. And we have a feeling that things are probably going downhill from here on.

Sudhi and Divya’s past 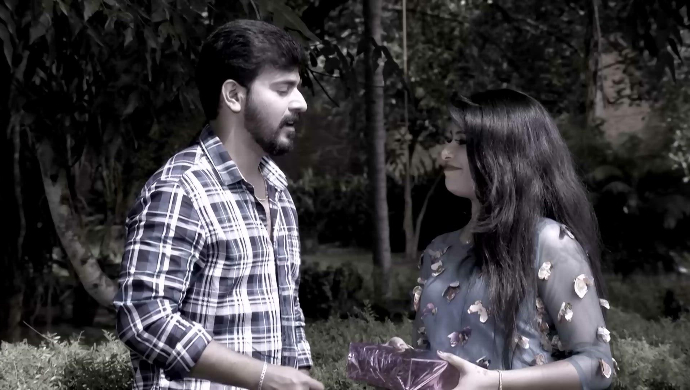 As we all know, Sudhi shared a romantic past with Divya, and now that she’s back in the picture it will definitely affect his equation with Sathya. In fact, it has already started creating a rift between Sudhi and Sathya. Even without her memories, Divya’s mere presence was enough to leave Sudhi dumbfounded. If Divya even says a thing against Sathya, under Abhijit’s influence, Sudhi will probably be seen fuming with rage. 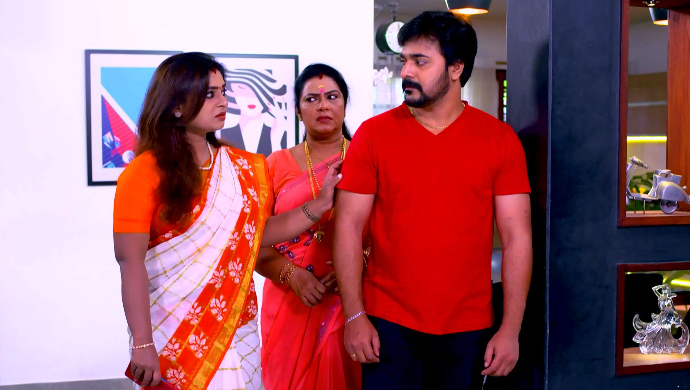 Sujitha was never one to let a day go by, without trying to turn everyone against Sathya. In fact, due to the pregnancy prank, she has successfully turned Anila against her. Now she is seen constantly brainwashing Sudhi and spewing venom against Sathya, and we are afraid she will succeed. 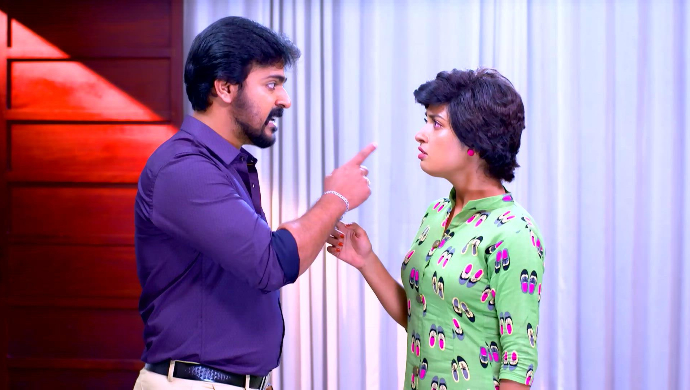 Sudhi’s temper is not a new thing to us. We’ve seen him raging with anger on multiple occasions, which is why we believe that even though he knows Sathya better than anyone, he’d end up blaming her for kidnapping Divya and getting married to him. His anger alone is enough to make him lose trust in Sathya.

Sathya not telling him about Rahul 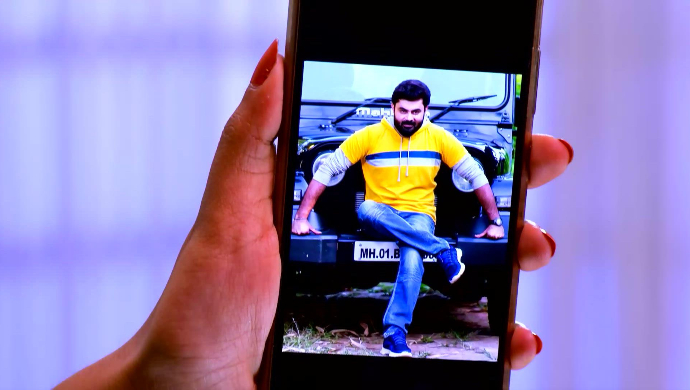 Sathya knew about Rahul and Divya’s connection, and her biggest mistake was to keep it a secret from Sudhi. This one mistake might cost her the whole marriage, as we saw Sudhi fuming with rage when he realised that Sathya knew about Divya’s affair, but never once tried telling him about the same. This might also make Sudhi question as to what else has Sathya kept a secret from him. 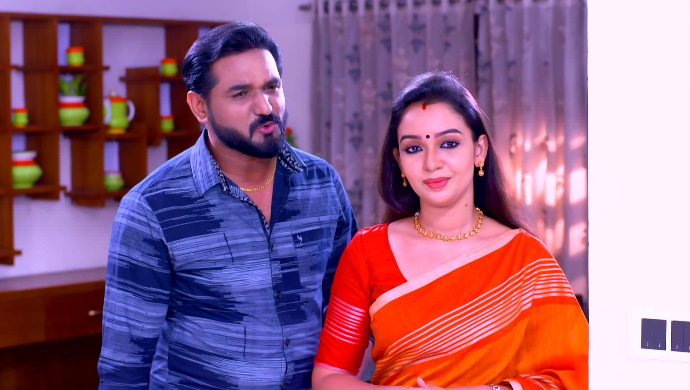 In the recent episodes, we saw how Abhijit and Jenny have been plotting against Sudhi and Sathya, and now they intend to take their plan further. After all the maneuvering, they were seen planning to make Divya convey her sob story to Sudhi, in order to influence him further. And if they succeed in that, then there’s surely a high chance that Sudhi might even leave Sathya for good.

Also Read: Sathya Enna Penkutty: Will Sudhi’s accusation of Sathya prove to be a big blow to their marriage?

All these reasons put together could definitely affect Sathya’s life and her marriage with Sudhi for the worst. While we hope things don’t get to that point, the only thing to do now is to wait and watch.