Republic Day: From Ae Watan To Teri Mitti, Some Lovely Patriotic Songs To Listen To On January 26th

Some beautiful patriotic songs to express your love for India, this Republic Day.

Our nation is going to celebrate its 72nd Republic Day on 26 January 2021. The day marks the amendment of our Constitution and every year it fills us with great pride and respect. After watching the Parade and some patriotic movies, if you’re looking for some more patriotic content to fill your heart, here are five songs on ZEE5 that will fulfil your wish.

This lovely track from Raazi has become one of the most favourite patriotic songs of everyone in the nation. Written by the legendary lyricist of Bollywood, Gulzaar, and composed by Shankar-Ehsaan-Loy, Ae Watan from Raazi is a beautiful track that speaks of well-wishes for the motherland. 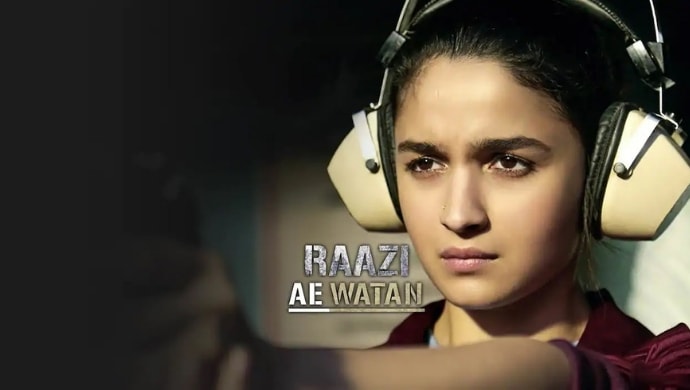 Listen to Ae Watan on ZEE5.

From the movie about one of India’s bravest freedom fighters – Manikarnika, The Queen of Jhansi, comes this song, Bharat. Also composed by Shankar-Ehsaan-Loy and written by Prasoon Joshi, the song has very beautiful lyrics “Main rahun ya na rahun, Bharat yeh rehna chahiye.”

Listen to Bharat on ZEE5.

From the film, Mary Kom, about the great Indian boxing champion, comes this song, Salaam India. It is written by Sandeep Singh and composed by Shivam Bagchi. The song talks about the Indians’ dedication towards their nation.

Listen to Salaam India on ZEE5.

Also read: Jeet Ki Zid Reviews: Critics And Netizens Are Calling This Series A Fitting Ode To The Undying Spirit And Bravery Of Kargil Heroes

Listen to Thare Vaaste on ZEE5.

Probably one of the most emotional songs of patriotism from current times, Teri Mitti is a beautiful song written by Manoj Mustashir for the film Kesari. It is composed by Arko. This song is sure to make one emotional for the love of their nation.

Listen to Teri Mitti on ZEE5.

Watch these and more beautiful songs of patriotism on ZEE5.