Abhiram is the only hope of the Naik clan now. While he is trying his best to strengthen the family ties, here are few things he can’t overlook amidst reviving the lost aura of the Naiks.

Horror TV shows offer a distinctly different appeal than movies. With a long-ranging storyline, a perfect horror story can get your blood racing. And most importantly, these intriguing dramas are laden with a plethora of exciting characters. While the twisted storyline keeps us hooked, well-written characters add more to the show’s enthralling side. And portraying all these aspects, Zee Marathi’s Ratris Khel Chale has become a great watch for the audience who loves horror and thrills.

Ratris Khel Chale has been an atypical horror story with a realistic storyline and well-defined characters. And that’s one of the reasons why the show has been successful throughout its three seasons. The ongoing threequel has yet again got the show into a buzz. The third season of Ratris Khel Chale has seen a massive change in the prosperous lives of the Naik family. While Datta and Madhav are grappling with the past tragedies, their young brother Abhiram is the only hope for the Naik clan.

Abhiram is trying his best to reunite the family. However, there are few things he can’t overlook before reviving the aura of Naiks.

So, here’s taking a look at 5 things that Abhiram needs to fix while strengthening the family ties.

Unexpectedly, Shevanta’s spirit has housed Kaveri leading to strange acts. While Abhiram is yet to get aware of it, Indumati has already sensed Shevanta’s return. And going by Abhiram’s nature, he might not believe in these ‘superstitions’. However, he will look out for the answers behind Kaveri’s mysterious acts.

And that’s quite important for him, he has planned that with the help of Kaveri, he will reunite the Naiks. It would be another interesting story arc we are excited about.

Madhva was a renowned teacher in Mumbai. However, his wife Neelima’s arrest has taken a toll on his mental health. Madhav is living a life full of illusions now. And Abhiram’s priority would be looking after Madhav’s proper treatment. Madhav has been a loving brother to Abhi and has helped him accomplish his dreams.

Their brotherly love is not hidden and hence we would see Abhiram trying his best to recover Madhav from his traumatic condition. 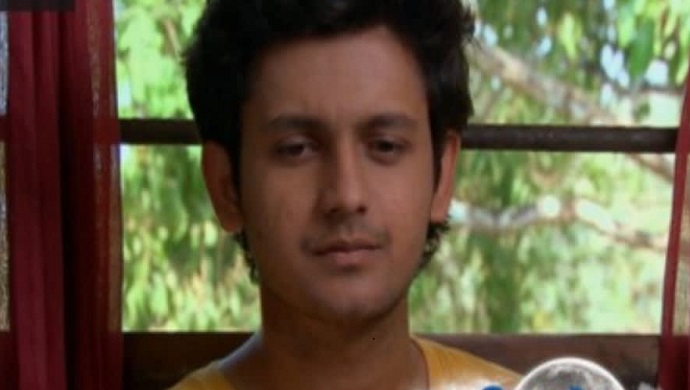 Abhiram’s niece and Madhav’s son Archis have also been missing after the tragedy struck the Naiks. There’s a possibility that he might have returned back to their Mumbai house. However, Abhiram who is aiming at bringing the family together might look out for Archis. And this story angle is yet to be introduced in the threequel.

The viewers are eagerly excited to know Archis’ story following the aftermath of Naiks. So, that’s another interesting side which will be explored soon.

It was in the recent episode that we were made aware of Poorva’s tragic marriage story. Out of greed, Datta and Sarita got their daughter married off to a mentally challenged man. Poorva looks after her husband while her father-in-law assaults her. Her life has been no less than hell and this left Abhiram completely shocked.

He will be seen trying his best to rescue Poorva. And that’s another interesting story arc we are eager for.

Raghu Kaka and Nene lawyer misused their friendship with Anna Naik and duped him of several land and money deals. Recently, we saw Indumati revealing it all to Abhiram. So, that’s another important thing Abhiram needs to fix while he revives the lost aura of the Naiks. We might see him exposing Raghunath’s devious acts of being a priest. Also, he will look out for the cunning Nene lawyer who has left the village.

Moreover, plenty of interesting subplots await us ahead in the story.