Raima Sen’s Comeback in Black Widows Will Be a Treat for Fans, Here’s Why

Raima Sen in Black Widows will show you how a boss lady should behave.

Black Widows is all set to premiere on ZEE5 on December 18. The Black Widows cast includes Mona Singh, Sharad Kelkar, Swastika Mukherjee, Shamita Shetty and Raima Sen. Raima Sen had made her digital debut with ZEE5’s Parchhayee and nailed her role as Julie. The actor is now set to come back on screen with Black Widows.

The three black widows are played by Mona Singh, Swastika Mukherjee and Shamita Shetty. Even though Raima Sen is not playing the lead role in the ZEE5 original series, she is playing one of the most pivotal roles which will uncover major plot twists. Raima in Black Widows will be seen playing the role of Inaya Thakur who is a cop by profession. She is an extremely ambitious woman and secretly has a crush on Pankaj played by Parambrata Chattopadhyay. In the trailer, Raima is seen making a deal with Swastika and the other Black Widows. The Black Widows will be seen fearing her as she knows some parts of their secret and thus makes a deal.

She is seen wearing a pantsuit like a boss lady. The Black Widows will be seen fearing the Inaya. Raima Sen has managed to already give an intense look like a cop in the trailer and the fans are now excited to see her in action in the series. Along with her fearless behaviour, Raima will also be seen flaunting her sexy yet elegant look in Black Widows. Her boss-lady avatar will give you major inspiration as a strong woman. Her role in the show will definitely be a treat for all her fans because of her intense avatar.

Raima Sen on the work front

Over the years, Raima Sen has proved she is no less than a boss lady in real life too. The actor is popular for her Bengali films in the Bengali film industry. She made her comeback in Hindi films and series by working in Parcchayee on ZEE5 in 2019. And had back to back web series after that like Love Bites and now Black Widows. She will also be seen in Forbidden Love as Sudha. The actor has proved that she can nail all her roles be it in cinemas or on the digital platform. 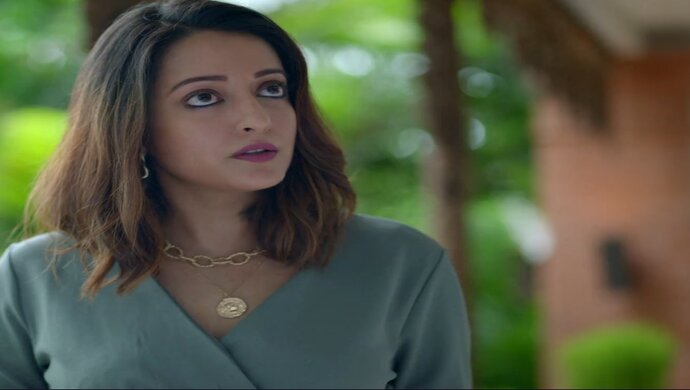 Also Read | Ahead of The Release of Indian Black Widows, Meet The Counterparts from Finland, Czech Republic, Scandinavia and Spain