Quiz: On A Scale Of 1 To Allu Sirish In ABCD, How Bratty Are You?

1. Will never settle for bad food 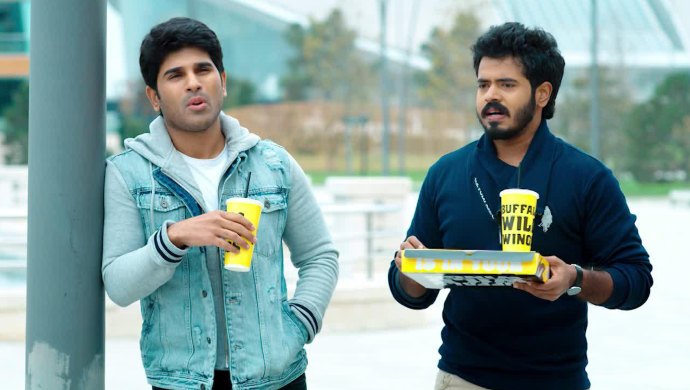 Allu Sirish makes his comeback on the big screen after two years with the Telugu film, the comedy drama film ABCD — American Born Confused Desi. In this Telugu movie, he plays the role of Avi, a rich and arrogant brat who does not like hearing ‘no’ for an answer. Let’s take a look at how bratty are you, on a scale of  1 (meaning, not bratty at all) to Avi (the brattiest).

Do you like your food the way you like it? Just like Avi, have you ever thrown away food — that others love at all time — just because it didn’t taste the way you want it to? If your answer is yes, my friend, you may be on your way to being a brat. Don’t say we didn’t warn ya!

2. Will do anything to impress people 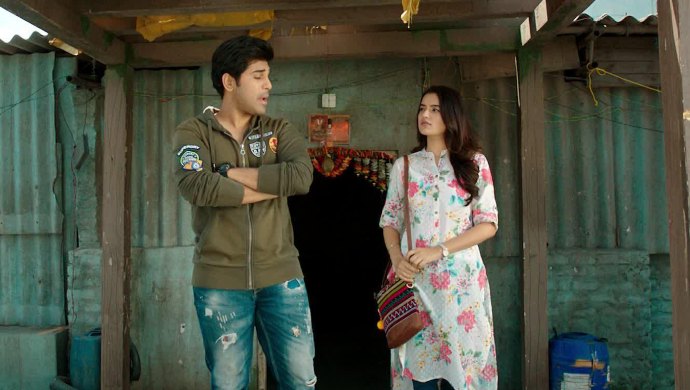 You don’t mingle with a lot of people. But you definitely like leaving a hard-hitting impression on everyone. Do you also believe ‘first impression is the last impression’? Congratulations! You are a brat, too! 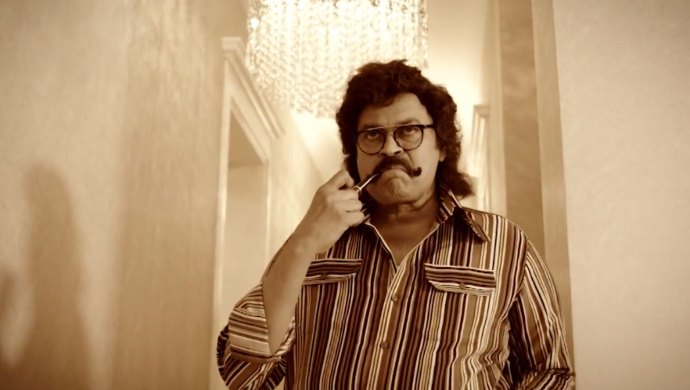 In the film, Avi cooks up a story which ends up ruining his father’s image entirely on the public platform. Although his father had given him all the luxuries in life, Avi couldn’t care less. He got what he wanted. Does that ring something in you? Too bad, you are an ace-level brat.

4. Have a shady friend circle 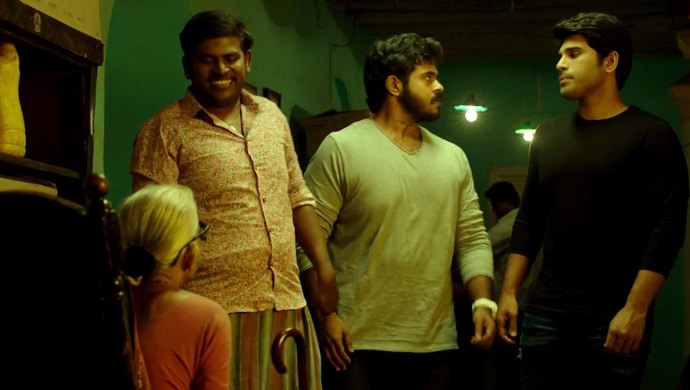 The company of the people that you keep close becomes your defining point. Avi has a group of friends who are always there when he wants to party but when he needs help, everyone conveniently disappears. Also, he has friends who encourage him to take the wrong turn to easily achieve things. Which side of this spectrum are you on? Well, it doesn’t matter. Your brat-o-scale might break. 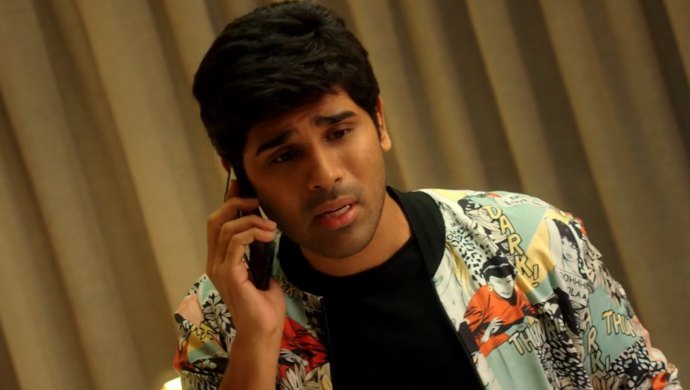 In the film, Avi does not think twice before dating someone or breaking up with someone. He does not even pay heed to what he puts people through because of his lies and baseless stories. Playing with someone else’s emotions is easily blasphemy! But for some people, it’s not a big deal. Everyone who says it’s okay to mess around with people and their emotions — you are the brattiest of all the brats!

If you have scored anything upwards of 75, you, my friend, are beyond redemption. Are you BFFs with Avi?

If you have scored between 50 and 75, there are chances of you going over to the dark side, yes. But with a little bit of effort, you might just be able to redeem yourself. Maybe like Avi’s sidekick Bashaa?

Have you scored below 50? Well then, you are more sorted. You have your brat moments, yes. But by and large, you are someone we wouldn’t mind hanging with.

Share this quiz with your friends and see who is the better one.

In the meantime, watch Allu Sirish in Kotha Janta on ZEE5.