Bollywood celebrities are famous far and wide for their good looks acting skills and persona. Some of them are loved and have close acquaintances in Hollywood 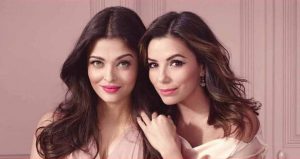 Aishwariya Rai Bachchan is known for her work in Bollywood as well as Hollywood. She’s popular not only as an Indian actress but has also made her mark in Hollywood. Aishwariya is friends with Hollywood beauty, Eva Longoria. The two stunning actresses are also the brand ambassadors for L’oreal, a beauty brand. They both share a heartwarming friendship and are often seen together at red carpet events, on social media, and many other parties. They have an old friendship that has grown with time. 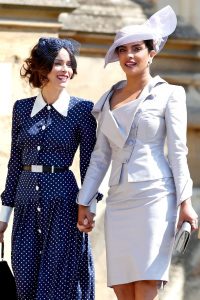 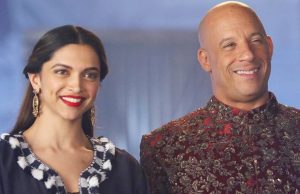 The bond between Bollywood and Hollywood is surely getting stronger!