Paurashpur: How The Costume And Make-up In The Series Do Justice To The Era That The Show Is Based In

We had a discussion with one of its writers who elaborated on the makeup and costumes used by the stars in the ZEE5 Original Paurashpur.

Set in medieval India, Paurashpur is a historic drama, based on a fictional kingdom. The series, releasing on ZEE5 on December 29, is about a rebellious queen who decides to overthrow a tyrannical king. Since the series is a period drama, it is bound to have costumes and make-up that match the era and look worth it.

In our interview with one of the writers, Ranveer Pratap Singh, he told us that the creative team had done a brilliant job and had worked really hard behind the sets, make-up, and costumes. Every character has had a great look and we can’t help but appreciate the art. 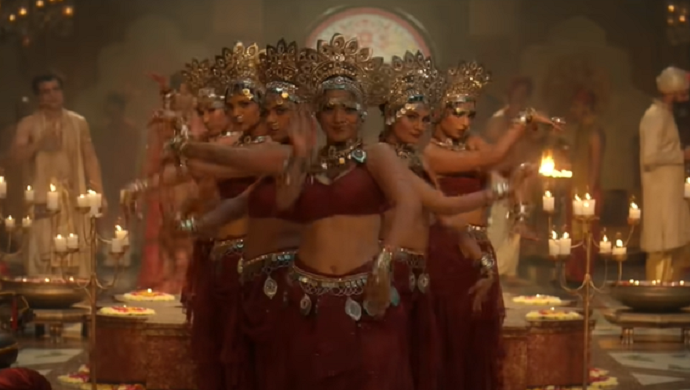 Shilpa Shinde, who is playing the role of Queen Meerawati, dons the best costumes and jewellery. Her courage and power really emit from the make-up that the artists have done for her. Annu Kapoor, who is the sadist king, also has the costumes that make him stand out as the king who is proud of his wealth. Even his hairdo, his make-up, and the jewellery give him the look that he needs for his tyrannical image. 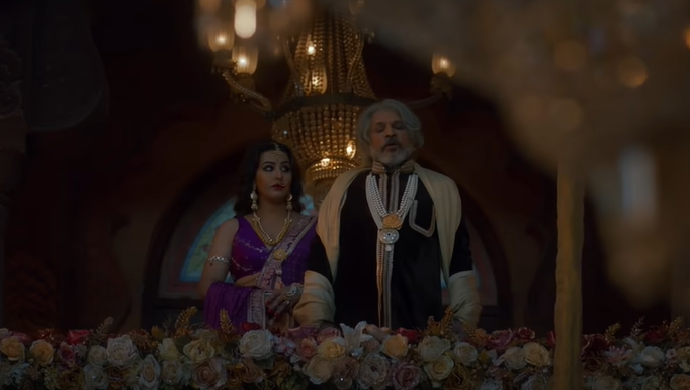 Also read: Paurashpur: 5 Reasons Why We Believe The ZEE5 Series Will End This Year With A Bang

Shaheer Sheikh, who is a vyapari, has been given the costume that makes sure that despite showing him to be from a royal era and kingdom, he looks like he is not royalty. With minimal jewellery and an apt costume, he does look like a businessman from the 14th century. Also, the get-up of Kala, being played by Poulomi Das, aptly depicts her as someone who is powerlessly stuck in that misogynist kingdom.

The best costume and make-up, however, is of the character Boris, played by Milind Soman. The make-up artists have done a brilliant job of giving him the look of a transgender person from the medieval era. Also, the costumes that we see in the trailer, from a dancer to a warrior, just show us how hard the costume department has worked on his character.