Paurashpur: 5 Burning Questions That Boris Asks That Are Valid Even Today

Boris, in Paurashpur, is a fearless character who speaks what the world relates to even today. Read on to find out about it.

Paurashpur is a historical fiction show that got released on ZEE5 on December 29, 2020. It revolves around a fictional patriarchal kingdom in the medieval India, which is ruled by a misogynist king. The queens of the king keep disappearing mysteriously and his actions later lead to a rebellion against him. One of the leaders of the rebellion is Boris (Milind Soman). Boris is a third-gender person, who the king is intimidated by. In the rebellion against the king and helping the queens, all through the series, Boris throws some questions which are relevant even today. Read on to know them. 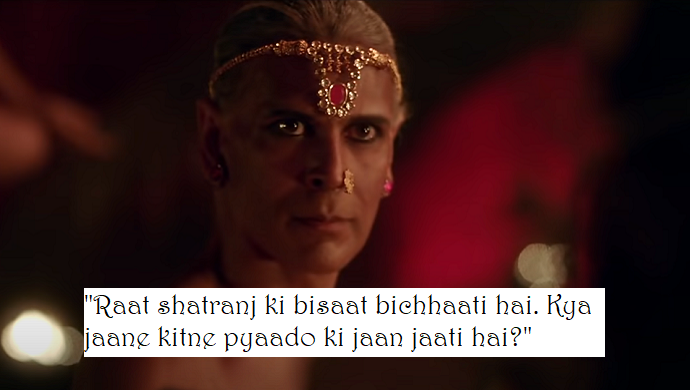 When Boris finds out that the king has married yet again to satisfy his lust, he gets worried about the new queen and says this. This is relevant today because to date, people in power have been using others and their sacrifices for their greed. The people in power think of themselves as the King on a chessboard and sacrifice others like pawns in the game. 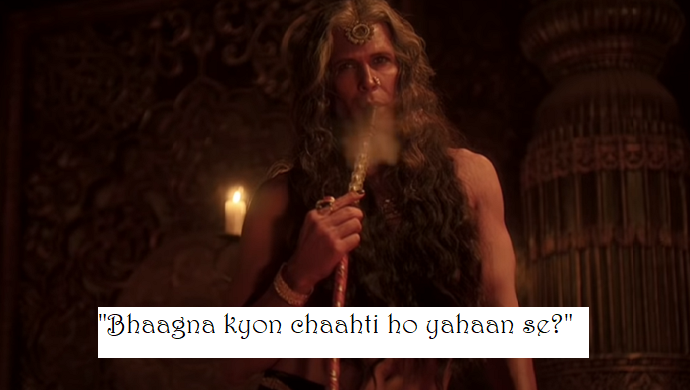 Boris asks this to Kala when she is rescued from the king’s tyranny and put in Boris’ protection. Kala tries to run from there, to meet her lover, Prince Ranveer. Boris then asks Kala why she wants to run, and from whom – the king who will torture her or the prince who does not have the courage to rescue her? This question speaks to those who want to take risks and leave a good place for someone who is not willing to risk anything for them. 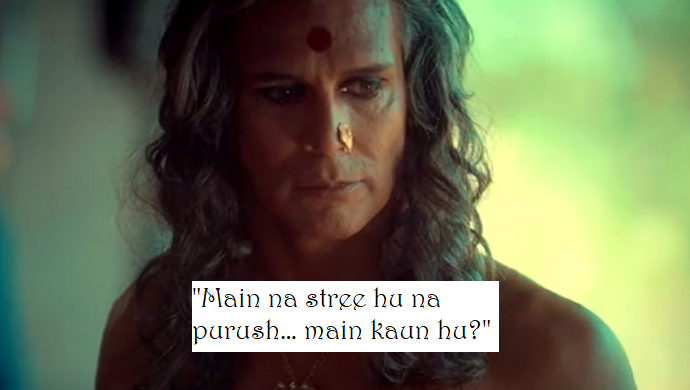 When for the first time King Bhadrapratap dares to face Boris, he spews insults about Boris being a transgender person. Boris feels hurt and goes to Bhanu, whom he finds comfort in, and asks this.

While the world is changing for good to not discriminate against transgender people, there are still a lot of people like Bhadrapratap, who don’t respect them. The people who are called transphobes disrespect the people from the third gender just because they are not of either sex. When Boris poses this question, it represents the identity question that the people from the third gender face even in the 21st century.

Also read: Paurashpur: Did You Know Milind Soman Was Offered This Role Before Boris In The ZEE5 Series? 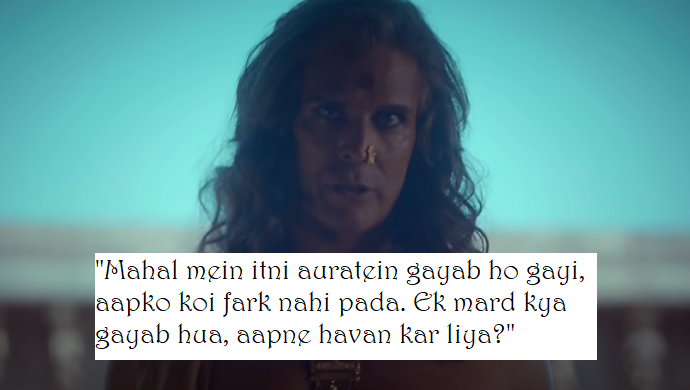 The words in this question speak for themselves. The king does not bat an eye when his queens go missing but when his son disappears, he starts taking action. Isn’t it relevant in today’s world too? We give so much importance to our sons while our daughters are often neglected. 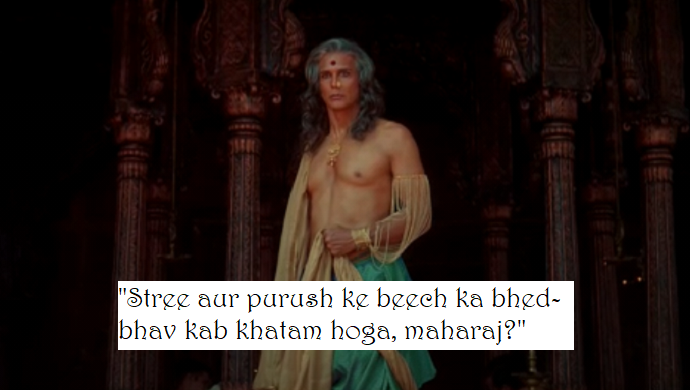 ‘When will the discrimination between men and women end?’ Well… Boris speaks for the whole world, here.