Pankaj Tripathi, Vinay Pathak And Other Actors Who Excelled Playing A Common Man In Films

From Nawazuddin Siddiqui to Pankaj Tripathi, a list of actors who excelled at portraying common man characters stuck in the battle of life.

After watching the shine and glamour in mainstream cinema the mind really craves for a simple story that speaks about reality. A lot of films have been made that revolve around the struggles of a common man and they never fail to win our hearts. Here is a list of seven actors who excelled at playing the role of a common man and his battles, and won our hearts! 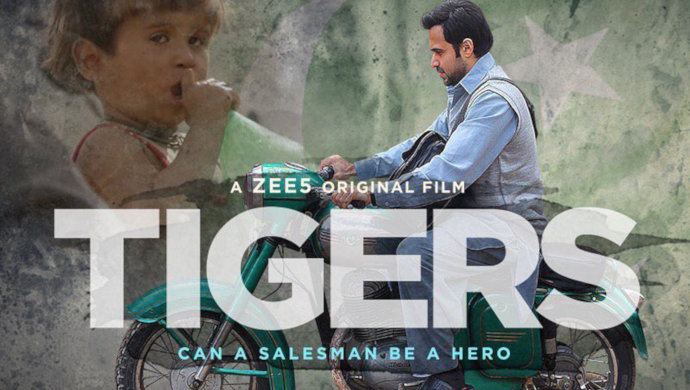 Tigers is a film about a salesman in Pakistan, Ayaan, who works for a pharmaceutical company. When he starts selling a milk substitute for babies, he finds out that it is killing the babies consuming it. He decides to take a stand against the big corporate and gets stuck in a battle, risking his life. The film is based on a true story, and Emraan Hashmi plays the lead role of Ayaan. He depicts his struggles and his frustration very beautifully. 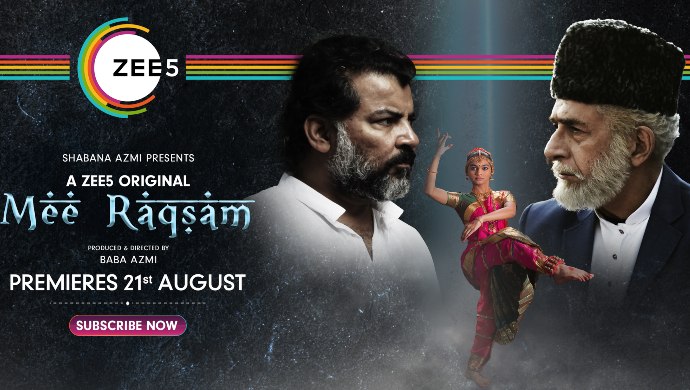 Danish Husain plays the role of Salim, in Mee Raqsam. The film is about a little girl from a Muslim family, who wants to learn Indian classical dance. In doing so, she faces resistance from different parts of society, and the only person who is with her on this journey, is her father, Salim. Danish Husain’s performance is really good in Mee Raqsam where he succeeds in making us feel empathetic towards him.

Ghoomketu is a dramedy film about a man who leaves his village and goes to Mumbai to fulfil his dreams of being a screenwriter. Nawazuddin Siddiqui plays the titular role in the film. His performance as Ghoomketu, the writer who draws inspiration from his own experiences, is amazing and makes us love the character.

Pareeksha is a struggle story of a father who wants the best for his son. Bucchi, a rickshaw driver, goes down the path of thievery to arrange fees for his son’s education in a big school. Adil Hussain plays the role of Bucchi. He is a very celebrated and praised actor, known to fit into all kinds of roles very effortlessly. In Pareeksha too, Adil Hussain gave a great performance as Bucchi.

Also read: From Darbaan To Chintu Ka Birthday: These ZEE5 Movies Taught Us Something About Life

Darbaan is the story of a caretaker who shares a very beautiful bond of friendship with his employer’s son. Sharib Hashmi in Darbaan plays the role of the caretaker. Sharib Hashmi very nicely captures Raicharan’s pain and his love in his acting and expressions and his performance was very endearing and heartwarming. 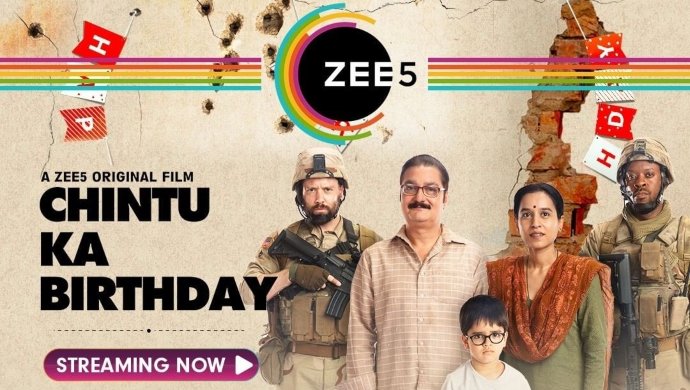 Chintu Ka Birthday is a film about a very simple Indian family living in Iraq. When it’s the birthday of the youngest child in the family, Chintu, they want to celebrate it. But, a war situation emerges and the celebration has to be stopped. Vinay Pathak in Chintu Ka Birthday plays the role of Madan Tiwari, Chintu’s father. His expressions and dialogue delivery make him a great fit in the role. And not to miss his performance that’s will make you admire him even more.

Based on a true story, Kaagaz is the story of a man who has been declared dead in government records while he is still alive. To claim his rights and identity back, he begins a legal battle against the bureaucracy to prove that he is alive. Pankaj Tripathi shines as an absolute star in the film. His speech, his expressions, his mannerisms and his overall acting make this one of Pankaj Tripathi’s career-best performance.