Pahile Na Me Tula: 5 Times Samar Blurted Out His Real Intentions But Went Unnoticed To Others!

All the times when Samar let out his real intentions without anyone even noticing in Pahile Na Me Tula!

Pahile Na Me Tula’s Samar is a master manipulator. He has successfully made a good impression on Manu’s parents and they have begun to really respect him and see him as a person with Manu’s best interests in mind. Aniket too, thinks that Samar is a “devmanus” by the way he cares for his employees and involves himself in their problems. He is very good at keeping his real intentions hidden from everyone around him. But as it happens, he tends to blurt it out sometimes, amidst conversation where Manu or her parents are involved!

In the recent episode, near Manasi’s house, we saw her and Samar interact. She met Samar before she went to meet Aniket. Manasi is seen smiling at Samar and honestly thanking him for his help. She then notices that his car has been repaired. Samar says that he mentioned to his driver that he needs his car repaired so it was done by today itself. He mentioned, that when he wants something, he always gets it. And then he adds, “Mala tumhi haveahat” and when he notices Manasi’s shocked expression, he adds that he wants her in the office tomorrow, on time and with a smile on her face. 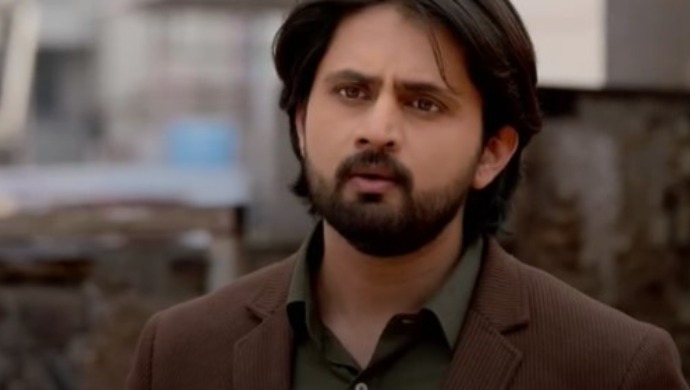 Manasi’s sister questions Samar’s intentions because she thinks that he is getting too involved in her life, but her parents seem very convinced that he is a good man and he is involving himself only for Manasi’s benefit. Samar does the entire drama where he makes a man apologise to Manasi for badmouthing about her and dragging her image down. At the end of it, he mentions that he will personally take it upon himself to find her a good man.  He silently adds, “mazhya sarkha.” 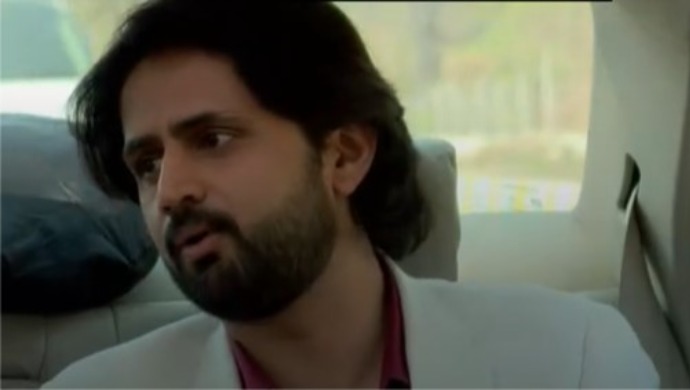 When Samar and Manasi hail Aniket’s cab too, Samar finds ways to slyly insult Aniket and make her feel uncomfortable about his driver position. He says that Manasi is meant for someone big and great. She must not settle for someone like a cab driver. And this is the interesting bit: he adds that the one she should marry should be sophisticated, with class and someone like a branch manager! These are all things that Samar is, or at least tries to be!

At the office, when Samar makes Manasi sit and chat with him over coffee, he does earn a smile or two from her, but not enough to remain with him. When she tells him that there is a lot of pending work and that she must get back to it, Samar’s initial reaction is that of anger. He almost begins to show his inner frustration out by saying, “Hech mala,” and we think he is about to tell her that this is what he does not like about her. But instead, he says, “Hech attitude tumcha mala khup avadto!”

Manasi’s father recognises that Samar has a “great” attitude and he has the capability of getting what he wants. Samar agrees and says that’s exactly his motto. He says that he will make sure he gets everything he wants because he does not like losing at all. He hates the sight of things slipping away from his grasp so he will never let it happen. While he says all of this, his eyes look at Manasi alone!

Do you think Samar should stop blurting out these things or he his cover could be lifted one day?

For more updates, do visit ZEE5.