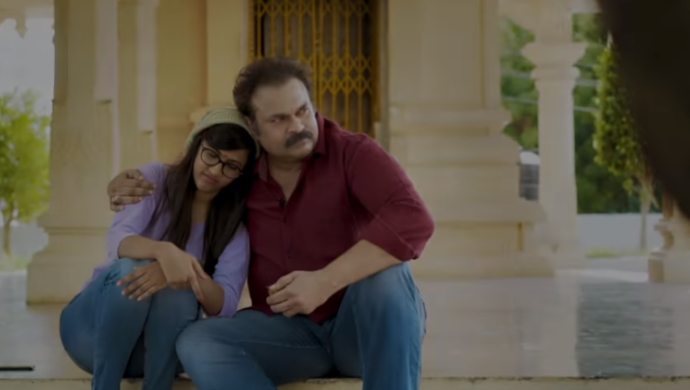 Today, on October 29, Tollywood actor-producer Nagendra Babu Konidela celebrates his 58th birthday. From big-budget masala movies to daily soaps and web series, this man has left his imprint everywhere. While acting is what gave him a kick-start, he levelled up his own bar with his venture Anjana Productions, named after his mother. His first film, as a producer, starred his brother Chiranjeevi and went on to win three National Awards. On this birthday, you should totally check out the web series, Nanna Koochi on ZEE5 also starring Niharika Konidela. 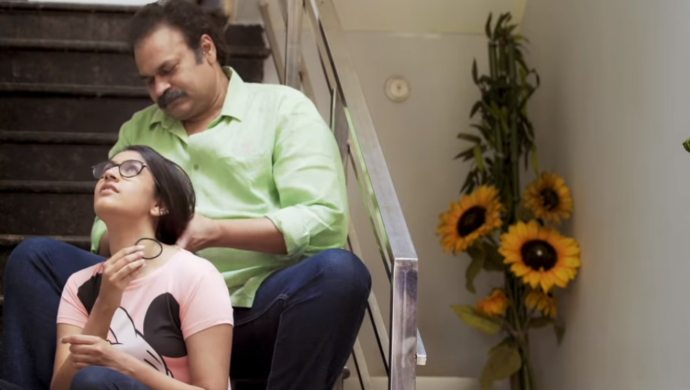 In the show, they play Anand – the nursery owner and Tara – the perfectly imperfect daughter. They play with each other, chat and gossip with each other and also drink together – without any occasion. Having heard of and seen the love that actor Niharka showers on her father, we’re sure the web series is just a slice of their life. 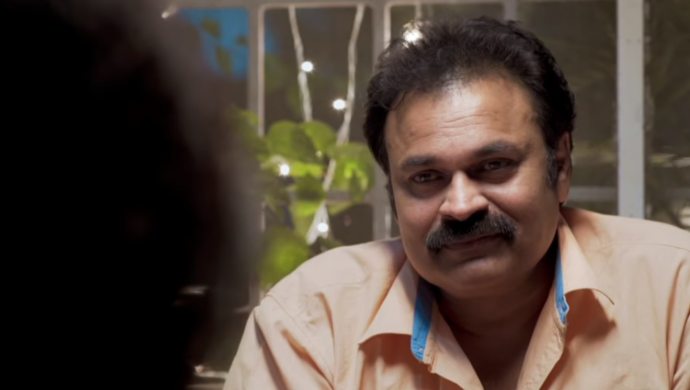 Through the show, we also see that they are each other’s closest confidants. Tara shares all her petty love letters with her father while he, in turn, shares his deepest and darkest secrets with her. In fact, unable to see her father alone, Tara pushes him to go out and find love again.

4. Incredible and innovative punishments and challenges 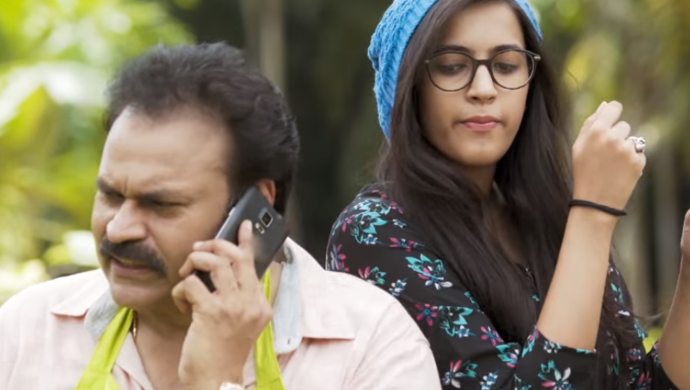 As we mentioned, Anand is a nursery owner. Hence, he spends most of the day and life in the nursery. That’s why, all of his punishments revolve around this space. For example, every time they play carrom and Tara or her friends lose, they have to plant saplings around the nursery or the house. 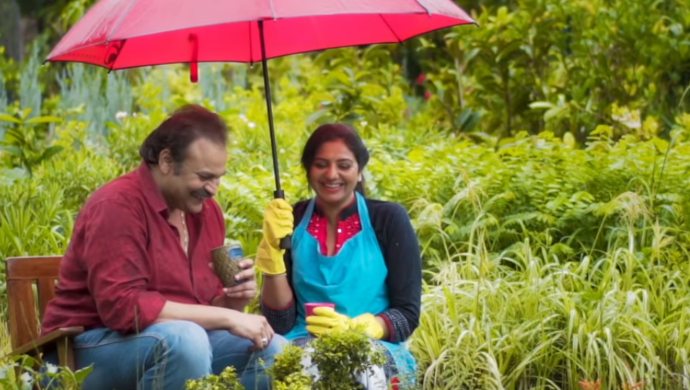 Everyone has their own language of love and Anand stands out again. Not words of appreciation or gifts, but Anand talks about everything in metaphors of plants and flowers. Cute, ain’t it?

Watch this cutesy show on ZEE5 here. For some intense drama, watch Gods Of Dharmapuri now.