Oh My Kadavule, Magalir Mattum, Devi 2 – Light-Hearted Tamil Movies To Watch On ZEE5 With Your Family During Diwali

Here are five Tamil movies that will add zest and warmth to your #KhushiyonKiDiwali.

Diwali, the festival of lights, is celebrated with close family and friends recalling sweet memories, and eating mouth-watering Indian delicacies. However, the COVID-19 pandemic has put the Diwali celebrations in jeopardy. If you miss the warmth and happiness of being around family and friends, worry not, here’s a way to relive those beautiful memories- watch these light-hearted and heartwarming Tamil movies that celebrate relationships and family bonds through their storyline.

Five Tamil movies streaming on ZEE5 to watch this Diwali: 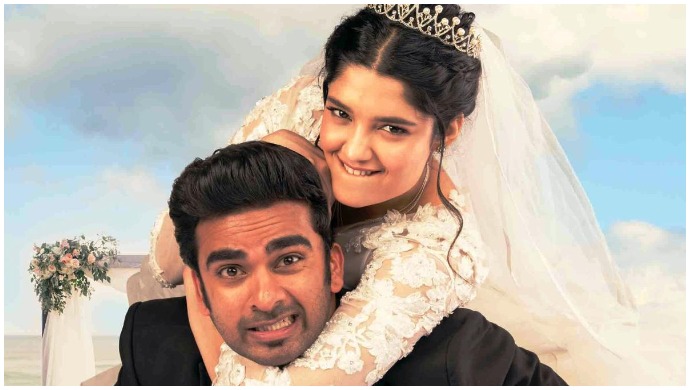 The movie, starring Ashok Selvan, Ritika Singh, and Vani Bhojan in the lead, narrates the tale of two best friends whose marriage plans go awry due to a misunderstanding. Oh My Kadavule, written and directed by debutant Ashwath Marimuthu, also has Makkal Selvan Vijay Sethupathi in a cameo appearance. The film is an emotional rollercoaster ride that celebrates friendship and companionship with its smart screenplay.

The horror-comedy, starring Tamannaah and Prabhu Deva in the lead is the sequel to the 2016 hit movie of the same name. The film narrates the tale of a newlywed couple who have to face the wrath of two evil spirits. The movie is stringed together with some comic moments by Kovai Sarala and RJ Balaji. Devi 2, directed by A L Vijay, is a perfect popcorn entertainer to add to your Diwali movie-list.

The movie has an ensemble cast consisting of actors like Jyotika, Urvashi, Saranya Ponvannan, Bhanupriya, Nassar, among others in prominent roles. Magalir Mattum, written and directed by Bramma G., narrates a heart-warming tale of friendship and reunion which forms the crux of the film. Jyotika, who essays the role of Prabha acts as a catalyst reunites with three college friends. The movie also has R Madhavan in a cameo appearance. The film released a few years ago is currently streaming on ZEE5 Premium. 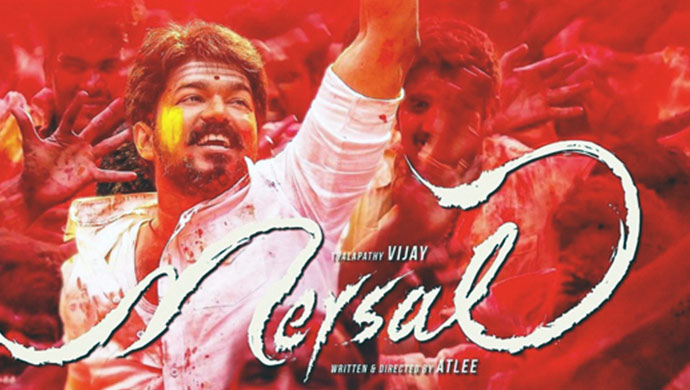 The movie, starring Thalapathy Vijay, Samantha Akkineni, Nithya Menen, Kajal Aggarwal, and S J Suryah in the lead, narrates the tale of two identical twins who avenge their father’s murderers. Mersal, directed by Atlee, marked Thalapathy and his second association after the success of Theri (2016). The movie’s major highlight is Thalapathy’s triple role and his chemistry with the leading ladies of the film. 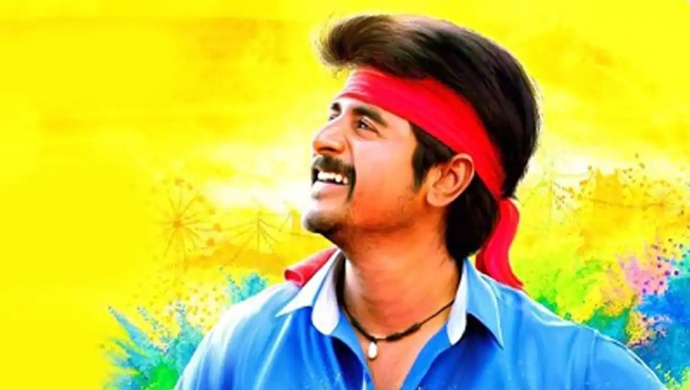 The movie, starring Sivakarthikeyan and Keerthy Suresh in the lead, narrates the tale of a young man who tries tooth and nail to solve the misunderstanding between two families. The film, written and directed by Ponram, also features actors like Raj Kiran, Soori, Samuthirakani, Achyuth Kumar, Manobala, among others in prominent roles. The movie touted to be a family entertainer also offers doses of comedy and romance through its enthralling storyline.

If you are a fan of Tamil movies, you must watch movies like Vikram Vedha, Kolamavu Kokila, others on ZEE5 Premium for free.