Need Stories That Inspire? Catch Up On Heartwarming Shows Like Thirumathi Hitler, Sembaruthi With ZEE5 ATM

Now that you have access to the best shows with ZEE5 ATM, here are a few shows that you must watch!

ZEE5 is getting you an ATM where you can cash out on entertainment anytime you want. With Any Time Manoranjan, you will have access to some of the best shows on ZEE5! Here are some of the most inspiring, feel-good shows that are a must-watch now that you have ZEE5 ATM!

Sembaruthi is a show that revolves around Adithya and Parvathy. Belonging to two different parts of the social strata, they have a hard time convincing Adithya’s mother Akhilandeswari, of their love. From strong women that you can look up to, to the different challenges that the couple faces, this show has a lot of good messages.

What happens when a 40-year-old rich businessman falls in love with a middle-class 20-year-old girl? This question is beautifully answered with the show Neethane Enthan Ponvasantham through Surya and Anu. It is much more than a love story that deals with the complexities of society and Anu’s ambitions in her life.

Breaking the stereotypes of a typical soap-opera, Sathya is refreshing in every aspect. Sathya is a typical tomboy who would rather be alone than be surrounded by people who want to change her constantly. She is strong and funny and needs no man in her life, which is what makes the show a great watch.

Life might throw anything at Thirumathi Hitler‘s Hasini but she chooses to deal with it in her carefree way. No matter what happens, she does her best to stay happy which will always inspire you. She has to get married to Abhinav Janardhan and is now burdened with the responsibility of daughter-in-laws who are older than her too!

Oru Oorula Oru Rajakumari is a Tamil drama television series about a simple girl with a big heart who loves helping people but faces difficulty finding love for herself because she isn’t conventionally beautiful. You will instantly fall in love with her and want to see more of her! 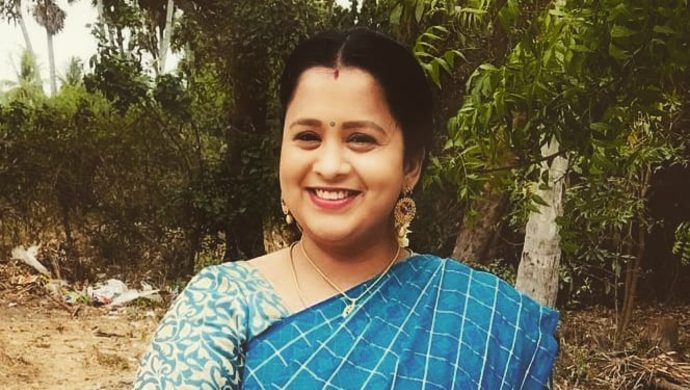 Gokulathil Seethai revolves around Asha, a responsible girl from a middle-class family, and Arjun, an irresponsible and an arrogant guy from a wealthy family, who fall in love with each other. How Asha tries to change Arjun’s arrogant behaviour, and her struggle to make him a better person forms the crux of the story. 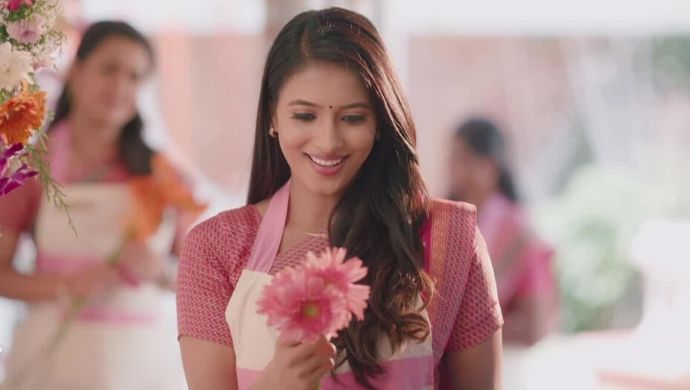 Endrendurm Punnagai is a story about pride and self-respect. Aakash is the obedient grandson of a stubborn and influential woman, Aandal. While Aandal is in search of a bride for Aakash, she comes across Thendral, a Radio Jockey, who is loved by one and all. Sidharth, a colleague, proposes to Thendral. Will Thendral fall for Aakash, who is merely Aandal’s puppet or Sidharth, a man with an identity?

Suryavamsam is a Tamil drama series about Samantha and her mission. Selvaganapathy and Annammal disown their daughter, Kalyani, for marrying a foreigner. Years later, when Kalyani wishes to reunite with her parents, Samantha, Kalyani’s daughter decides to help her mother. Samantha reaches Selvaganapathy’s house to convince her grandparents. But soon she falls in love with her maternal uncle’s son, Surya.

Stream all these shows and much more only on ZEE5!