National Press Day: 5 Times We Witnessed The Power Of Press In Movies Like Satyagraha And Tashkent Files

Media plays a crucial role in the fight between good and evil, here are 5 movies and shows that show how the power of the press has helped in getting justice.

The power of press or the fourth pillar of democracy goes a long way to fight injustice and bridge the gap between good and evil. With the release of Zee5’s new web series Mum Bhai, it is safe to say that media plays an important role in the evergoing battle between good and evil. In the new crime thriller, a journalist plays a key role in determining police officer Bhaskar’s Shetty‘s fate and his battle against crimes in Mumbai.

Mum Bhai is not the first time where the crucial role of the media in battling evil was depicted, here are 5 other such movies or shows where the power of the press can be seen:

An ambitious capitalist Manav (Ajay Devgn) starts a campaign on social media to free an innocent man Anand (Amitabh Bachchan) who has been wrongfully convicted for a crime he did not commit. He ropes in journalist Yasmin (Kareena Kapoor) and they together start a massive uproar to set Anand free. Eventually, the DM takes his complaint back and Anand gets his freedom again.

2) No One Killed Jessica

Upon seeing the perpetrator of Jessica’s murder roaming freely, reporter Meera (Rani Mukerji) decides to take the matter into her hands and fight for justice. She performs various sting operations to expose the unheeding nature of law officials and eventually is able to recover a crucial piece of evidence against Jessica’s murderer. She uses that to exploit the case and build pressure on the system.

When Raagini Phule (Shweta Basu) gets access to Tashkent files from an anonymous source, she writes an article about it leading her to uncover an important truth about Lal Bahadur Shastri’s death. She later plays an important role in pressurising the government to set up a committee to look into Shastri’s death. 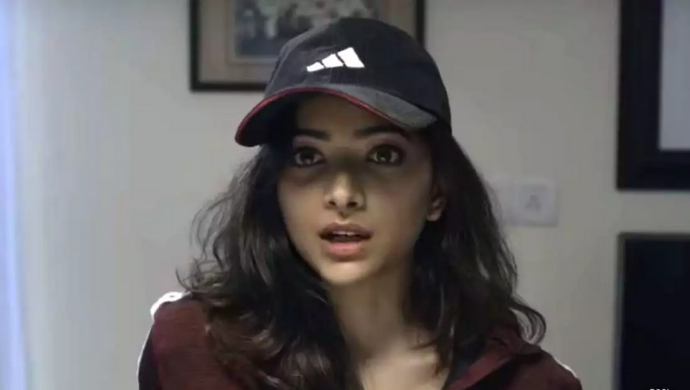 In Shoojit Sircar’s movie Madras Cafe, Jaya Sahni (Nargis Fakhri) is a war correspondent who unmasks a very dangerous conspiracy in connection to the Sri Lankan Civil War. The movie brilliantly highlights the extent to which journalists go to uncover the truth and deliver it in the right hands even if it means risking their own life. 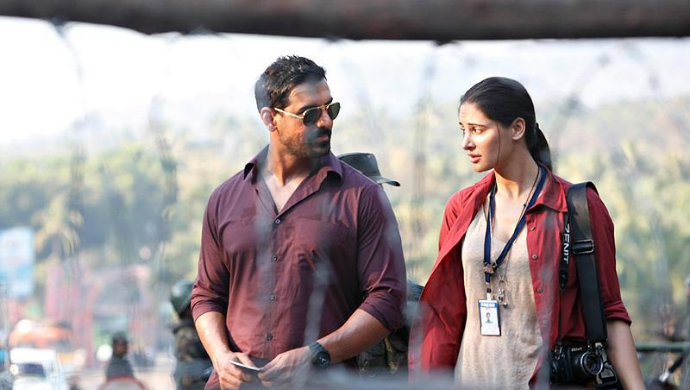 Journalism is not all about taking on high-profile cases or doing big sting operations. It is also about voicing for those who do not have a platform to voice themselves and bringing their problems to light. In Krantiveer, Megha Dixit (Dimple Kapadia) lives in a chawl and keeps fighting for the poor by writing about their grievances in newspapers.