Nail Polish, a courtroom thriller starring Arjun Rampal, Manav Kaul, Anand Tiwari, and Rajit Kapoor, released on ZEE5 on January 1, 2021. This brilliantly written film has received a lot of acclaim in the first three days of its release. From performances to the plot and direction, read on to find out what all aspects of the movie have been impressing the viewers and critics alike.

The Indian Express gave the film 3.5/5 stars, praising the plot and the concept. Besides calling it an intriguing legal-crime thriller, its review stated: “Nail Polish is an intriguing crime-legal thriller which manages to sustain its twists and turns, with minimal swerves.” 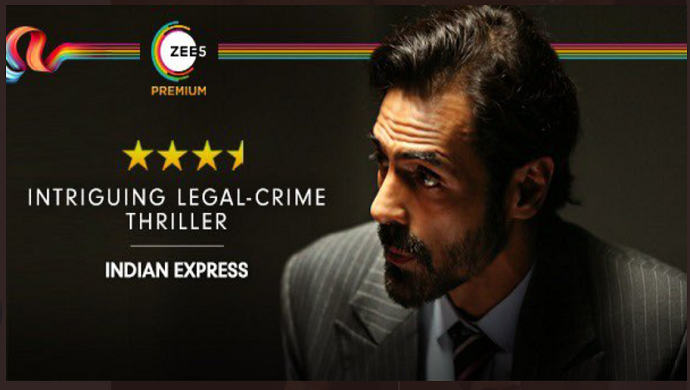 The Times of India also rated the film 3.5/5. ‘A riveting courtroom drama’, said the reviewer while also praising the direction by Bugs Bhargava Krishna. “Legal dramas are a tough genre to pull off without falling prey to its tropes. On that count, Bugs Bhargava Krishna has done a commendable job as being both director and writer of the film. Without wasting any time, the director comes straight to the point,” read a part of their review. 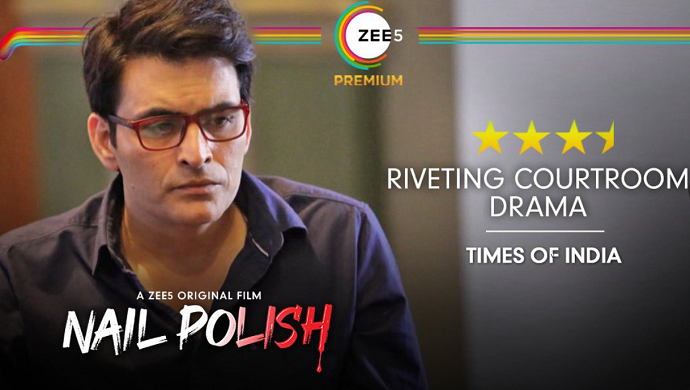 News18 gave Nail Polish 3.5/5 and praised the plot and direction. The reviewr also praised Manav Kaul’s brilliant performance and the film’s editing. About those, the review read, “Manav Kaul is convincing and catches our attention at each moment. Rest of the film relies on good editing and honest storytelling.” 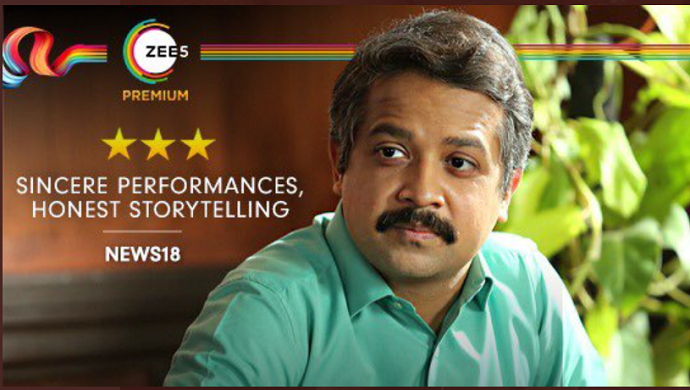 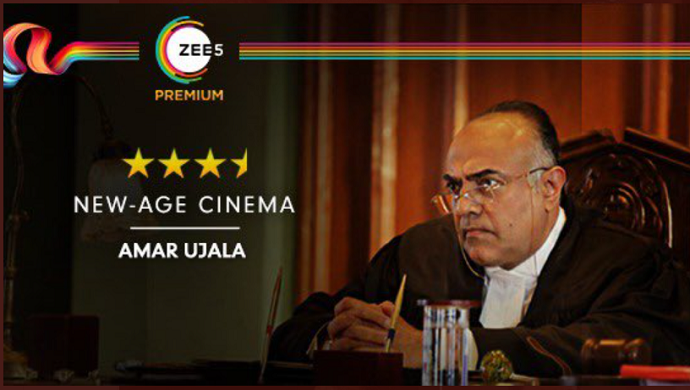 Apart from the critics, here’s what some netizens are saying about the film while also praising its performers.

Film explores d uncertainty of human mind. Manav Kaul is superb, his body language is outstanding. Arjun Rampal is gud. Not sure Y Prosecution lawyer is always in a confused state. Despite predictability, its very engaging.

#NailPolish is a brilliantly made psychological thriller which will keep you hooked till the end. #ManavKaul was absolutely outstanding & there are no words to appreciate @rampalarjun. Screenplay was really good. @anandntiwari & #RajitKapur were also pretty decent. pic.twitter.com/Go6zQwUFYP

Movie showing split personality and has got numerous startling turns.
Manav Kaul, with his magnificent and diverse role steals the show.👏 #NailPolish pic.twitter.com/ICNeiE1Nkz

To watch this highly engaging thriller with some of the best acting performances, watch Nail Polish on ZEE5.

For more stories about the latest films and shows, stay connected to ZEE5.