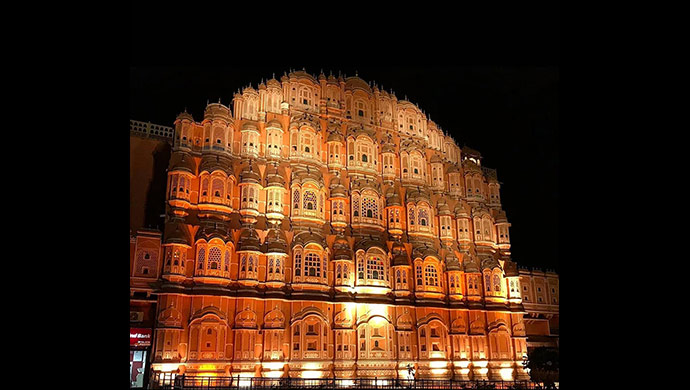 Phenomenal music, fort, love, food the desert – Kishore Kumar Junior is a great cocktail that will keep you entertained during its entire duration. Kishore Kumar Junior (played by Prosenjit) is a singer who performs at different functions. His singing prowess had earned him the moniker Kishore Kumar Junior right from the maestro himself and he uses that instead of his real name Rajat Ghosh. He gets invited by the Government of India to perform in the Indo-Pakistan border villages of Rajasthan with his team. On the way, they get kidnapped and are put up in an old haveli by the kidnappers who are allegedly terrorists. The Bangla film making you yearn to go check out Sonar Kella (as we Bengalis generally call the Jaisalmer Fort)? Here’s a comprehensive list of Jaisalmer and all the other places in this state of royals.

Start your tour with Jaipur. With a bunch of breathtakingly beautiful forts such as Amer Fort, Nahargarh Fort and Jaigarh Fort, and other important monuments such as Jantar Mantar, City Palace, Jal Mahal and Hawa Mahal, the old Jaipur offers a lot of places to explore. The newer side of Jaipur has fancy restaurants and cafes and everything that you can expect from a modern city. The Pink City also has several beautiful temples and the local markets are brimming with artefacts and fabrics and everything else a shopaholic would want. 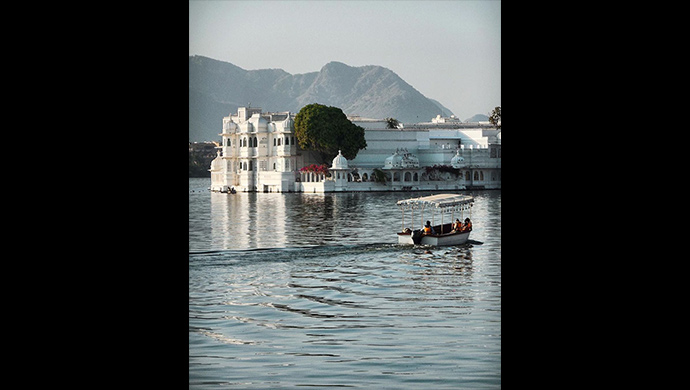 The erstwhile capital of the kingdom of Mewar, Udaipur is also called the City of Lakes. Lake Pichola, Fateh Sagar Lake, Jag Mandir, Monsoon Palace, Swaroop Sagar, Udai Sagar Lake, Jagdish temple and the Kumbhalgarh Fort are some of the major attractions of this city. Take a boat ride at Lake Pichola, which was built in 1362 for drinking water and irrigation, for an unforgettable experience. 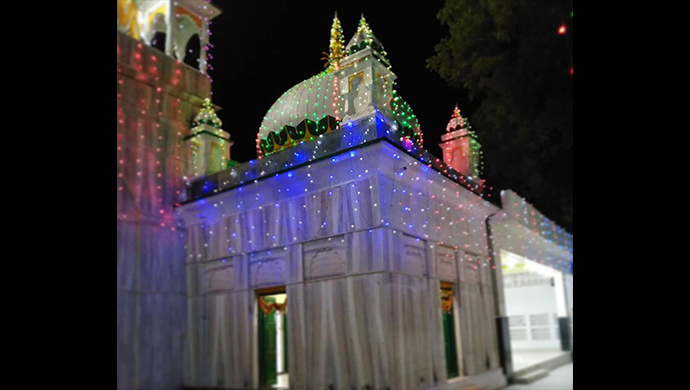 The holy city of Ajmer is famous for the shrine of Sufi saint Moinuddin Chisti. Throughout the year, both celebs and common people throng the dargarh to seek blessings. Surrounded by the Aravalli Range and the Naag Pathar range, Ajmer is one of the most popular tourist attractions of Rajasthan. You can attend a qawwali performance at the dargah and visit other attractions like the Ana Sagar Lake. 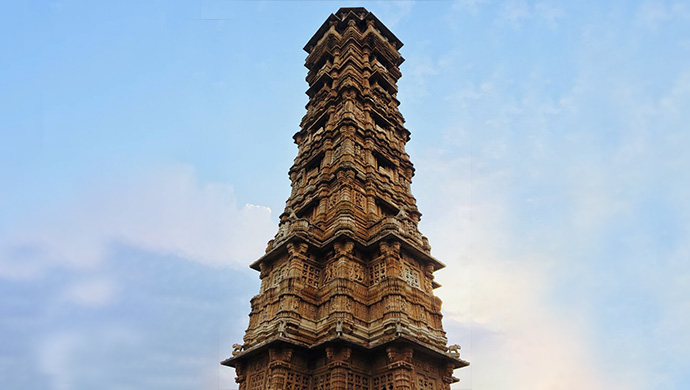 The history of India is replete with mentions of Chittorgarh, which is known to be the birthplace of Maharana Pratap and Meera Bai. Explore the Chittorgarh Fort, the Kirti Stambha, Vijay Stambha, Kalika Mata temple, Rana Kumbha’s palace, Rani Padmini’s palace and more. 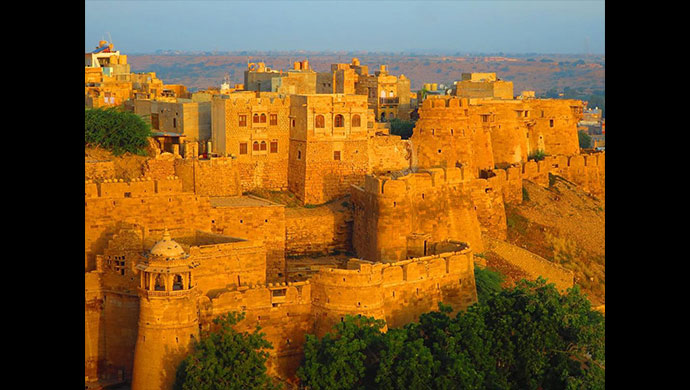 If a desert trail is on your mind, then Jaisalmer is where it pretty much begins. Popularly known as the Golden City, Jaisalmer has forts, sand dunes, palaces, temples and more. The Jaisalmer Fort (or what we Bengalis call Sonar Kella) is one of the largest forts in the world. Made using yellow sandstone, it is a place which offers the most scenic sunsets. 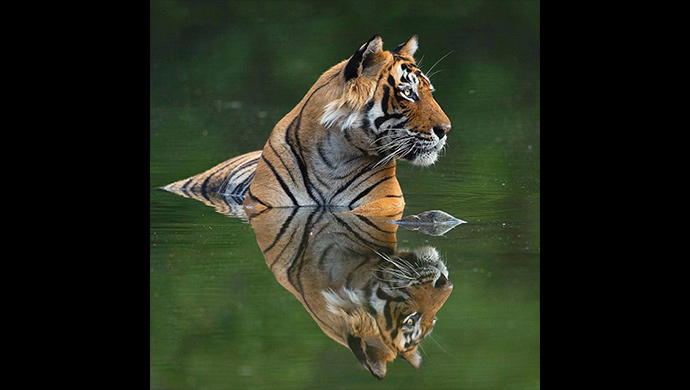 If you are bored of checking out forts, head to Sawai Madhopur which is home to the Ranthambhore National Park. Go for a jungle safari and watch birds and even tigers if you are lucky. The Ranthambhore Palace, declared a Unesco Heritage Site, is also worth visiting. 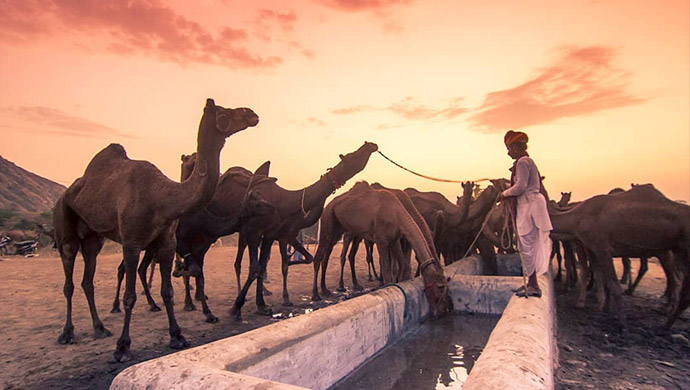 Yet another holy city, Pushkar houses the only Brahma temple in India. It is one of the oldest cities of the country and is famous for its annual camel fair. Watch the spectacular evening aarti at the several ghats of Lake Pushkar which is an important pilgrimage spot.

For more entertainment, watch Dev and Rukmini Maitra in Cockpit on ZEE5.