This Daughter’s Day, the stories of these daughters will inspire you to achieve your dreams.

The fourth Sunday of the month of September is celebrated as Daughter’s Day every year. It is a day to cherish all that #AajKiBeti is – mentally and emotionally strong, resilient, ambitious, daring and independent.

ZEE5 brings to the viewers a host of TV shows and movies that highlight that a woman needs no man. These daughters have carved a place for themselves and do justice to their respective profession apart from catering to the roles of a sister, mother and wife. 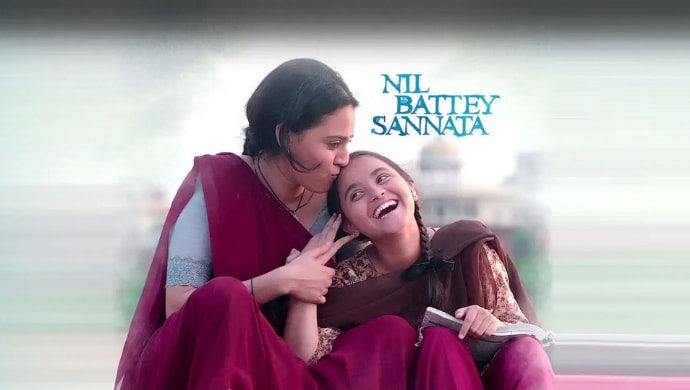 A hearty bittersweet tale between a mother and a daughter, Nil Battey Sannata shows the lengths that a mother goes to ensure that her only daughter does not end up living a life of drudgery like her. Riya Shukla playing the role of Apeksha Sahay does not become a maid like her mother but fulfils her mother’s dream by becoming a collector.

This father-daughter bond traverses through religious intolerance to prove that external factors hold little importance in the face of pursuing one’s passion. When a young Muslim girl yearns to become a dancer, society opposes her dream. But its Mariam’s (Aditi Subedi) ambition and passion that helps her realise her dream. 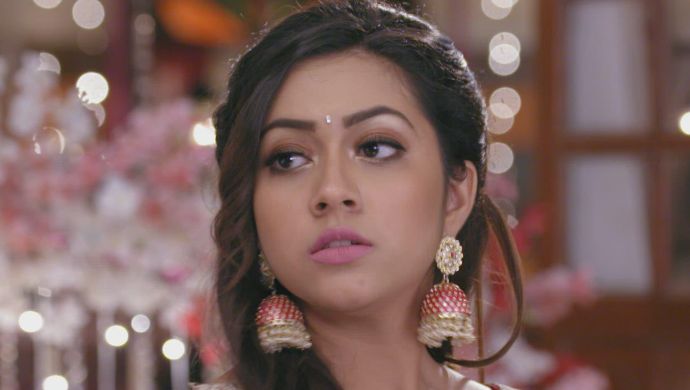 Kalyani, despite being an orphan, has the courage to stand for what is right. After the post-leap, she returns as an IAS officer and becomes the District Magistrate of the area. Her on-screen persona manifests into a confident and authoritative person, who is aware of her responsibilities and takes stock of crucial situations. 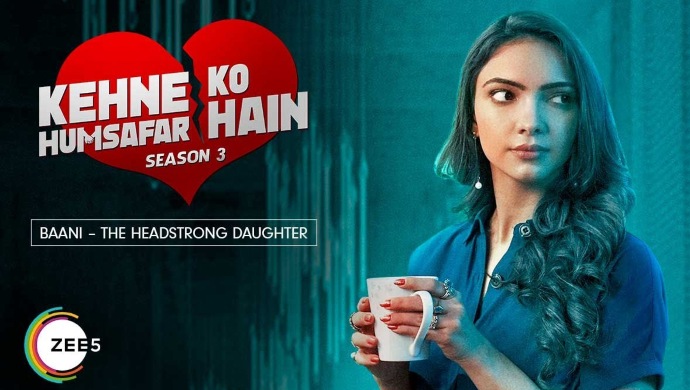 Hailing from a broken family, it has its impact on Bani’s (Pooja Banerjee) marriage as well. Initially, she too was emotionally unstable considering the fact that a lot was going on in her life. But after her divorce, she directed all the energy into her joint business with Ananya (Mona Singh). She took up interior designing as her career and became an independent entrepreneur. 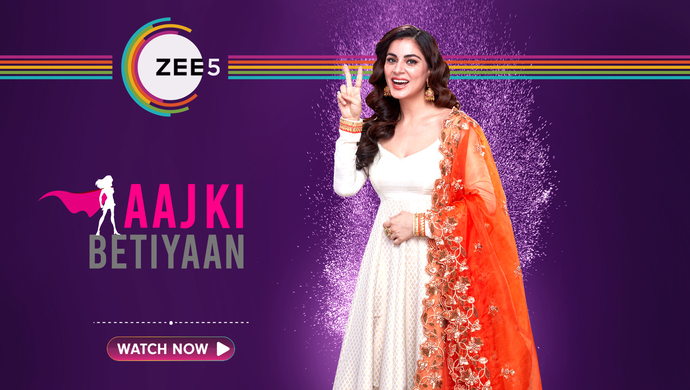 The lively Preeta has faced her own share of troubles. When Karan married her just for the sake of revenge, Preeta does not become a damsel in distress. In turn, she leaves him, asks him for alimony and goes back to doing what she was best at. That is, being a physiotherapist. Her bond with her patients shows her caring nature.

With the ZEE5 Club Pack, get access to all your favourite TV shows, web series and movies before they are telecasted, only at Rs. 1 per day.