Mother’s Day: From ‘Helpless’ Nirupa Roy To ‘Determined’ Sridevi, How Moms Have Evolved In Bollywood

From being portrayed as “queen of miseries” to being “sassy and spunky”, the mothers in Indian Cinema have evolved beautifully. And these modern-age fictional characters are inspiring each and every woman out there.

In cinema, it’s the development of characters that play an important role. However, considering a larger aspect, the character roles in films/shows can have a greater impact on the audience. And a great example is the rise of strong fictional female characters that have inspired many real-life women. Similarly, mothers as characters in the Indian Cinema have experienced a much-needed evolution. Earlier, the filmy moms were just bound to being ‘helpless’ or were always seen praying for their children. To be precise, the personal space of these characters was never explored!

However, it’s not the same anymore. From being portrayed as “queen of miseries” to being “sassy and spunky”, the mothers in Indian Cinema have evolved beautifully. And these modern-age fictional characters are inspiring each and every woman out there. On the eve of Mother’s Day, it’s time to applaud and celebrate this renaissance of cinema.

So, here’s a look back at how motherly characters have evolved in Hindi Cinema.

The Era Of ‘Miseries’ 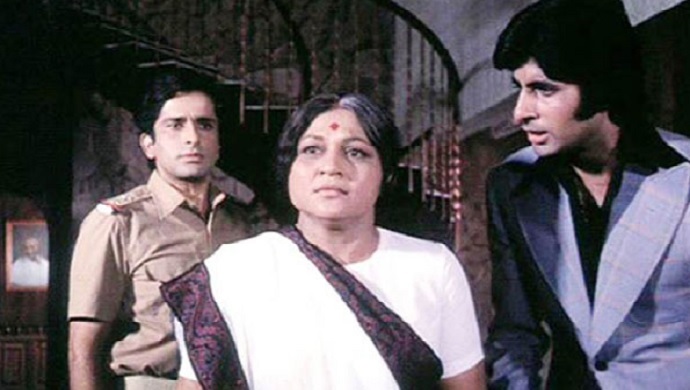 Indian Cinema literally collapsed after the mid-70s. Back in 1957 when Guru Dutt made Pyaasa with Gulaabo’s (Waheeda Rehman) character at the forefront, there was no looking back for strong female characters. Regional cinemas were taking the lead with Satyajit Ray’s Charulata creating a wave in 1964. However, between the 70s and late 90s Hindi Cinema has presented us with nothing but typical female characters. Moreover, the fictitious mothers were portrayed as ‘queen of miseries’.

For instance, Nirupa Roy was typecasted in certain mother roles where her husband abandons her or due to natural calamities she gets separated from her family, etc. Being helpless, the only thing she could do was to ‘pray’. These typecasted on-screen mothers went on for nearly three decades. Many actresses including Lalita Pawar, Rohini Hattangadi, etc went on to play the typical motherly characters. 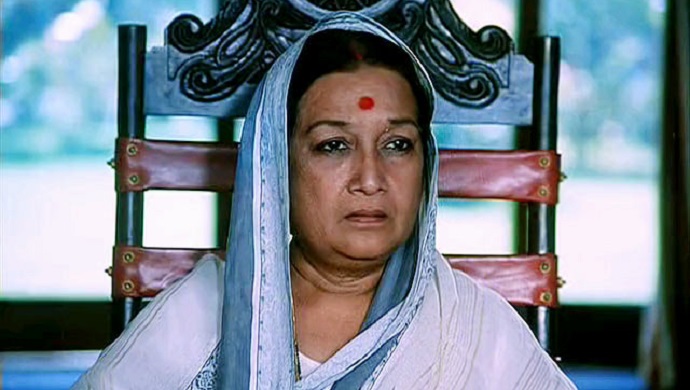 While the 70s and 80s saw a great decline in Hindi Cinema, filmmakers like Hrishikesh Mukherjee and Basu Chatterjee were contributing the best through parallel cinema. And an on-screen mother that was one of its kind in the 80s was Nirmala Gupta (Dina Pathak) in the film Khubsoorat. Being contrary to its time, Nirmala was a boss lady who headed the Gupta ‘Parivaar’. Though she followed her typical norms, Nirmala’s bossy persona became the highlight of the film.

And it was probably the first time that the audience experienced a bold motherly character in cinema. 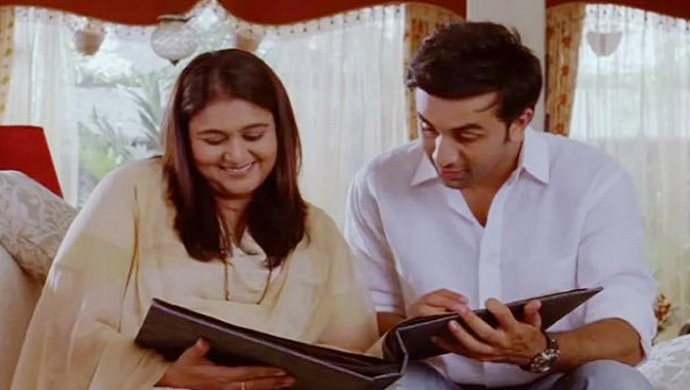 Finally, the filmmakers felt the need to change the perception of motherly characters in cinema. And in the early 2000s, we were introduced to many free-spirited on-screen mothers. From Reema Lagoo in Maine Pyar Kiya and Hum Aapke Hain Koun to Supriya Pathak in Wake Up Sid, these characters had an adorable relationship with their children. And the audience was able to relate to it. Also, the mother-children relationship in these films became a noteworthy aspect.

The little notions of motherly roles were beautifully portrayed in these movies. And this era was the dawn of a new beginning for strong and real female characters. 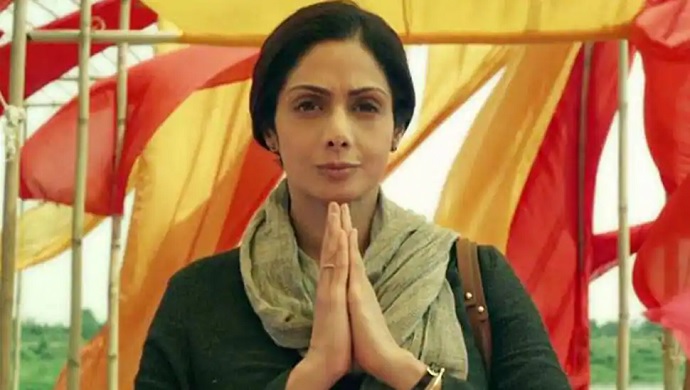 And now talking about the modern-age on-screen moms. Well, they range from being bold independent mothers to being spunky and unapologetic. To begin with, Sridevi’s Shashi in English Vinglish paved a way for a plethora of such sassy characters. A mother trying to get over the shackles of society to prove her self-worth was really thought-provoking. It not only made the audience emotional but also changed their outlook towards mothers. Sridevi also played a determined mother in Mom who sets out to seek revenge from those who harmed her daughter. 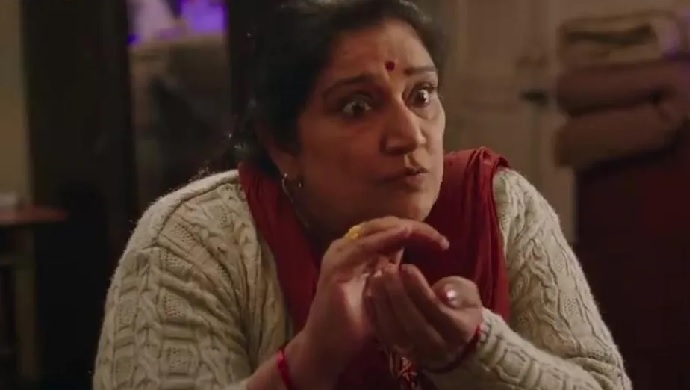 Also, Seema Bhargava’s character in Shubh Mangal Saavdhan makes up for the most interesting motherly characters of all time. From having casual conversations with her daughter about sex to being the bossy woman of the house, her character was inspiring and at the same time very entertaining. This was just the beginning of strong and bold motherly characters in Hindi Cinema.

This renaissance of motherly characters in cinema is worth appreciating and what better day to hail them than celebrate their spirit this Mother’s Day!