Mithai: Roshogolla for Dadai and jilipi for Samaresh; sweets that represent the Modak family’s members

Check out your favourite characters from Mithai and see whose personality is similar to which Bengali sweet.

Zee Bangla’s popular serial Mithai stars Soumitrisha Kundu as Mithai and Adrit Roy as Siddhartha Modak in lead roles. Our beloved Mithai is now married to Siddhartha, and of late, the show has been focusing on the equations within the family. The family is a mixed bag of people who are very different from each other. The Modak family has been in the business of making traditional Bengali sweets for many years now, and we had fun picking the right sweets for some of the family members!

Siddhartha is a very distant and aloof person, unlike the rest of the family that is closely tied. While he doesn’t mix up with anyone beyond a point, you will see him fulfilling all necessary responsibilities towards the family, leaving no place for complaints. We think  Kacha Golla aptly represents Siddhartha’s personality. Kacha Golla, unlike many other sweets, is a dry sweet that has a smaller fanbase. It’s only a tad sugary but is enough to satiate people with a mild sweet tooth. Do you spot any similarities with Sid yet? 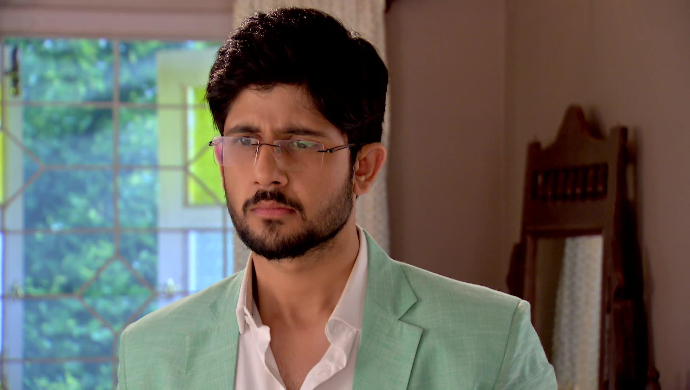 Roshomalai is a real delicacy. Small balls of cottage cheese, soaked in milk and garnished with pistachios, acquire a heavenly taste, but without losing their own texture. Just like Roshomalai, Mithai is so dearly loved because of her ability to be a part of the Modak family. And yet, she stands out, thanks to her unique qualities. 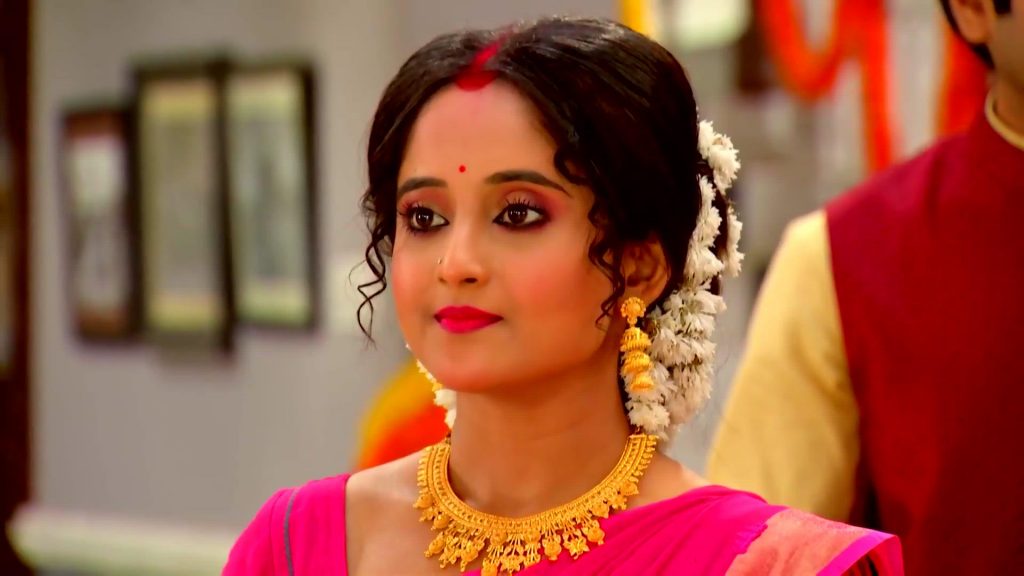 Bengalis take immense pride in their craftsmanship of making the world’s best Roshogolla. It is known as the king of sweets and is a delicacy that can be consumed both hot and cold. Sidhhartha‘s Dadai Siddheswar Modak can be compared to a Roshogolla because well, he is the head of the family, right? At the same time, he is this immensely sweet person who is a joy to talk to, no matter what the situation is. You can almost never dislike Roshogolla, and the same applies to Dadai!

Mithai‘s mother Parbati, portrayed by Boni Mukherjee, is a simple, soft-spoken, and kind-hearted woman. She may be having difficulties going on in her life but her exterior does not show the turmoil within. Her subtle personality reminds us of Nolen Gurer Sondesh. It is delicious and is prepared with quite a lot of hard work. The complicated process of making it is nowhere justified by the underwhelming popularity of it outside Bengal. 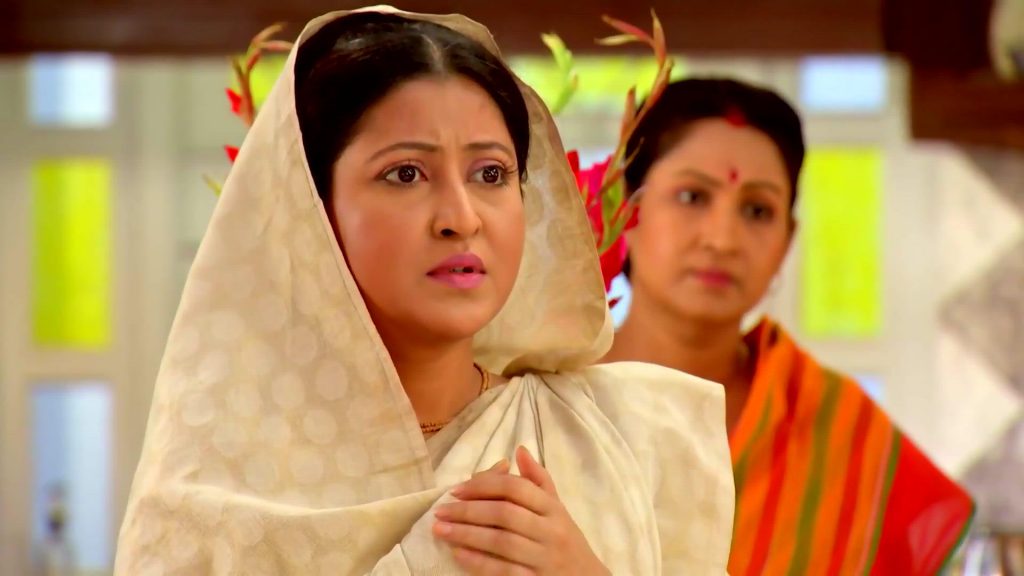 Well, we all know why Samaresh, Siddhartha’s father landed with Jilipi. Given the extremely complicated personality that he is, a Jilipi is an apt representation of his persona. Samaresh, played by Kaushik Chakraborty, not only criticises most of the family members, but he also seems to have a pure dislike for Mithai. We hope to see him have a hint of sweetness to his personality and accept Mithai despite his complex nature.

Sritoma, essayed by Diya Mukherjee is a quiet, understanding, and mature woman who has a very cordial relationship with her family members, unlike her brother. She normally partakes in the fun activities and discussions with her cousins but we have also seen her stand up against Sid time and again whenever he has done anything wrong. We think Sritoma’s personality is well-suited for a Patishapta. We all love and cherish this seasonal delicacy, which tastes divine when served hot but loses its charm if consumed cold. We all like Sritoma in her jovial nature but if she is cold and angry, you better take care. 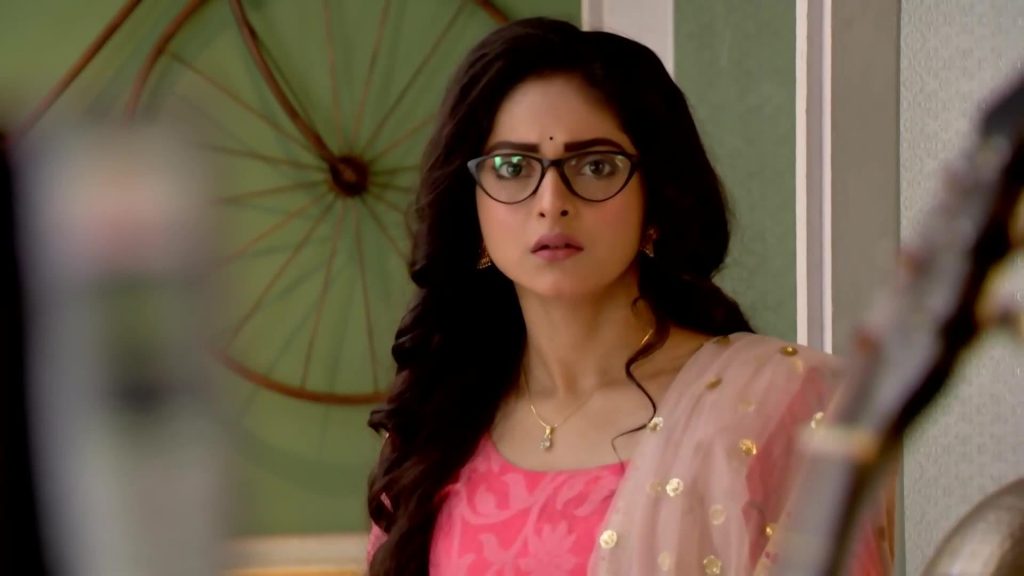