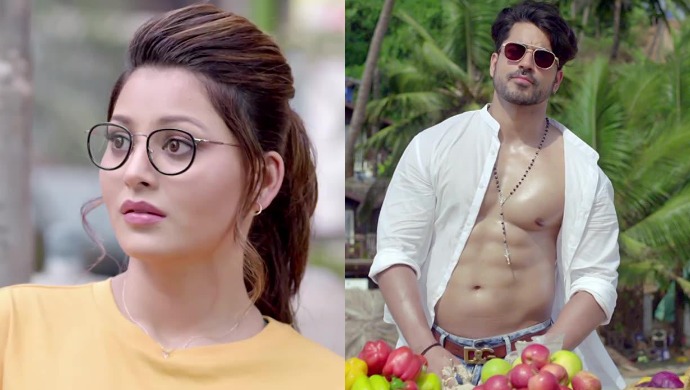 Virgin Bhanupriya is an upcoming comedy-drama original ZEE5 film which will be released on the OTT platform. The unique film is directed by Ajay Lohan and produced by Shreyans Mahendra Dhariwal. Virgin Bhanupriya stars Urvashi Rautela, Gautam Gulati, Archana Puran Singh, Delnaaz Irani, Rajiv Gupta and Brijendra Kala, Niki Aneja Walia and Rumana Molla in main roles. The storyline of the movie will revolve around a college-going conservative girl Bhanupriya essayed by actress Urvashi. Bhanupriya will be eager to lose her virginity and thinks it is one of the easiest things to do. Despite several attempts, she fails to achieve her target and soon a soothsayer predicts that she will never be able to lose virginity. Let’s take a look at the characters and meet the cast of Virgin Bhanupriya. 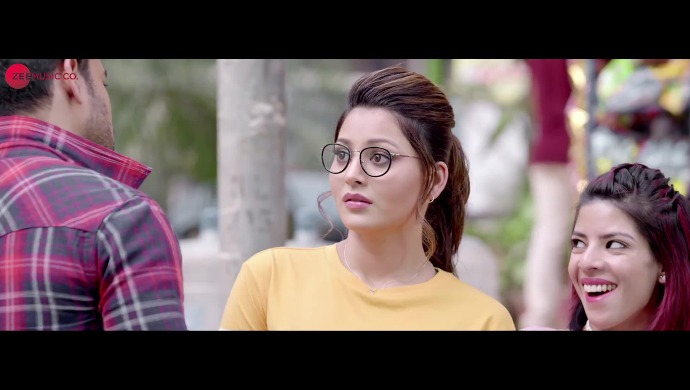 Bollywood hottie Urvashi Rautela will essay the role of Bhanupriya Awasthi in the upcoming ZEE5 movie. In the movie, Urvashi’s character will be like a girl next door who belongs to a middle-class conservative family. Bhanupriya who is a college-going girl, shy girl wants to lose virginity and tries everything to achieve it. Despite several attempts, Bhanupriya fails at every step and is unable to get what she wants. 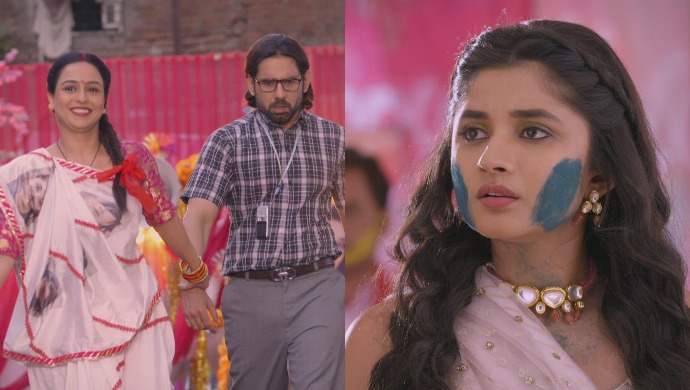 Actor Gautam Gulati will play the role of Arjun Pilli who will be seen as Bhanupriya’s love interest. Arjun and Bhanupriya’s on-screen chemistry will surely set the temperature soaring and leave audiences wanting for more. Gautam is a handsome hunk guy who started his journey from TV and within no time gained a lot of attention with his charming personality. 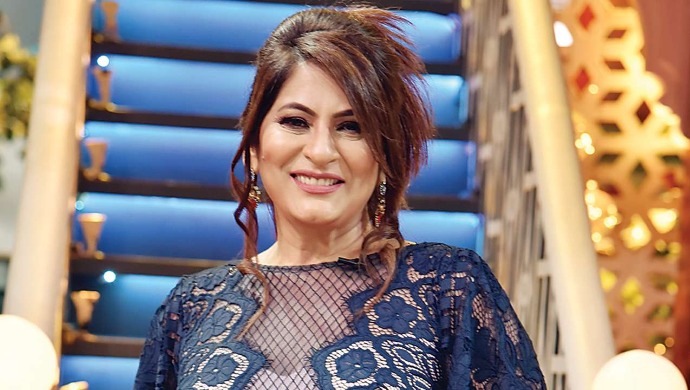 Popular actress Archana Puran Singh will be essaying the role of Bhanupriya’s mother in the upcoming film. Archana’s character will remind us of typical Indian mothers who are quite protective about their child especially when it is a girl. Indian moms can do anything to keep their kids away from bad things. 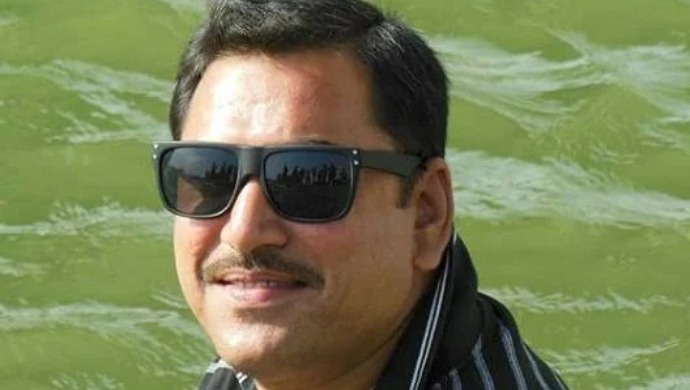 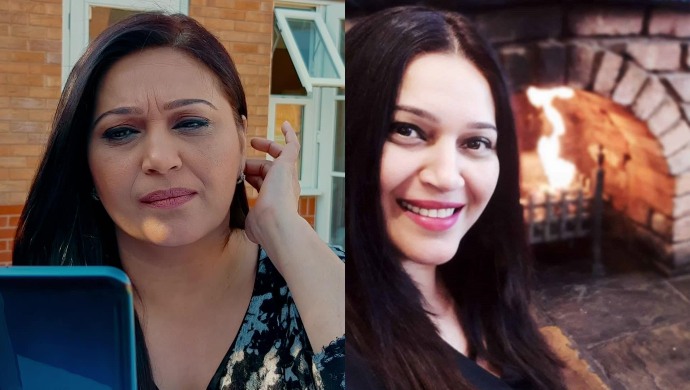 Actress Niki Aneja Walia will be essaying the role of Bhanupriya’s father love interest. The actress was last seen playing the role of Tanie’s Mother in ZEE5 series Never Kiss Your Best Friend. 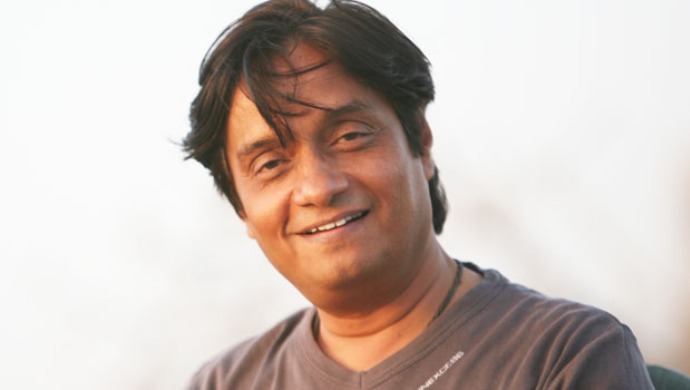 Actor Brijendra Kala will be essaying the character of Bhanupriya’s mother love interest in the upcoming ZEE5 movie Virgin Bhanupriya. The actor was last seen playing the role of Sampadak Joshi in ZEE5 film Ghoomketu. 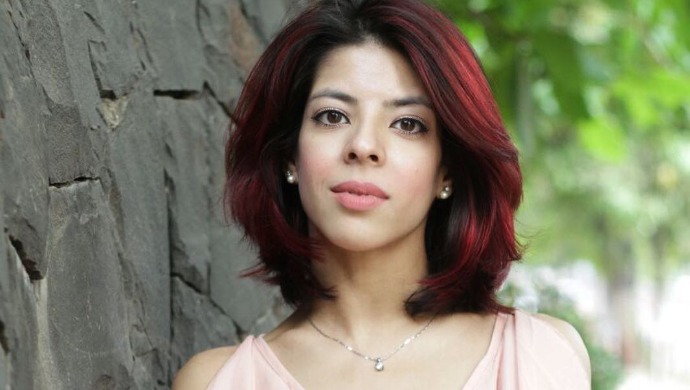 Actress Rumana Molla will be seen playing the role of Rukul Singh, Bhanupriya’s best friend who will guide her to break her virginity. Rukul is a type of friend we all have in our lives who help us and change us as a person. 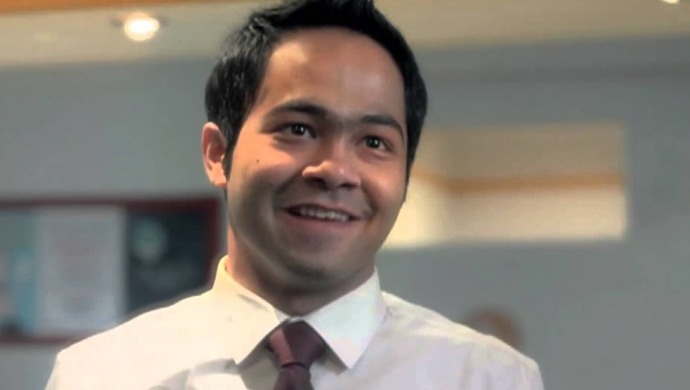 Actor Sumit Gulati will be seen playing the role of Bhanupriya’s friend aka support system in desperate times. We all have a backup friend who is there with us no matter what.