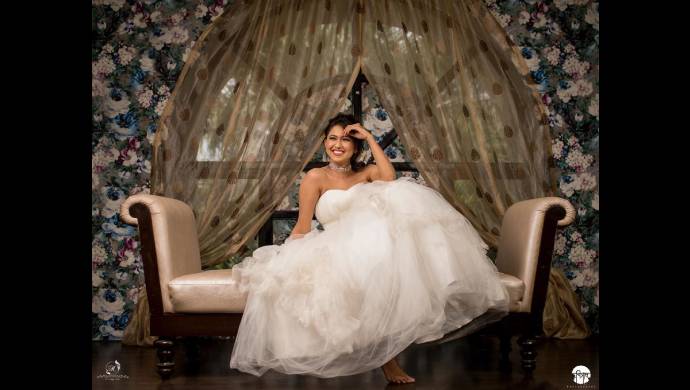 Zee Marathi’s new show Mazha Hoshil Na which began just a couple of days ago has already generated hype, owing to the fresh take that the narrative provides on the way families function in Indian society. While the show boasts of senior stars like Vidyadhar Joshi, Achyut Potdar, Sunil Tawde, it has also introduced two new faces- Gautami Deshpande and Virajas Kulkarni- who are also the lead actors. Speaking of Gautami, she has been capturing everyone’s attention with her brilliant acting and her amazing style on the show. And the actress has also been creating quite a stir by posting jaw-dropping pictures of herself on Instagram. Let’s have a look at them.

Here’s the first one where she is dressed like a princess. She looks royal in a ball gown paired with a silver choker and strikes a pose that truly makes her look like an angel. Agreed? 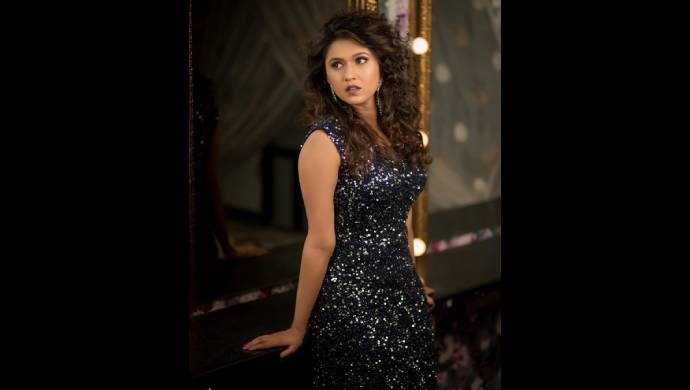 The actress dazzles us in this black sequinned gown. She has completed the look with long silver earrings. Gautami may be looking away from the camera, but our eyes are certainly glued to her! Doesn’t she look bold and beautiful in black?

3. A vision in white 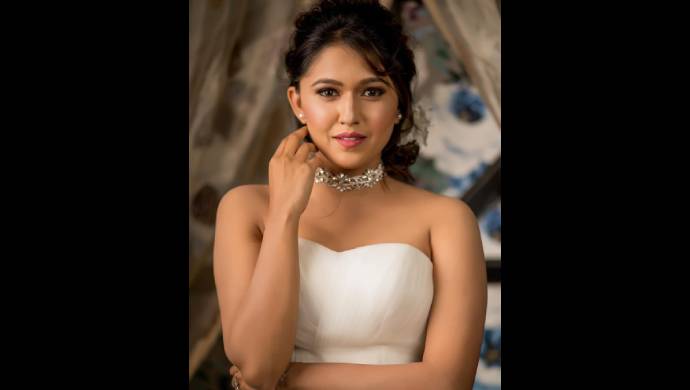 The actress stuns everyone in this white off-shoulder dress which she has paired with a shiny silver choker and a light pink lip colour. Talk about looking perfect! 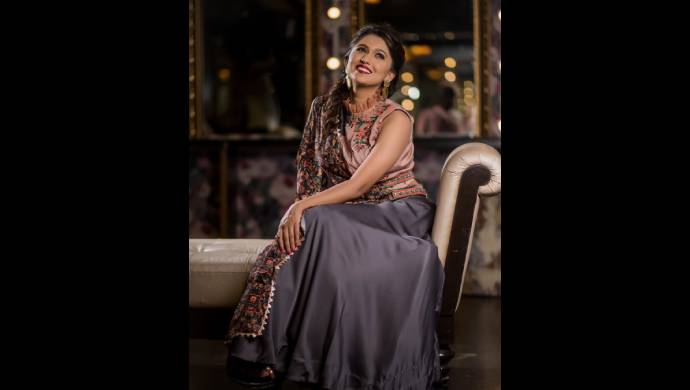 Gautami looks gorgeous here, dressed in a stylish designer outfit, comprising a multicolored choli and a dark grey ghagra. She has finished her look with bold maroon lips. 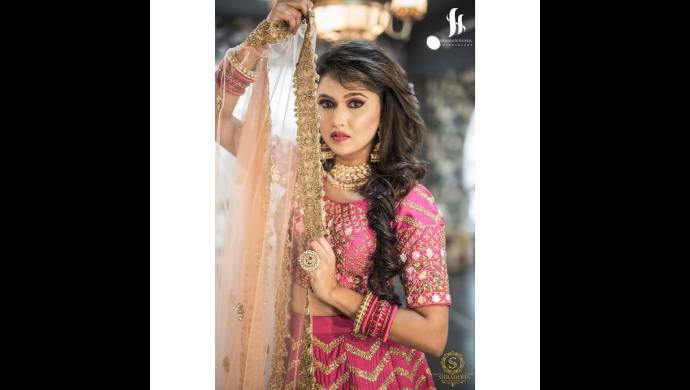 Let’s take a moment to admire this stunning look by Gautami. She looks breathtaking in this pink mirror-work lehenga here, which she sports with a matching choli and matching dupatta.

Which look of the actress do you like the most? Comment below and tell us! Catch the romantic drama Mazha Hoshil Na streaming now on Zee5.