Love Bites: 5 Scenes From The ZEE5 Original Series That You Need To Look Out For 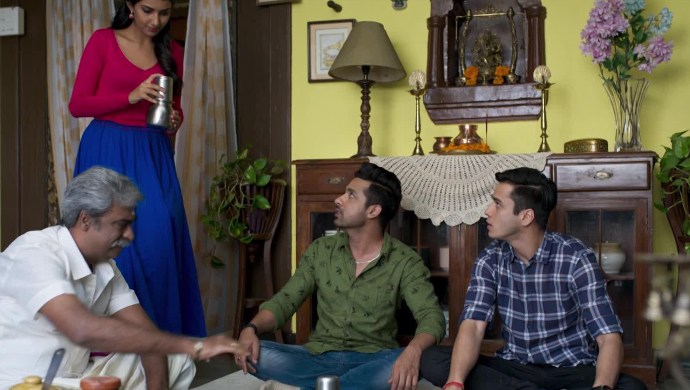 ZEE5’s original series Love Bites revolves around the lead character Vishwas (Anushuman Malhotra) who lands a job in Pune. While he is set to move to another city away from family and make new friends, little does he know that his life is about to turn around when he meets a beautiful girl named Raina. After meeting each other at a party, things no longer remain the same for the duo. Vishwas then comes across several women who want to start a relationship with him but he is confused about whom to choose.

The first scene that makes this show a must-watch is when Vishwas finds a place for himself once he has moved to Pune. What sets off a playful mood is when he not only finds a house for himself but also ends up falling for Vijayanti who is the daughter of the landlord. 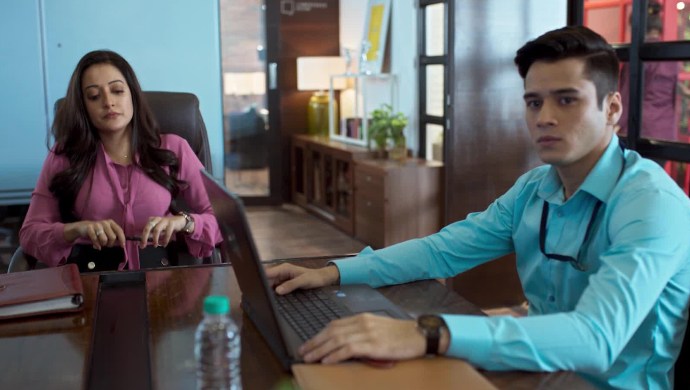 The day when Vishwas and Sanjana meet is a special one as there is an instant connection between the two. She is also his senior and shows him immense support in his professional life. What takes everyone by surprise is when she asks him to join her on a holiday. 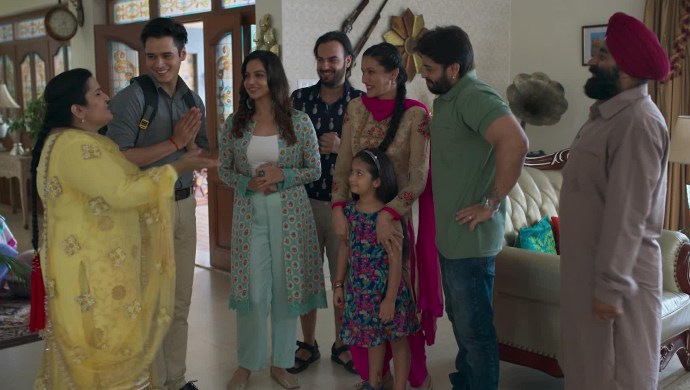 Speaking of twists, all we can think of is the time when Vishwas meets Preet. The two come across as the perfect couple who are headed in the right direction. While they have known each other for many years now, their families also seem to have taken to each other. However, what comes next is what makes this episode worth a watch. So don’t miss it!

Back To The Boss 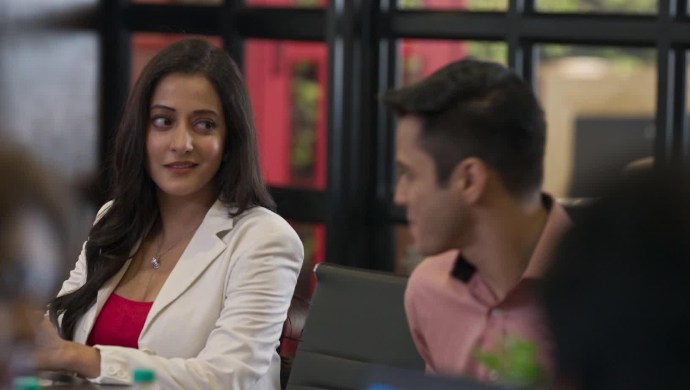 Another scene that keeps us on the edge of our seats is when Vishwas and Sanjana play around with each other. However, will this interfere with his professional career?

It's Time For Revenge 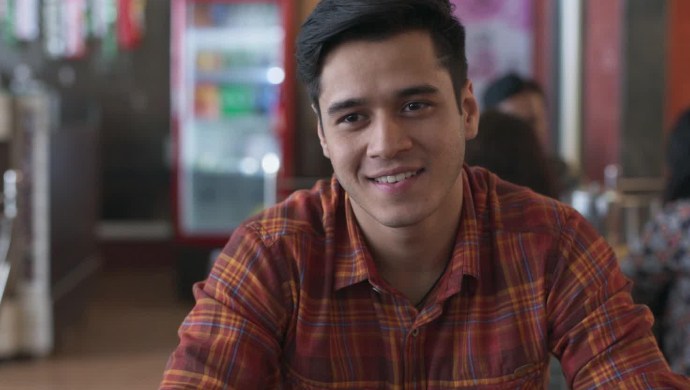 Vishwas comes to realise that the women he has been associated with have only caused him trouble. This is one hell of an episode as he decides to seek revenge from all of them.

Catch all episodes of Love Bites exclusively on ZEE5!