Kundali Bhagya: We Answer Some Of The Most Frequently Asked Questions About This TV Show on Quora!

Read our answers to some of the most asked questions about Kundali Bhagya on Quora here!

Kundali Bhagya is one of the most popular shows on Zee TV and it’s all thanks to its entertaining plot and its stunning cast of actors. The show’s leads, Dheeraj Dhoopar as Karan Luthra and Shraddha Arya as Preeta Arora are some of the top TV actors right now and fans especially root for their amazing chemistry. Since the show is so popular, there are a lot of questions asked about it on Quora, many of which have remained unanswered. Take a look at some of these questions about Kundali Bhagya on Quora that we have tried to answer!

Well, the answer is no! Preeta has never been pregnant and only entered the Luthra house a couple of months back as the choti bahu. Since Karan blamed Preeta for Rishabh’s (Manit Joura) wedding and Mahesh’s (Navin Saini) accident, it was only recently that love started blossoming between them. The person who has been pregnant in the show is actually Sherlyn (Ruhi Chaturvedi). She has been pregnant for more than two years on the show and we don’t know why.

The answer is no, Preeta did not kill Akshay. When he tried to harm Preeta and molest her, she hit him with whatever she could find. She hit his head and ran away from the hotel room. But, Akshay did not die from that, in fact, there is someone else who went to Akshay’s room and killed him right after this incident. The killer’s identity is not disclosed yet but Kundali Bhagya fans think that Akshay is still alive and is helping Mahira.

Also read: Kundali Bhagya: 5 Times When Shrishti & Sameer Proved That They Are The Ultimate #PreeRan Supporters

Can one watch Kundali Bhagya directly?

Also read: 8 Times When Characters Either Lost Their Memories Or Faked Losing It In Zee TV Shows

Who is the older sister? 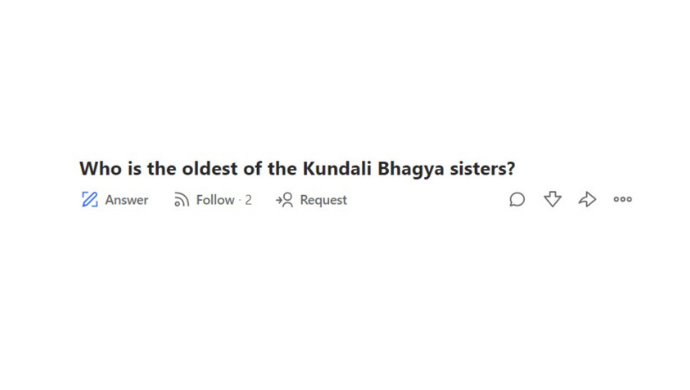 Out of all of Sarla’s daughters, Pragya (Sriti Jha) is the oldest, but if you look at Kundali Bhagya solely, then Preeta is the older one and Shrishti (Anjum Fakih) is the younger one. The two sisters share a close bond and often rely on each other for help and support. They stick by each other’s side in good times and bad and even if the situation looks ugly, they trust each other no matter what.

Also read: Preeta Or Sherlyn: Whom Does Prithvi Love More In Kundali Bhagya? 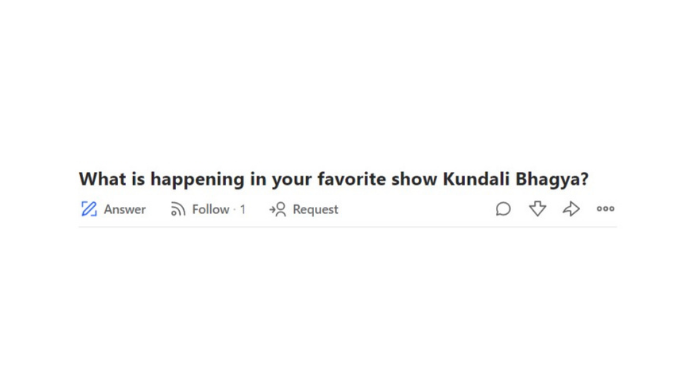 Currently, Preeta has been arrested in Akshay’s murder case and is in jail. But, Kritika (Twinkle Vasisht) in an emotional burst spills the truth about why Preeta was involved in the whole thing and reveals how she was just practising self-defence and trying to save her. Hearing this, Karan and Kareena are both in tears and meet Preeta lovingly. Now, Shrishti and Sammy (Abhishek Kapur) are trying to find out if Ruchika, Akshay’s ex is involved in his murder.

Also read: Kundali Bhagya: Kidnapping, Poisoning, Murder And All Other Crimes That We Witnessed On The Show 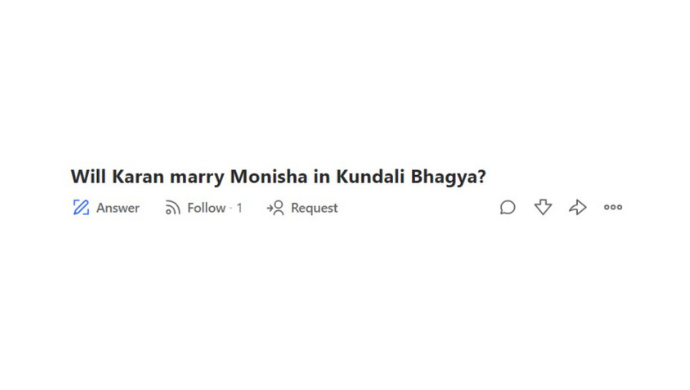 No, Karan does not marry Monisha. The whole marriage drama is a plan made by Preeta and the Luthras to get Monisha to back out of the wedding and confess the truth about making a fake rape case against Karan. Karan ends up marrying Preeta not once, but twice, with each wedding being equally dramatic. 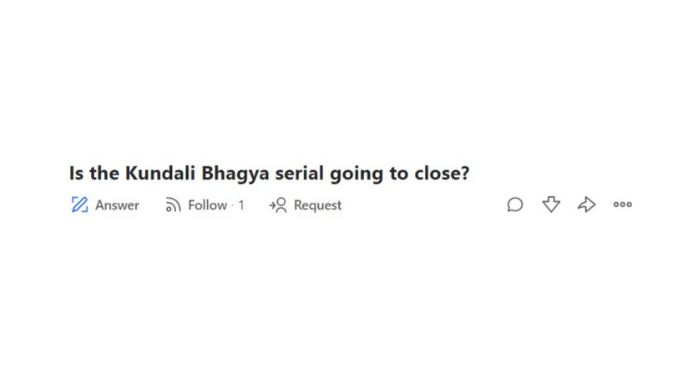 No, the show is nowhere near its end and has been coming up with an interesting track to keep us hooked. The show is one of the most popular TV serials in the country right now and gives tough competition to others. There is a lot that needs to be uncovered. It only started airing in 2017 and still has a long way to go!

Why is Kundali Bhagya always trending? 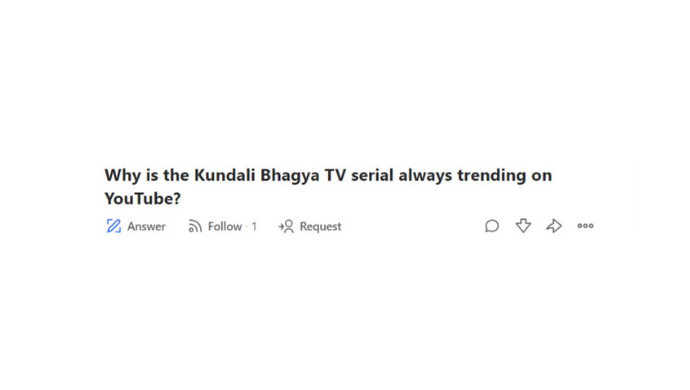 Kundali Bhagya usually trends for its plot twist, promos or when Preeta-Karan share some sweet moments together. It’s among the top five shows currently and fans can’t stop cheering for #PreeRan.