Kundali Bhagya: After Pragya, Now Preeta Will Struggle To Bring Her Husband Out Of Jail

After Pragya, Preeta would be struggling to bring her husband out of jail in Kundali Bhagya. Check out the upcoming twist in the show.

Kundali Bhagya is all set to get more interesting with troubles stirring in #PreeRan’s fairytale. While we were trusting Karan to bring Preeta out of jail, here’s how tables are ready to turn in the show. Preeta who has been suffering in jail till now will come out of it on the cost of her husband Karan going to jail. Yes! Till now, it was Pragya in Kumkum Bhagya who was suffering as she wanted Abhi out of jail and now it’s Preeta who would struggle to bring out Karan from the prison.

In the recent episodes, Preeta is in jail and Karan is making efforts to bring her out of it. The lawyer informed Karan that because of Preeta’s statement, her case has become weak. Karan tells the lawyer that whatever she said is true as Preeta never lies. The lawyer then assures that he will try his best to bring Preeta out.

While Karan tried his best to bring Preeta out of the jail, now he will take the blame and decide to go to jail in place of Preeta. Now Preeta would be making efforts and struggling to bring Karan out of jail. Preeta would try to find the real culprit so that she can bring out Karan. Sameer and Srishti will also tell Preeta about Prithvi and Mahira’s hidden secrets. Preeta can also confront Akshay’s ex-girlfriend as Karan found her bracelet at the murder location. 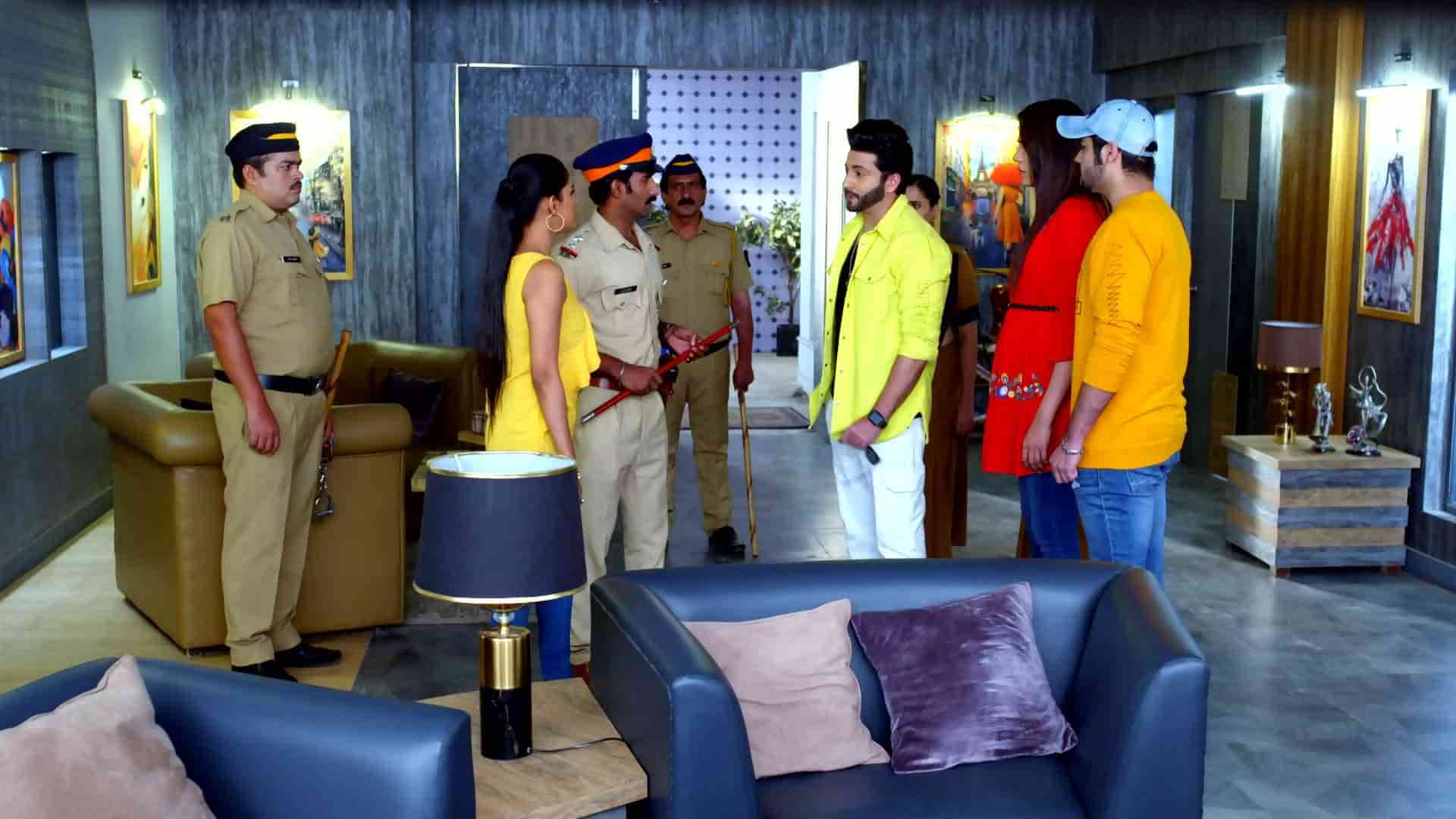 Earlier, it was Pragya from Kumkum Bhagya who was struggling to bring Abhi out of jail. Tanu framed Abhi as she accused him of a fake rape case. Abhi was arrested even after Pragya tried to save him. Pragya first made efforts to find a lawyer and now she is trying to take Tanu’s confession where she accepts that Abhi has not misbehaved with her. 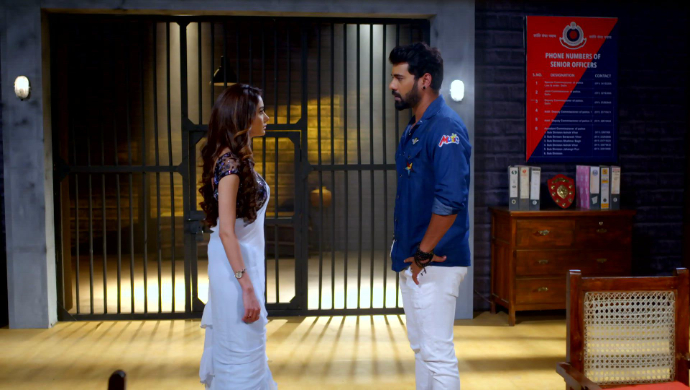 It would be interesting how Preeta would brings Karan out of the jail with no proof or clue to know about Akshay’s killer. On the other hand, as Kareena is furious over Karan-Preeta, will she be trying to take revenge from #PreeRan.

Stay tuned with ZEE5 for more updates on Kundali Bhagya.