Kundali Bhagya: 5 Times When Prithvi Escaped Getting Exposed On The Show – How Lucky!

While Prithvi in Kundali Bhagya gets caught every time, he also escapes all these situations with sheer luck! Here’s recalling a few such instances.

In Kundali Bhagya, Prithvi will make an entry to brew troubles in Preeta and Karan’s paradise. Be it during the time when he tried to marry Preeta or when he was meeting Sherlyn while she was married to Rishabh, Prithvi just loves creating troubles. He’s like a shani you don’t want in your kundali. This time too Prithvi has decided to win Preeta back while making everyone else suffer. While Srishti tried really hard to expose him this time, Prithvi played a masterstroke to save himself. But this is not the first time that he was on the very of getting exposed! Recalling the same here’s looking at instances when he was almost exposed but fate worked in his favour every time.

When Prithvi decided to get married to Kritika, Preeta found out that he is already married. She told the truth to Karina and the duo decided to expose Prithvi. They gathered everyone around and showed the picture on the projector. Everyone then asked about the reality but Prithvi questioned Kritika that if she wants to know the truth about him. He then takes advantage of the situation and says that the picture was fake and he was merely helping a friend in need. Kritika gets convinced thereby saving Prithvi from getting exposed.

When Prithvi is warned by Srishti that he is about to get exposed, he goes to Sherlyn and tells her that they are about to get busted. She then tries to calm him down and hugs him. Meanwhile, Karina enters the room and sees Sherlyn hugging Prithvi. She questions them for the same and also tells Prithvi that she will not let her daughter marry a man like him. While he has already decided to kill Karina (in his mind), Mahira comes and takes charge of the situation. Though Karina leaves in disbelief, she does not take any action against him and hence, he does not get exposed.

Prithvi tries to kill Mahesh but never gets caught

When Mahesh got to know about Prithvi and Sherlyn, he was about, to tell the truth to the Luthra family. However, Prithvi arrives just in time to solve all their problems. He then orders his goons to kill Mahesh and the latter goes into a coma. While Mahesh informs Rishabh about how Prithvi tried to kill him and he even sends him to jail, Sarla comes as his saviour. She bails him out right before his wedding with Preeta. So while he was arrested, he never served sentence for his crime. 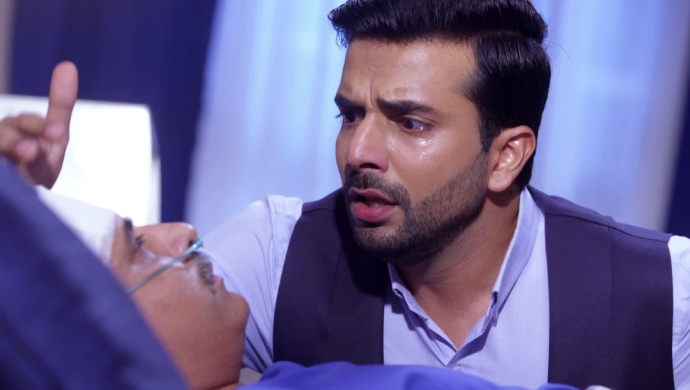 Prithvi shuts Janki by trying to kill her

During, Preeta and Karan’s wedding, Prithvi got dressed as a waiter to stop the wedding. However, Janki gets to know his truth. Later, when Luthras are attacked by the robbers in the mall, Prithvi plays a trick and the police enter to catch the robbers. To create terror, one of the robber fires a bullet at Sarla however Janki gets hit by it instead. Later, in the hospital, Prithvi asks Sherlyn to kill Janki. While they fail to execute their plan, Janki loses her memory after the accident and Prithvi gets saved once again!

When Monisha wanted to get married to Karan, she teamed up with Rishabh and Preeta to blame Prithvi for misbehaving with her. Everybody blames Prithvi, however, he plays a masterstroke and blames Monisha for sexually harassing him. While Monisha was earlier working with Prithvi as a team, she later sides with Luthras but is not able to expose him. 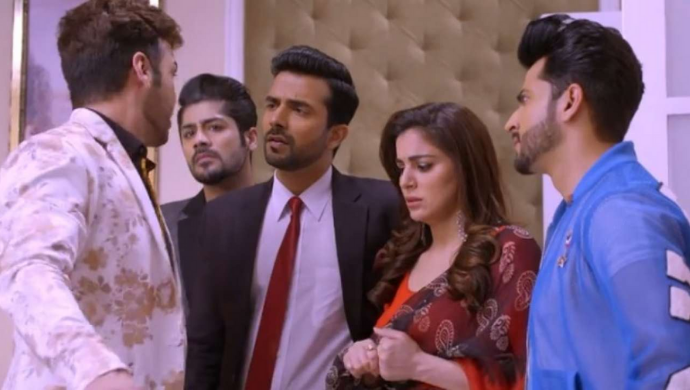 Even in the upcoming episodes, while we know Preeta will expose him eventually, something tells us that this won’t be the last time! To know more, watch Kundali Bhagya on ZEE5.