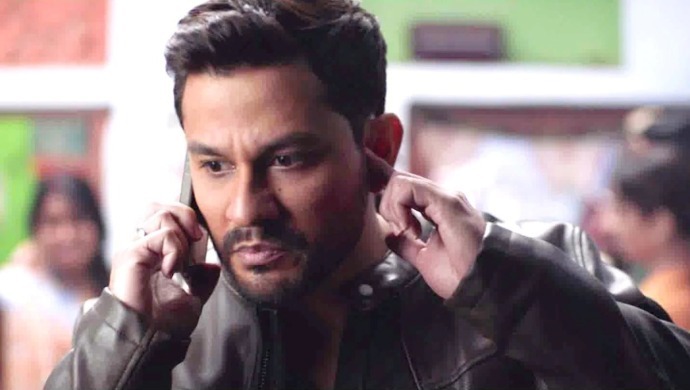 Bollywood actor Kunal Kemmu recently made his digital debut with the ZEE5 Original Abhay. The police procedural series features Kunal as the titular lead Abhay Pratap Singh. An eight-episode web series, two episodes shall be released every month. These episodes shall deal with incidents based on real-life crime events. Special Task Force officer Abhay is assigned to solve these cases, as he simultaneously also confronts some skeletons in his own closet.

Watch a sneak peek of the latest episode from Abhay here:

Episode 4 of Abhay will be out soon. But for those who walked in late, here’s a quick recap of the first three episodes.

The first episode of Abhay, titled Bagged and Tagged, involves the case of two school kids gone missing in Chinthari village. Abhay is in a race against time to save Raghu and Pooja! But Chinthari, situated on the outskirts of Lucknow, has been reporting missing children for the past 2 years. Will Abhay be able to rescue Raghu and Pooja and end these nightmares once and for all? Find out here. 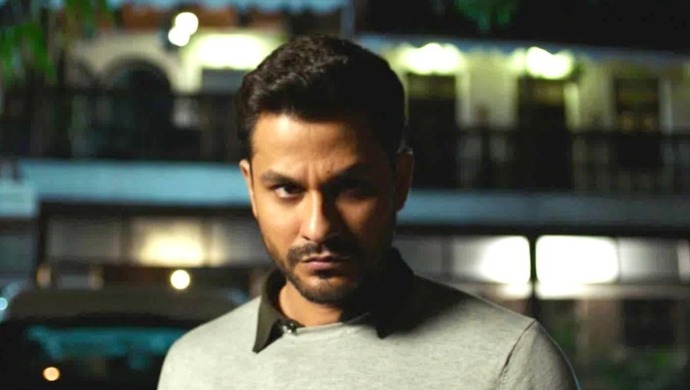 The second episode Who is the Daddy now stars actor Anshuman Jha in a never-seen-before role and plays a crucial part in this gripping 41-minute long episode. Abhay returns to solve this gruesome case that involves a psycho killer who has taken three lives. Will Abhay nab down the murderer? The mystery solves on ZEE5 here. 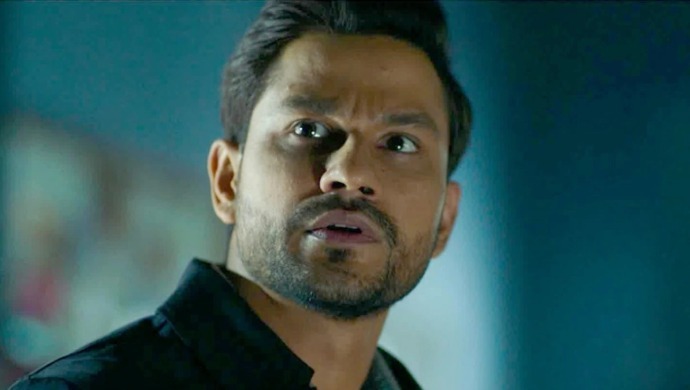 With every episode, Abhay gets all the more gritty and intense. The third one in the series is a tale of girl using a dating app to kill, literally. Abhay swings into action to solve the mystery of the honey trap. Catch this spine-chilling episode featuring Anupriya Goenka in a bold avatar here.

Catch all episodes of Abhay on ZEE5 now!