#ThrowbackThursday: 5 Times When Rhea Missed Her Mother Pragya And Got Teary-Eyed In Kumkum Bhagya

Kumkum Bhagya audience has been witnessing several reunions recently. This time Pragya finally reunites with both of her daughters. With Pragya and Rhea’s reunion, here are several moments when Rhea missed her mother.

While Aliya still remains a formidable foe in Pragya’s family, this time Pragya finally met her daughter Rhea in Kumkum Bhagya. Rhea meets Prachi and Pragya at the police station and they hug each other, resolving their differences. Pragya is finally happy to hug both of her daughters and be with them. With this happy reunion on the way in Kumkum Bhagya, here are instances when Rhea missed her mother Pragya in the show Kumkum Bhagya.

Rhea tells Pragya about the times she missed her mother

Rhea misses her mother while being on a hospital bed

Rhea tries to commit suicide after learning about Ranbir and Prachi being in love with each other. Rhea rests on her hospital bed when she thinks about her mother. She thinks her mother has abandoned her forever and she would never come to meet her. Rhea gets an intuition that her mother is sitting near to her and she wakes up by calling her mother loudly.

Rhea has been devastated after she feels that Prachi has taken away both her father Abhi and her love Ranbir from her. She decides to kill herself as she feels upset about her life. She thinks about how her mother would have been comforting her and making her feel safe. She gets more depressed with the thought of her mother not being with her. 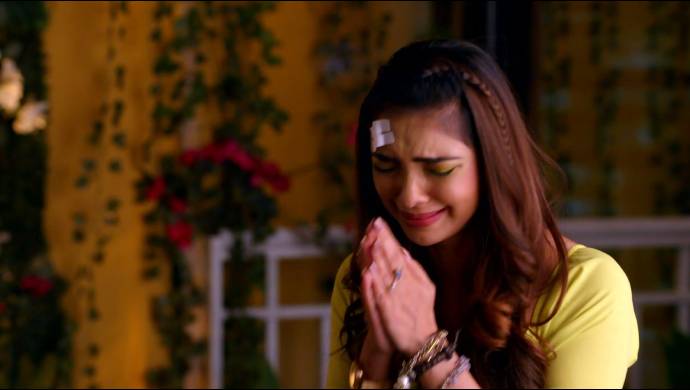 Rhea misses her mother when she sees Prachi and Pragya

Rhea met Prachi and Pragya after they started going to college together. She eventually adored the way Pragya loved Prachi. She develops a good and emotional bond with Pragya as she misses her mother. Rhea also adores how Pragya comforted her in tough times like her own daughter. 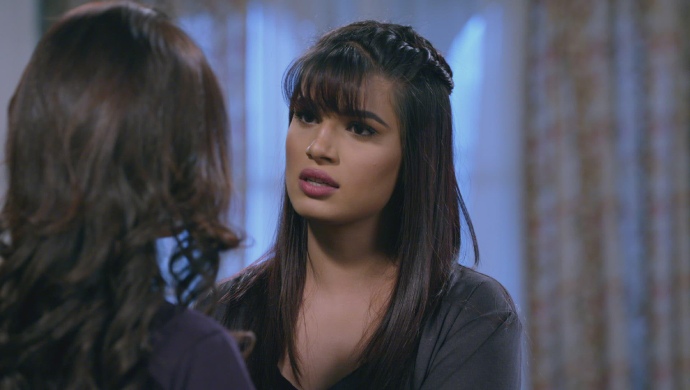 When Prachi filed an FIR against Rhea blaming her to make an attempt to kill Pragya, Pragya comes to the police station and takes back the FIR. Pragya thinks about her younger daughter and feels sympathetic towards Rhea. Rhea gets teary-eyed and misses her mother as she feels that her mother would have been the same – kind-hearted and loving.