Throwback Thursday: 5 Times When Abhi Was A Knight In Shining Armour For Pragya In Kumkum Bhagya Since 2015

The upcoming episodes of Kumkum Bhagya will be a roller-coaster ride of emotions for fans as the plot will focus on Abhi and Meera’s wedding. While we were waiting for the couple to reunite after so many years, destiny definitely had some other plans in its store for them. There have been one too many instances when Abhi has risked his life for Pragya and this defines the bond that they share. While he still has feelings for her, he’s getting married to Meera for his daughter’s sake. And while destiny may allow it to happen, we would like to remember all those instances where he risked his life for the sake of his love. Let’s have a quick look at them.

Abhi saved Pragya from an accident

After Abhi and Pragya’s reunion after 20 years, furious Aliya attempted to kill Pragya. Interestingly, Abhi who was standing at a distance, saw a car coming towards Pragya. Although Abhi was quite aware of the consequences, he decided to save Pragya as he drove his car in full speed to hit the approaching vehicle. Luckily, Aliya who was sitting in the other car stopped her vehicle and escaped.

Abhi saved Pragya from a bomb

In 2016, during a sequence, Aliya had smartly handed over the bouquet of flowers with a bomb to Pragya. And, on the other hand, Purab, who was aware of it, called Abhi to inform him about the incoming danger. As soon as Abhi got to know about it, he ran towards Pragya and threw the bouquet to save her. 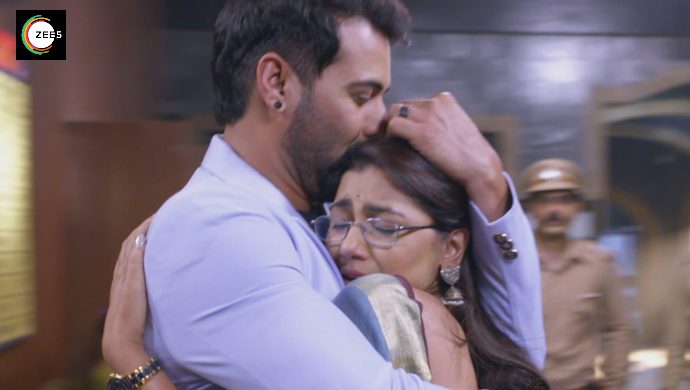 AbhAbhi saved Pragya from a sharpshooter

In October 2016’s track, Abhi had lost his memory and Aliya and Tanu wanted to use it against Pragya. However, Pragya and Abhi were getting close. Furious Aliya and Tanu hired a sharpshooter and planned Pragya’s murder. But, guess who got shot instead? Right! It was Abhi who saved Pragya.

When Abhi and Pragya were gearing up to welcome their first child, Tanu always tried to ruin their happiness. During one such party sequence, when Pragya was pregnant, Tanu tried to ruin Pragya’s lehenga as she wanted Pragya to trip down the stairs and lose her baby. But, Abhi reached on time and saved Pragya and his baby. 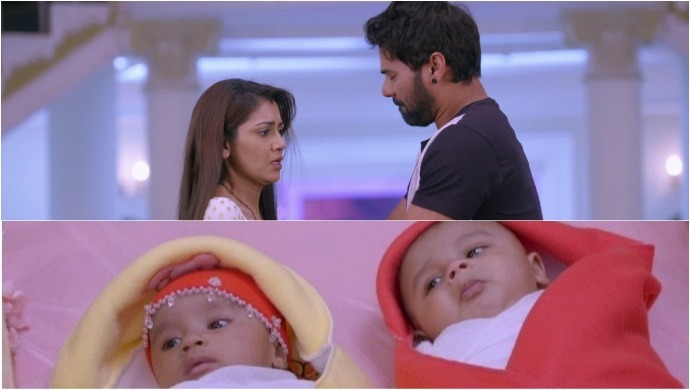 Abhi saved Pragya from getting burn with Raavan effigy

In an episode, that was aired in 2015, Pragya was kidnapped by a contract killer named Vijay on Raj’s orders. Before Ravan Dahan on Dusshera, Vijay forcibly dragged Pragya inside the giant-sized effigy of Ravana and tied her up a few feet above the ground. This time the telepathy between Pragya and Abh helped him to save her. He managed to find Pragya in time and save her.

Watch Kumkum Bhagya episodes before their TV telecast on ZEE5.