The new Zee Telugu show Krishna Tulasi is a must-watch for more reasons than one. Here are a few of them.

The new Zee Telugu show Krishna Tulasi starring Aishwarya H as Shyama and Dileep Shetty as Akhil Krishna is going to tell us a unique tale surrounding Shyama’s love for music and her battle with the conventional norms of beauty. While it is an engaging saga to follow, there are many reasons why you just cannot miss it! Here are a few of those reasons.

Also Read: Krishna Tulasi: Get ready for a thought-provoking story under the guidance of K. Raghavendra Rao

Agni Putrudu director K Raghavendra Rao has been directing films for over 40 years now and is one of the most revered directors in the country. The show was developed under his directorial guidance, giving it an edge over all other shows. We can hardly wait to see how his teachings have transcended into the making of this show.

In a society where only ‘fair’ is beautiful, representing darker women through Shyama breaks all the stereotypes surrounding a woman’s beauty. When you see Shyama, you root for her and admire her for the confidence that she has in herself. Shyama could also be an idol to many little girls who do not conform to society’s norms of beauty. 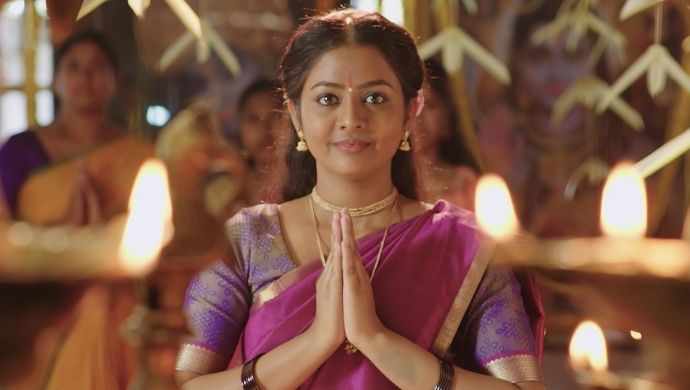 Also Read: Prema Entha Madhuram: Anu and Arya can’t get enough of each other even while being on gunpoint

Shyama sings about Lord Krishna and his glory, more often than not. This means that the viewers get to listen to melodious and soothing songs a lot more frequently in the show, which is not very common for daily soaps. The show also features a lot of folk music culture, which is only restricted to the rural parts of India now. 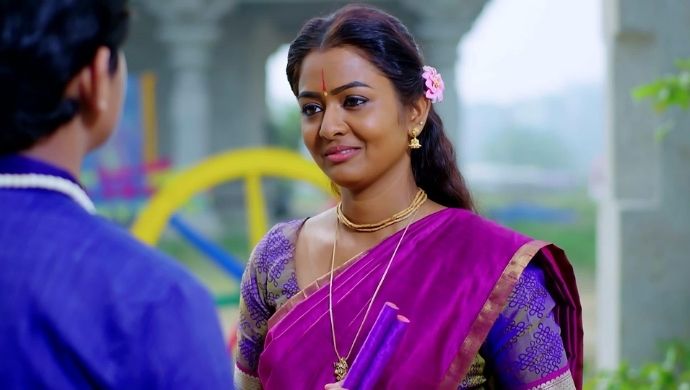 5) Rooted in the heart of India

The show is partly set in a village where Shyama and her friends grow up. This brings an authentic rural flavour to the show, which is a rarity these days. The fact that we finally have a show that will aptly represent the people of rural India and their hardships, is refreshing in more ways than one.

Stream Sa Re Ga Ma Pa – Next Singing Icon and many other shows like this only on ZEE5!