KM Nanavati In ‘Verdict’ Vs Veer Singh In ‘Nail Polish’: Which Manav Kaul Performance Did You Like Better?

Manav Kaul is a popular actor on the small screen and has been playing many great characters throughout his time. In his latest work ‘Nail Polish’, he plays the role of a murderer. In ‘Verdict’ too, he is accused of killing a man. Which role does he play better?

Manav Kaul is a popular face in the world of OTT and even films. He was much appreciated for his role in Tumhari Sulu, starring Vidya Balan. The 44-year-old is not only an actor but also a playwright, theater director, and filmmaker. His latest release, Nail Polish, is a courtroom drama starring Arjun Rampal, Rajit Kapoor and Amit Trivedi. He plays the role of Veer Singh, a person who is accused of the rape and killing of two migrant children. In 2019, Kaul played the role of Naval Officer KM Nanavati, infamous for allegedly killing his wife’s lover. This is also another courtroom drama, where Kaul played the role of a defendant, after confessing to have committed the crime. If we compare the two, which one stands out more? Let’s take a look:

Both characters have an armed forces background. They are both trained officers and understand the meaning of honor and valor like no other. They are both highly respected not just by their peers, but even by commoners that they come across. While Nanavati confesses to the crime to an officer himself, Veer Singh is accused and taken into custody in broad daylight by his friend, a police officer. This does show that Nanavati, as a character, is more honorable. 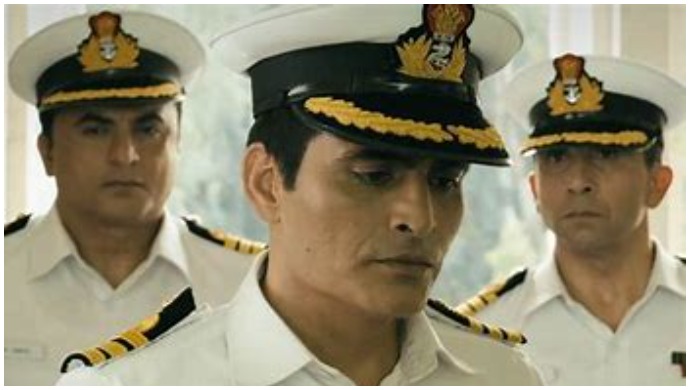 Both of these characters are somber, not letting the audience quite understand what their minds are thinking, but Veer Singh seems more calculative than the Naval officer. Of course, the background scores and the lighting of the film and the drama are different too, and that does add to the characters.

The Verdict has a more brighter color scheme than Nail Polish, which thrives in its greens, blues, and blacks. When that kind of lighting falls on a character, they do look a little more suspicious for sure.

Every hero must be judged a little by the way he romances his lady love. While Nanavati is romanticized by the media, the Navy, and even his family, Kaul’s romance with his wife Sylvia just isn’t as charming as Veer’s initial romance with Charu. With Sylvia, Kaul is forced to speak in English, which is slow and rather uncomfortable, but with Charu, Veer speaks in informal Hindi, with a mix of some lovely Urdu words. Veer has to be the better one! 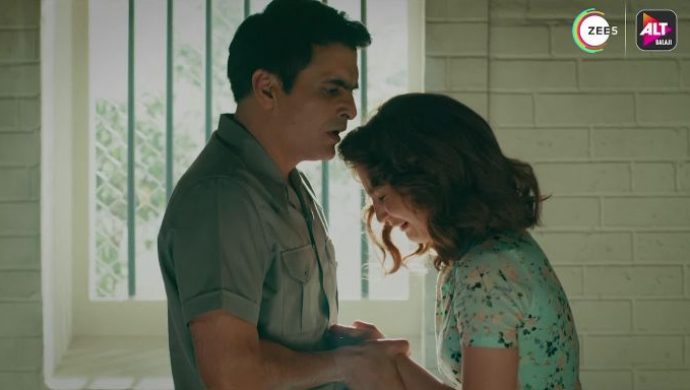 If the question is, who is the bigger criminal? The answer would easily be Veer Singh, for his heinous crimes. But as a character too, his mind is shown to be extremely layered. There seem to be too many secrets with Veer. The trauma he went through puts him in a weird state, and to act that out is commendable.

Embodying Charu is an extraordinary feat. The way Kaul changes his mannerisms adopts a more womanly gait and gaze to so much perfection that it makes the viewers uncomfortable. Extra points to Veer Singh!

Verdict: State vs Nanavati sure was based on one of the most sensational cases in India and did have the charm of the 1950s, but Kaul’s acting was more interesting in Nail Polish. This movie has challenged him as an actor, to not just embody a criminal, but to embody someone with a tortured traumatic mind, with another personality. Kaul really has upped the game for the future actors who will play gender-bender roles and we hope to see him come to our screens with more such roles!