The incredible story of an ‘autopsy surgeon turned crime detective’ and a breast cancer patient, Kark Rogue released on 10 January 2020. Essaying the role of its protagonist Dr. Beas Banerjee, Chitrangda Satarupa made her debut on this web series with her intelligent and extremely natural performance.  Characters like Ravikant Agarwal and Barun Sarkar are played by Rajesh Sharma and Indraneil Sengupta, help in digging the depth of this trailing mystery. Daring enough to portray the real picture of the cruelty in the medical industry, the narrative stands out as a ‘one of its own kind’. Each episode helps in building the suspense and fantastically manages to give you an adrenaline rush throughout.

Adapted from Indranil Sanyal’s novel ‘Karkat Kranti’, this web series is shot in Hindi and Bengali. Set in Kolkata, it captures the essence of Bangla through the dialogues of every character. Unfolding each murder as scattered pieces of a jigsaw puzzle, it keeps you glued tight with its unpredictability. This ZEE5 Original series will surely make you feel like a detective yourself. 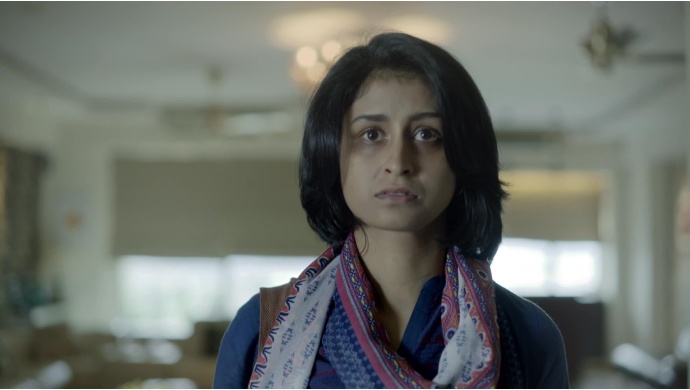 Speaking of Dr. Beas Banerjee, the flag bearer of honesty and justice, she immediately makes you fall in love with her character. The show also sheds light on mental health as a widespread concern, through her background of being a cancer patient, undergoing mastectomy (breast removal surgery). Beas depicts the struggle of being a woman in this patriarchal society and despite her health issues, she shoulders the responsibility of cracking the drug trial and exposing the criminals. She wins the hearts of the audience when putting her own life in danger when she saves a little girl. Chitrangada’s mature acting skills will make you admire her performance throughout the series. 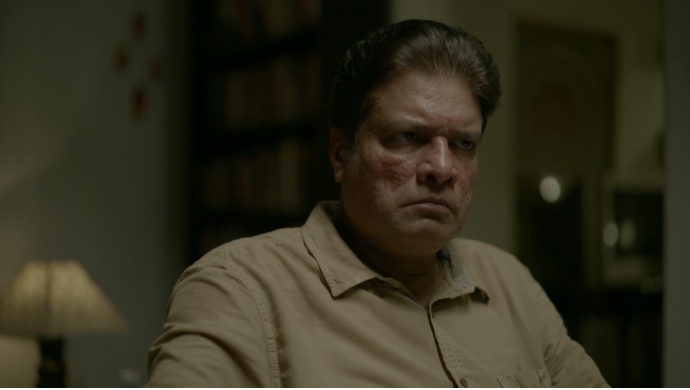 How can one not talk about actor Rajesh Sharma? Earlier seen in Tanu Weds Manu Returns, the actor delivers the most layered performance in the web series. Initially assumed as a negative character, who allegedly is behind his wife’s death, Ravikant rises up to be a trustworthy companion to Beas in the investigation. His character keeps you engrossed in the course of events and gradually gains your empathy. 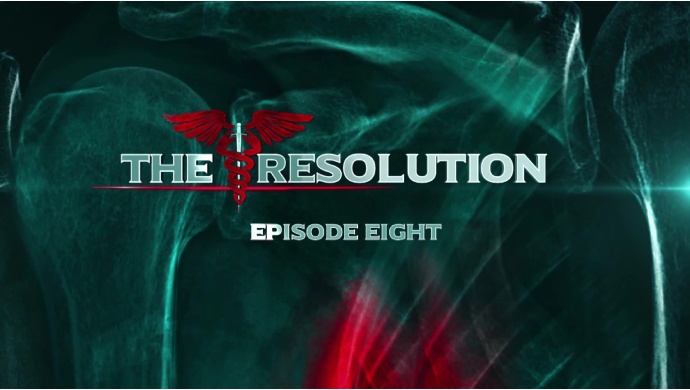 While the plot revolves around a drug trial, twisted with doctors and medical boards involvement, followed by crimes, it keeps you at the edge of your seat. Changing from one to another, the scenes slowly but surely reach a pinnacle. Each piece of the said jigsaw puzzle falls perfectly in place and makes you go “Eureka”! Not to miss out the background score, it successfully guides you through a set of churning emotions, from fear to suspicion to relief. Beas, not giving up on bravery, comes out triumphant in the climax of the final episode, rightly titled “The Resolution”. Finally, the series leaves you to crave for more of such unusual stories.