Karbhari Laybhari: With Deepika Spotting Rajveer and Priyanka Together, Here Are a Few Things That Can Go Wrong

In Karbhari Laybhari, Kanchan’s house helper Deepika has even spotted Rajveer and Priyanka together and here are a few things that can now go wrong! Read on.

In Karbhari Laybhari, Priyanka and Rajveer have finally reconciled and become friends again. After going back and forth for a long time, they have decided to end their cold war and make amends. Now that they’re back as friends, they seem to be really happy and content in each other’s company. This sudden change in behaviour has not gone unnoticed by Rajveer’s aunt Kanchan or Priyanka’s brother Jagdish. Kanchan’s house helper Deepika has even spotted them together and here are a few things that can now go wrong.

1. Kanchan can use Piyu-Veeru’s friendship

Rajveer’s evil aunt Kanchan is not emotionally invested in him. She couldn’t care less about his friends but if she were to find out Priyanka and Rajveer are close, she might use their friendship to her advantage and plot against her rival Ankushrao to win the upcoming elections.

If Deepika turns out to be a snitch and somehow conveys it to Ankushrao that his daughter is friends with Kanchan’s nephew, then Ankushrao is sure to shun Priyanka from meeting Rajveer ever again. He might even forbid her from leaving their mansion again. 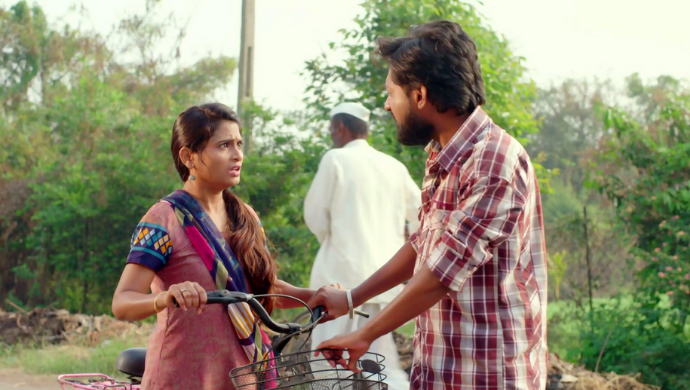 3. Priyanka and Rajveer on opposite sides

Let’s not forget the time when Jagdish hurt Rajveer and even got a few goons to beat him up. If he were to find out from Deepika that his beloved sister has been hanging out with Rajveer, he will surely get furious and try to hurt Rajveer no matter how much Priyanka tries to stop him. 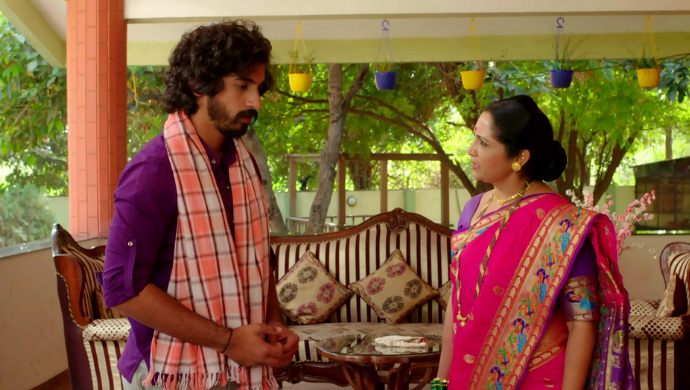 If Deepika only keeps everything within the Suryawanshi family and tells no one else, Sunanda is surely going to get caught up in the middle of all this. She will be blamed for Rajveer’s actions and will have to face Kanchan’s wrath. Kanchan might also berate Rajveer for befriending their rival.