Karbhari Laybhari’s Kanchan is a malicious woman who treats her family miserably. Here’s why we think she is a queen of scheming vamps.

We have all come across many vamps on several television shows but no one has been so malicious as Karbhari Laybhari’s Kanchan. Rajveer’s aunt Kanchan has loathed him and his mother ever since the show began. She assumed the role of head of the family soon after his father passed away and has been treating him and his mother like slaves ever since. Generally, vamps have a reason to be so conniving but Kanchan hates the two of them for no strong reason and keeps scheming plots to make their lives miserable.

1. Kanchan plots to get Rajvir killed

In recent episodes, we saw that Kanchan devices a plan to get Rajveer killed but fails each time. Instead of giving up on killing him, she comes up with another, more brutal plan to murder him. Unbeknownst to all this, Rajveer keeps treating his aunt with utmost respect and courtesy.

So far, we have seen how Kanchan keeps trying to manipulate her otherwise good-natured husband into turning against Sunanda and Rajveer. Her husband is a very gullible man and if Kanchan keeps doing this, it is possible that soon enough, he too will turn against them.

3. Kanchan would do anything to get what she wants

She is a woman who cannot stand the word ‘no’. She seeks joy in materialistic things such as wealth and jewellery and would go to any extent to acquire that. She deceitfully took over Rajveer’s father’s entire property and wealth, leaving Viru and Sunanda with nothing. 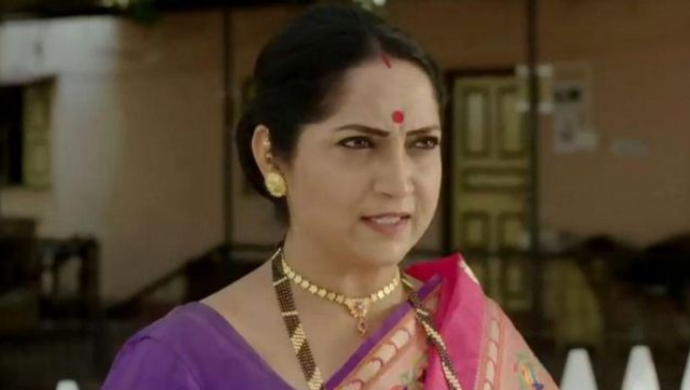 By humans, we mean mostly her family members, especially Viru and his mother. She feeds them leftover food and makes them do menial household chores despite there being a house helper. She does not treat them with dignity and shows no respect while speaking to them.

Remember the time Rajveer was brutally beaten up by Ankush Rao’s goons and instead of taking care of him, Kanchan lashed out at him for getting involved with Ankush Rao? She not only humiliated him and Sunanda for this, but she also tried to kick them out of their own house.