Karbhari Laybhari: As Priyanka-Rajvir Are All Set To Tie The Knot, Let’s Relive Their Beautiful Love Story

Our hearts are oozing with joy as our favorite characters, Rajvir and Priyanka, from Karbhari Laybhari are going to get married soon. Read.

Our hearts are oozing with joy as our favorite characters Rajvir and Priyanka from Karbhari Laybhari are going to get married soon. After a rollercoaster ride, these lovebirds are finally going to unite forever and we cannot wait for the big day to arrive. The subject of their marriage reminds us of the time they first met and how their story progressed. On that note, here is a quick recap of Rajvir and Priyanka’s beautiful story so far.

When Rajvir and Priyanka first met, they got off on the wrong foot and immediately disliked each other. They would insult and make fun of each other. Their banter and bicker slowly progressed into friendship, but that friendship was based on a big lie. As it turns out, Priyanka had lied to him about her identity and had told him that she is Vaishali. Mistaking ‘Vaishali for a simple girl, Rajvir became friends with her. 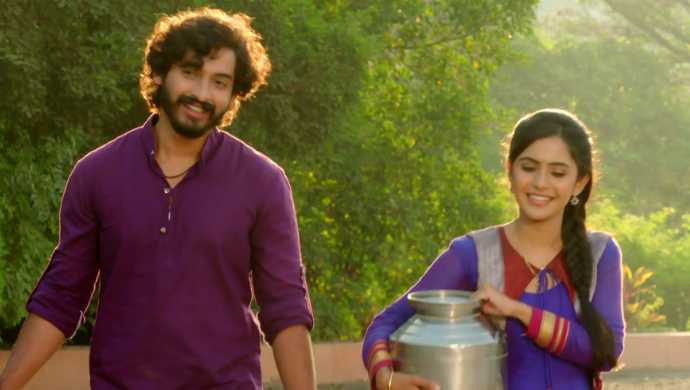 Their friendship was so pure and beautiful, that everybody became envious of them. Eventually, Priyanka’s lie started making her anxious and she decided to tell him the truth. Despite her attempts, she was unable to do so. When Priyanka’s father formally introduced her as his daughter to the entire village, her secret came out. Rajvir was so hurt by her lie that he broke all ties with her, thus creating a rift between them. 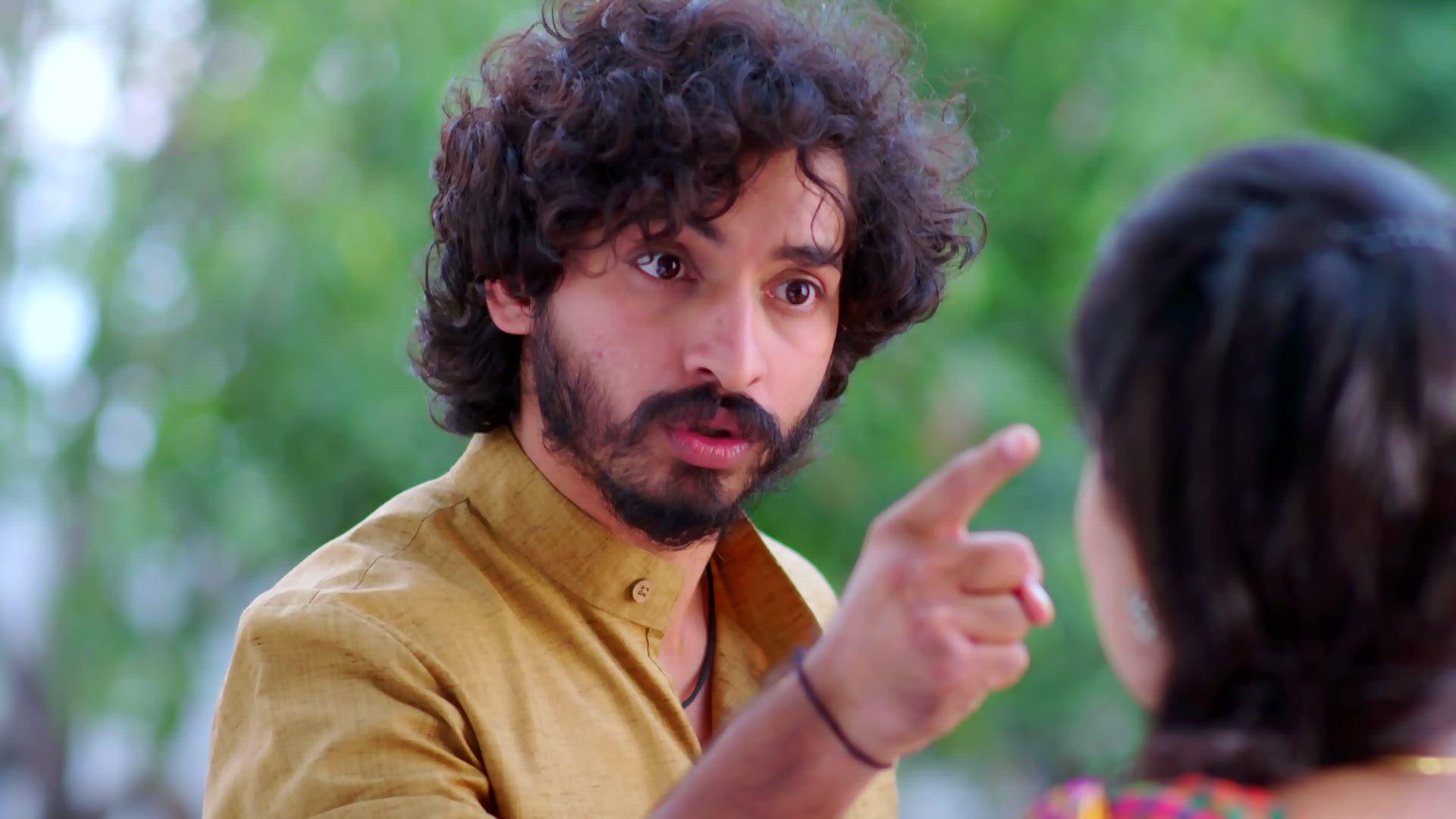 Priyanka tried to make it up to him several times, but all her attempts went in vain. She stuck apology posters throughout the village, nursed him back to health when he met with an accident, and even broke down in tears for seeking his apology. Despite her efforts, Rajvir remained unmoved and did not forgive her.

It was only after Priyanka stopped apologizing when Rajvir understood that he has stretched a bit too far. Then he started making it up to her but she paid no heed. He finally pretended to ‘die’ and seeing him ‘dead’, Priyanka realized his value and took him back as a friend. 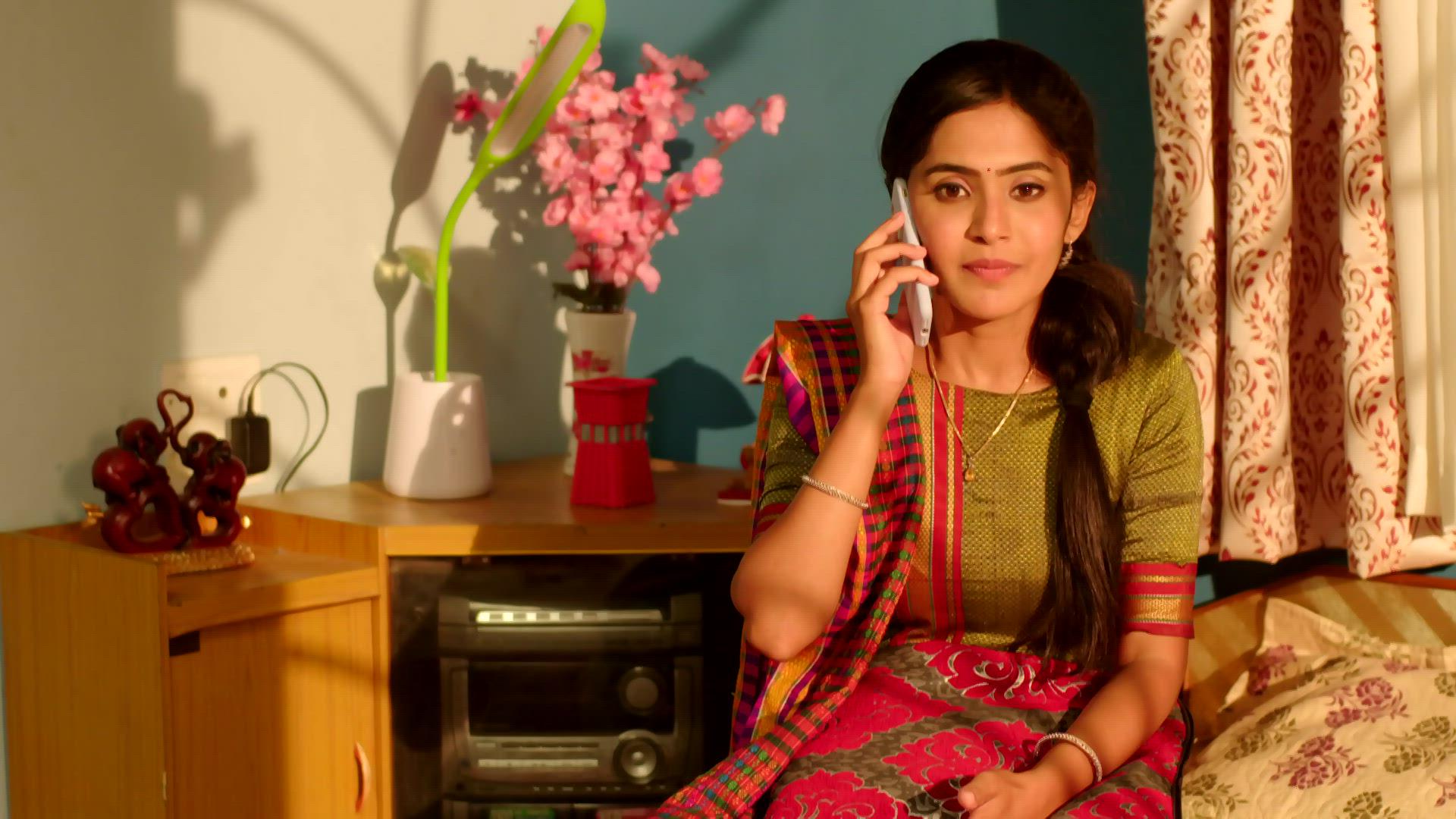 After being friends for a while, romance sparked between them. Their friends made them realize that they love each other. While Priyanka decided to keep her feelings to herself, Rajvir went all out and proposed to her. Fearing her father, she said no and ran away from him. 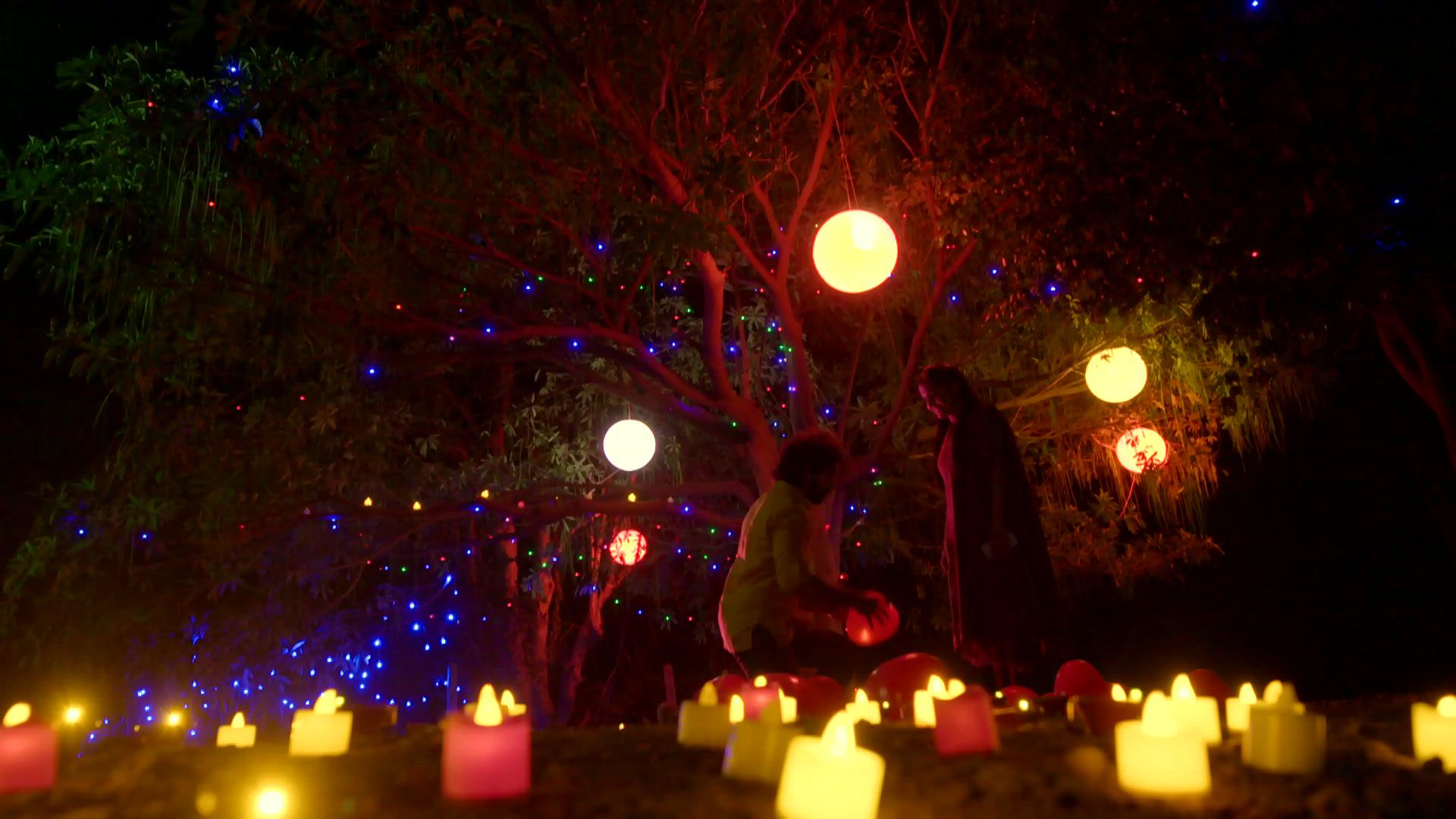 A heartbroken Rajvir decided to never speak to Priyanka again. Just as he was about to move on, Priyanka came and confessed her feelings. She revealed the real reason for rejecting him and they eventually reconciled. They immediately decided to get married but their families opposed their marriage. With no other option left, they decided to run away together and get married. 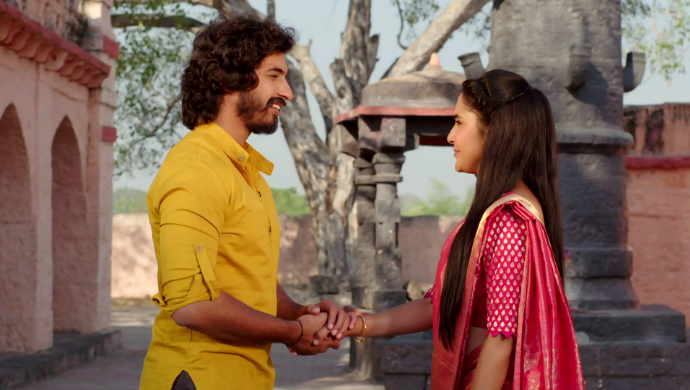 Rajvir and Priyanka went from being enemies to friends, then drifted apart. They again became friends and then eventually lovers. Now they’re finally going to get married and we cannot wait to watch the special episode. The marriage special episode is going to air on March 1 only on Zee Marathi and ZEE5. Stay tuned to watch!