Karbhari Laybhari: 5 Facts About Nikhil Chavan You Might Not Have Known Earlier

Zee Marathi’s new show Karbhari Laybhari has taken the Marathi TV audience by storm. With its gripping narrative on politics and love, the political drama has already managed to gather a huge fan base. Nikhil Chavan who plays the role of Karbhari has impressed the viewers with his impeccable performance as a young politician and here is all that you need to know about him.

From 2017 – 2018, Chavan played a supporting role as Vikram in Zee Marathi’s Lagira Zhala Jee. After this breakthrough role, he went on to star in many projects such as ZEE5’original movie Veergati and was also a lead actor in a very popular regional series, Striling Pulling.

Nikhil won the Zee Marathi Award for Best Supporting Actor for his role in Lagira Zhala Jee in the year 2017.  Lagira Zhala Jee is a story that revolves around Ajinkya, a youngster from Satara, who aspires to join the Indian Army and falls in love with a maverick girl Sheetal. 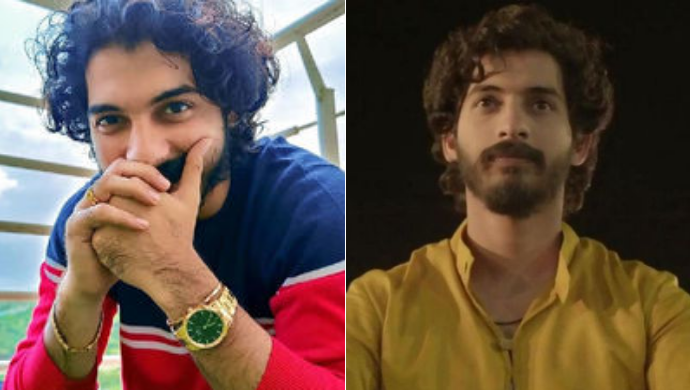 Nikhil is a man of many talents. Apart from being a versatile actor, he is also a good television anchor. In 2018, Chavan hosted a show of Zee Marathi named Jallosh Ganrayacha and nailed his part.  In the same year, he also starred as a villain in a Marathi film titled Atrocity.

Long before he was a Marathi TV heartthrob starring in lead roles, he was a young student participating in plays and competitions at his college. He has done his graduation from A.M College, Pune. He was also born there to his parents- Indira Chavan and Nivas Chavan. 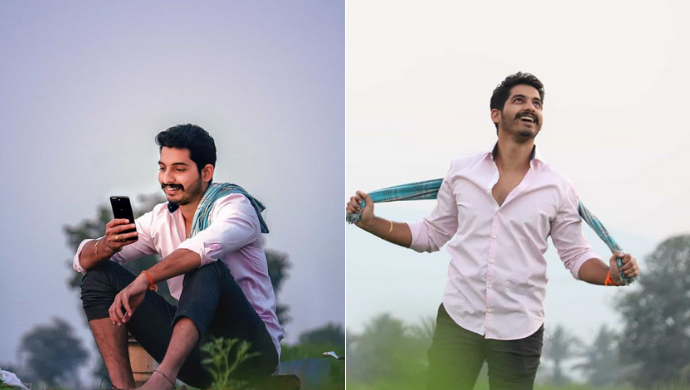 Nikhil will be next seen in a humorous and out of the box Marathi film Dhondi Champya Ek Prem Katha, opposite Sayli Patil. The movie is directed by Dnyanesh Bhalekar and is based on Uma and Ankush who hail from the same village but do not see eye to eye due to a long history of family-feud.

Nikhil Chavan has already established his prominence in the Marathi TV industry and we just cannot wait to see his character Karbhari’s story unfold on the show.