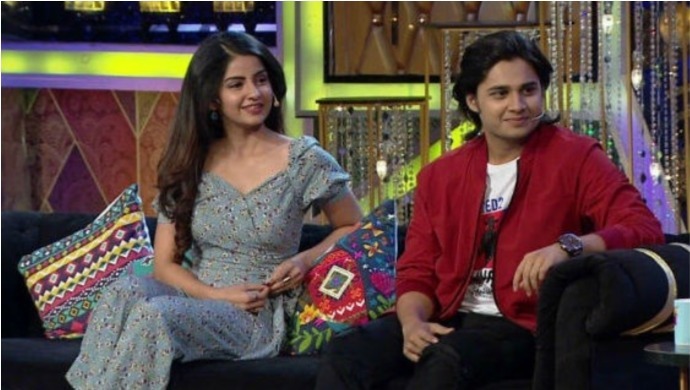 Rampaat actors Kashmira Pardeshi and Abhinay Berde recently made an appearance on Zee Marathi’s popular Marathi show Kanala Khada, hosted by Sanjay Mone. They started by revealing each other’s quirks where Kashmira spilled the beans on Abhinay and said that he has an annoying habit of singing random songs from the 90s! Lol.

Abhinay was put under the spotlight and was asked to sing a 90s number and he happily obliged. And what did he reveal about Kashmira? Watch the episode and find out!

2. Kashmira and Abhinay show off their rapping skills 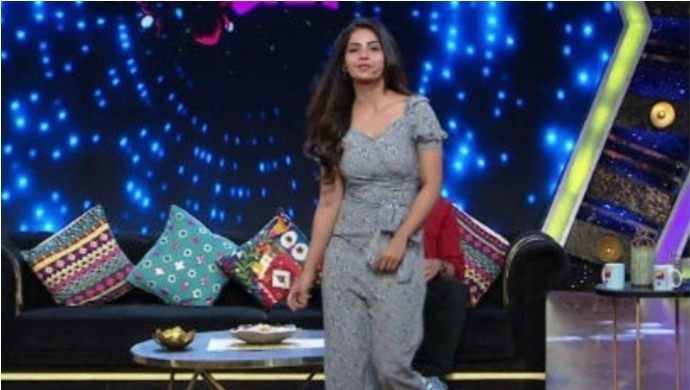 The Rampaat actors proved that not only are they talented actors but also skilled rappers! Kashmira wowed the audiences with her rapping followed by Abhinay who joined her and the two engaged in a fun rap battle. It’s worth watching, trust us! 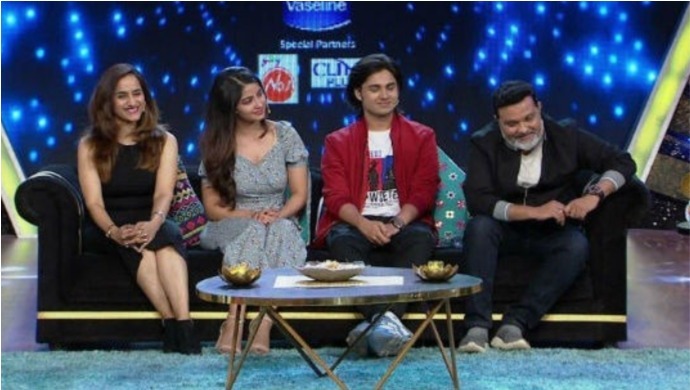 Rampaat is directed by Natrang maker Ravi Jadhav. The prominent filmmaker joined the cast followed by his wife Meghana. When asked about being associated with Ravi for all of his films because of the saying that behind every man there’s a successful woman, Meghana cleverly answered, “I work with him to change this saying. Instead of being the reason behind a man’s success, I believe the woman is a step ahead of the man, while helping him with his success.” Wow, well said Mrs Jadhav! 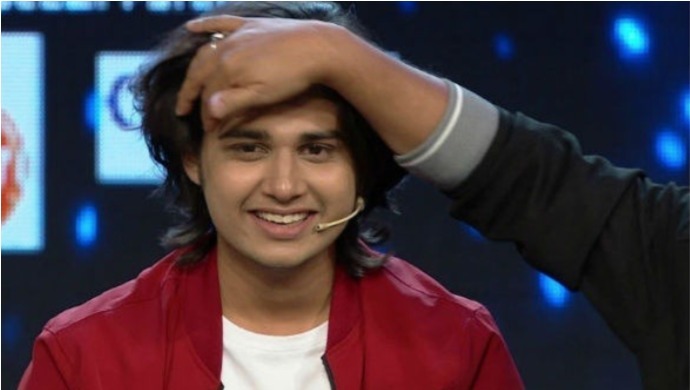 Ravi was asked to speak about his actors Kashmira and Abhinay and when it came to the latter, the director decided to have a go at the actor’s hair! Ravi joked about how Abhinay’s voluminous hair would interfere in the shot every now and then. Lol. 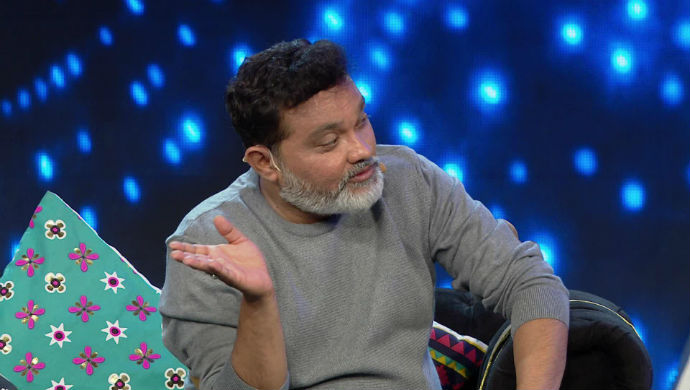 Kushal Badrike, who is also a part of Rampaat, made an appearance on the show. While talking about his journey, the actor and comedian got emotional and talked about how he once tasted extreme poverty because of his father’s ailing health. “My father was hospitalised for a year. Our money was spent on his medicines and eventually he passed away. That’s when I decided that I will never be poor again,” he said.

Watch the episode and post your thoughts in the comments section below. Catch all the episodes of Kanala Khada, streaming for free on ZEE5.