Kaagaz: 7 Times Uttar Pradesh Has Given Us The Funniest Real-Life Stories Ever!

Like Kaagaz, here are seven real-life instances from Uttar Pradesh that created some bizarre headlines.

Kaagaz is a film based on a true story from 1977. Lal Bihari, a farmer from a village in Uttar Pradesh, was declared dead on government records despite being alive. Though a very serious situation for Lal Bihari ji, the headlines that the incident would have created in those times, would have felt absolutely bizarre and funny to the people around the country. Imagining that, here are seven such news and headlines from Uttar Pradesh that were weird and in some cases, even hilarious.

In mid-2020, around June, a family in Uttar Pradesh got hospitalised after eating a sabzi made from weed! As hilarious as it may sound, this did happen. The man who sold them weed, saying that it was methi (fenugreek), said that he did it as a prank. The family, after eating the dish prepared from weed leaves, felt dizzy and ill and were admitted to a local hospital. 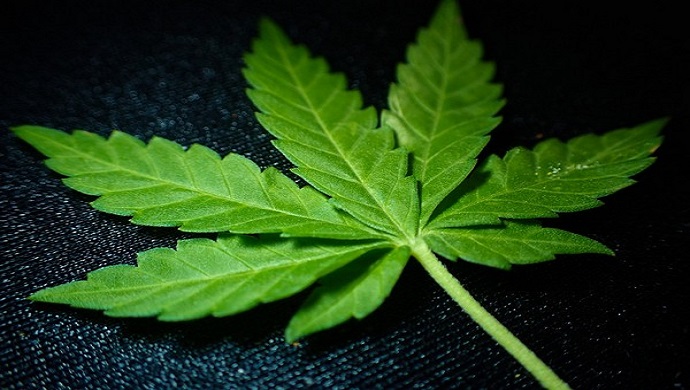 The Monkey Stole The Money!

In December 2020, in Sitapur, Uttar Pradesh, a monkey stole a bag full of money from a senior citizen. The bag contained 4 lakh rupees! Not only that, the monkey later went and sat on a nearby tree branch, and started throwing the currency notes from the bag. If this doesn’t make you laugh, the next thing surely will. The people from the street started looting the notes that the monkey started throwing! Right out of a movie, isn’t it?

“My husband loves me too much. I hate it.”

Well… it did happen. In August 2020, a woman from Sambhal in Uttar Pradesh, approached the Sharia court in her locality asking for a divorce. When asked the reason, she said that her husband loves her too much and never fights with her. The court then asked them to resolve the issue among themselves.

Also read: Kaagaz: 5 Real-Life Stories Of A Common Man And His Fight Against The Corrupt System

Aladdin… No. Doctor and the Magic Lamp!

Not from the Arabian Nights, this is a story from Meerut, Uttar Pradesh. In October 2020, two conmen in Meerut, duped a doctor of Rs 2.5 crores, by selling him a lamp, saying it contained a genie inside. Wonder how many times the doctor rubbed the lamp before he found out the truth!

Iron Man died saving our planet from Thanos. But some people from Dankaur village in Uttar Pradesh thought he was an alien. In October 2020, residents of Dankaur in Uttar Pradesh had quite a scare when an inflatable life-size Iron Man balloon was set floating in the sky and then landed near a canal. The people saw it and thought it was some kind of an alien. The police later approached and found out it was a balloon.

When a boy pretended to be…

For a change, this one is from 2018. A boy from Gorakhpur made a fake account on Twitter and got in trouble. It was not just any fake account – the boy pretended to be the DGP! His brother was duped of Rs 45,000 and had gotten an FIR filed for the same. But when the police did not take any action, this boy made an account in the DGP’s name, and ordered the police on Twitter, to solve the case. They later found out and let the boy go with a warning.

Probably the most famous one, this news is also from 2018. Again from Sambhal, a group of cops went to nab some criminals in the night time. But they forgot a crucial thing needed to face criminals – guns. The head police personnel present there used his presence of mind, and started shouting, “Maaro, ghero!” And, he starting making the onomatopoeic sounds of firing, ‘thain thain’. What is even more surprising, is that this actually scared the criminals, making them flee.

#WATCH: Police personnel shouts ‘thain thain’ to scare criminals during an encounter in Sambhal after his revolver got jammed. ASP says, ‘words like ‘maaro & ghero’ are said to create mental pressure on criminals. Cartridges being stuck in revolver is a technical fault’. (12.10) pic.twitter.com/NKyEnPZukh