From a breezy rom-com like Ashta Chamma to an engaging story like Jersey, the Natural Star has done them all! Watch these movies starring Nani making this long weekend the perfect one!

Nani, who is rightly called ‘Natural Star’ by fans, justifies it every time he is on the screen. His boy-next-door persona will have you floored almost immediately once you start watching his movies. From Ashta Chamma and Ala Modalaindi to Jersey, the actor has a phenomenal filmography to his credit. Here are a few of his films that would be perfect for you to binge on this weekend!

At the age of 36, Arjun decides to give cricket another shot for his son. Despite his age, Arjun manages to get selected to the Ranji team. Will Arjun manage to find a spot in the Indian cricket team? Will his dream of playing for the country come true? Nani as Arjun will give you goosebumps in every single scene, making Jersey one of the best movies in his career.

Devdas revolves around Das, a doctor played by Nani, and Deva, a don played by Nagarjuna. When Deva gets hurt and reaches Das’ hospital for treatment, their first meet turns into a great friendship. But their relationship takes a hit when Das gets to know about Deva’s background. Will the friends regain their lost friendship? 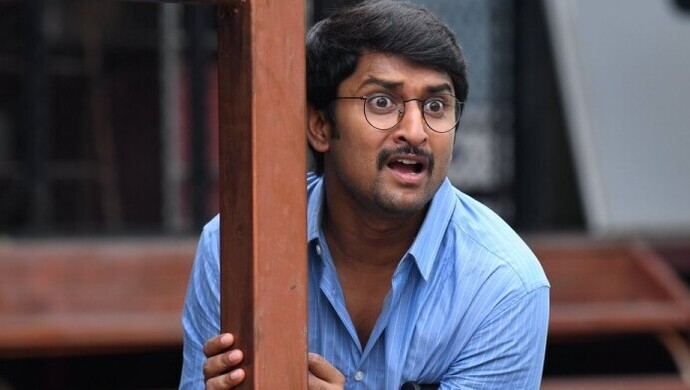 Also Read: V: Nani And Sudheer Babu Starrer To Release In Theatres On January 1, 2021! Fans Thrilled To Watch The Action-Thriller On The Big Screen

Nenu Local follows the life of Babu, who frequently gets into trouble with his college professor. Meanwhile, Babu falls in love with Keerthy, who asks Babu to impress her father, if he wishes to marry her. Unfortunately, her father turns out to be the same college professor, making things more difficult for the duo. 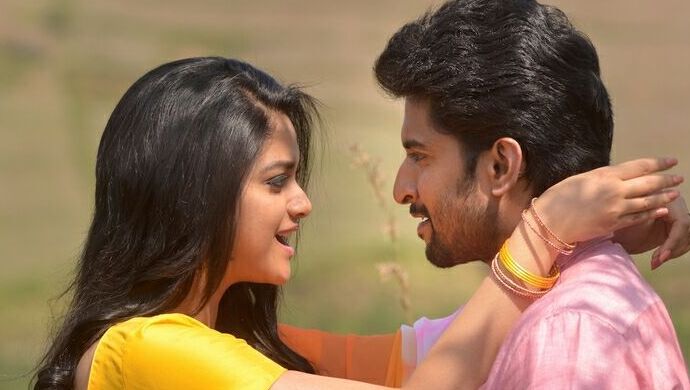 Ala Modalaindi is a comedy-drama starring Nani, Nithya Menon, Rohini, and directed by Nandini Reddy. Released in 2011, it is ahead of its time in all aspects. Gautham, played by Nani, is disheartened after his girlfriend’s marriage and meets Nitya accidentally on his way back home. Gautham is eventually is in love with Nitya but a kidnapping takes place and Gautham’s life is messed. 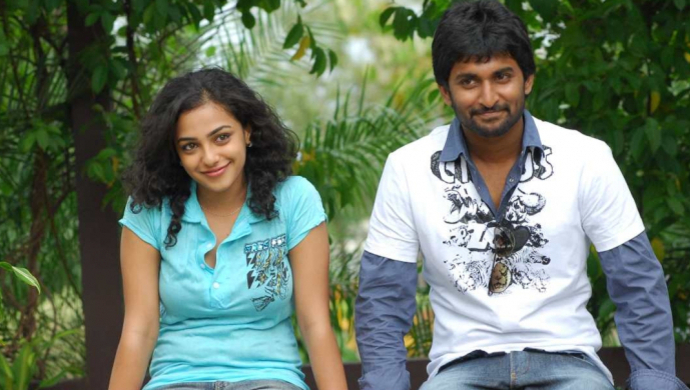 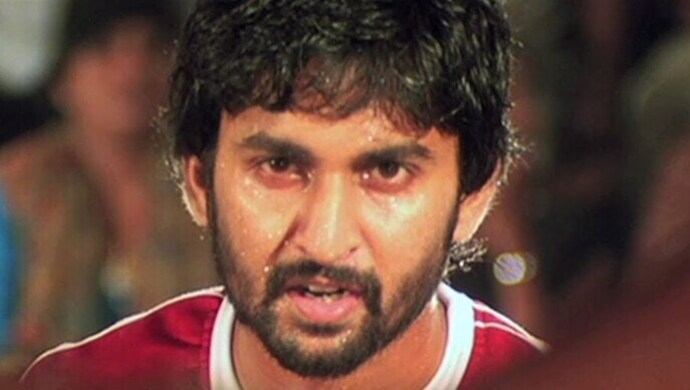 Imagine having to fake your name for a girl you love! Nani plays Ram Babu, who introduces himself as Mahesh to Swathi because she only wants someone with that name. This movie is an absolute laugh riot and is heartwarming too. We love how quirky its premise is and you will certainly go back to watching Ashta Chamma again. 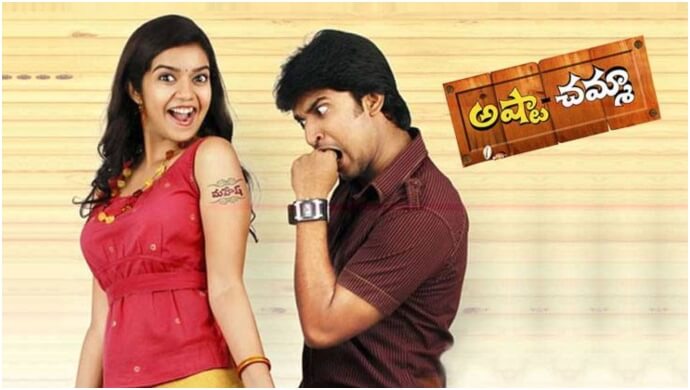 Stream Sa Re Ga Ma Pa-Next Singing Icon and many other shows like this only on ZEE5!